Authorities are looking for a driver who was involved in a hit-and-run crash that ended in a fatality in Tamarac Sunday morning.

According to the Broward Sheriff's Office, two trucks were involved in a crash on Commercial Boulevard near the Florida's Turnpike around 5:20 a.m. and one of the drivers, identified as 58-year-old John W. Jenkins, got out to look at the damage to his truck.

When Jenkins got out, he was struck by another car. Jenkins suffered severe injuries and died, the BSO said.

Jenkins, of Valla Rica, Georgia, was with his wife and 18-year-old son and was heading home after a weekend in South Florida.

The driver of the truck involved in the initial crash then fled the scene. The second car stayed at the scene.

BSO traffic homicide detectives later found the truck that fled the scene at 313 Southwest 1st Court in Pompano Beach. The dark blue 2007 Chevy Avalanche had damage on the passenger side and its airbags deployed, the BSO said. 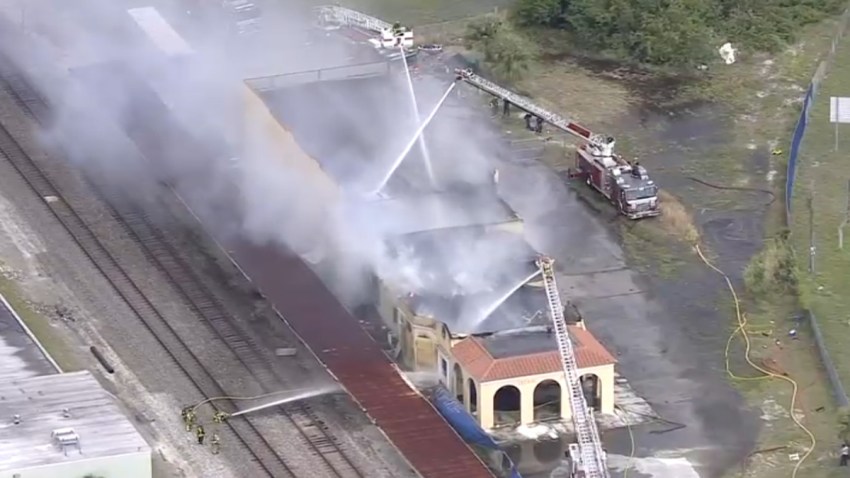 It's unclear who was driving the truck.

Authorities are asking anyone with information to call Broward Crime Stoppers at 954-493-TIPS.