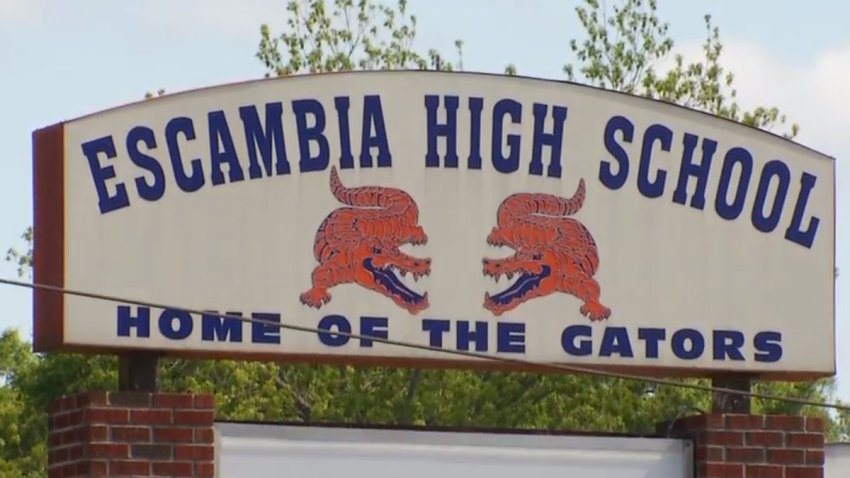 Project organizers hope to plant more than 5,000 corals by the end of July 2016, creating a coral restoration snorkeling trail off the park's beach.