A woman accused of killing her friend at her Coral Springs home last year has been granted bond to enter a rehabilitation facility.

At a hearing last week, Yvonne Serrano had her bond set at $20,000 so that she can enter a Deerfield Beach rehab facility. She'll remain in custody until Friday and if released will have to wear a GPS ankle monitor and won't be allowed to leave the rehab facility, according to a court order.

Serrano, 52, is charged with manslaughter and tampering with physical evidence in the killing of 21-year-old Daniela Tabares in November. She had initially been charged with second-degree murder but that charge was later reduced to manslaughter.

MORE ON THE DANIELA TABARES CASE 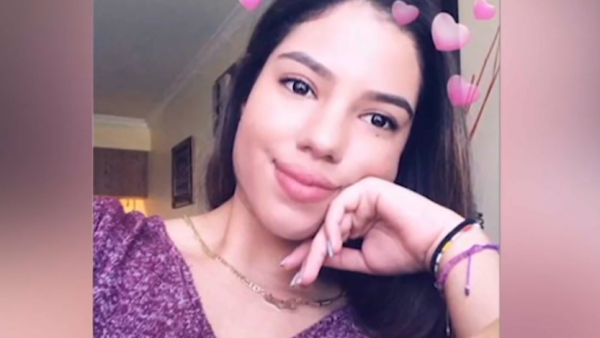 Family of Woman Slain on Coral Springs Driveway Speaks Out

Authorities said Serrano had called 911 on Nov. 23 to report that she found Tabares dead in her driveway along Northwest 100th Drive. Detectives said Serrano and Tabares had gone out with a group of friends from their gym to see a movie, and surveillance footage showed the pair together at World of Beer in Coconut Creek about an hour before Tabares was killed.

Police said Serrano drove Tabares to her home in the early morning hours, and shot her in the head inside the car.

When Serrano initially called 911, she said she didn't know Tabares, police said. Serrano is also accused of deleting video footage from her Ring camera and washing blood out of her clothing, police said.