The state's death toll climbs to 60, with over 600 hospitalized

Another 912 cases of coronavirus were confirmed in Florida Sunday for a total of just under 5,000, as the state's death toll climbed to 60.

Of the 4,950 cases, 4,768 are Florida residents, and 182 are non-residents who were tested in the state. 633 remained hospitalized throughout the state.

Of the 4,950 cases, 1,474 were in Miami-Dade and 1,012 were in Broward, according to the figures released by the Florida Department of Health.

383 cases were reported in Palm Beach, while Monroe had 23 cases.

At a news conference on Saturday, Florida Gov. Ron DeSantis confirmed close to 40,000 tests had been administered across the state with the rate of positive results at 8 to 10%.

Florida's Emergency Management director, Jared Moskowitz, recently received 2,000 private test kits that were capable of giving results in 45 minutes. According to the governor, the tests will be distributed between South Florida and Jacksonville. 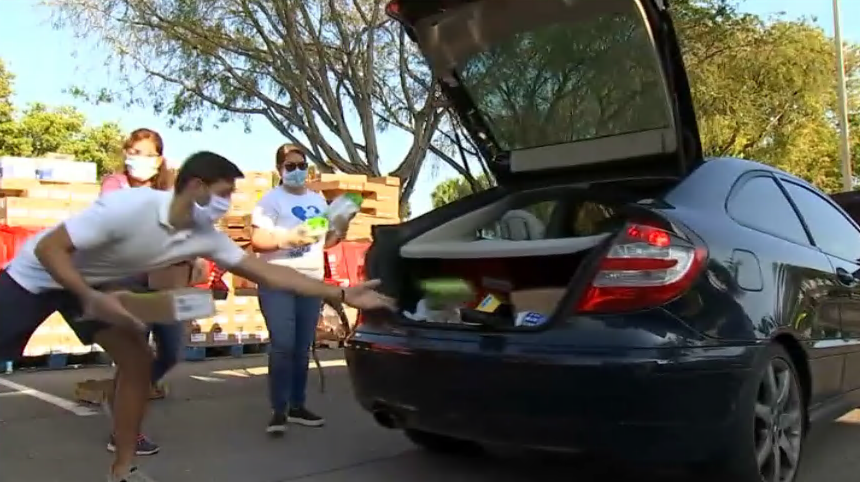 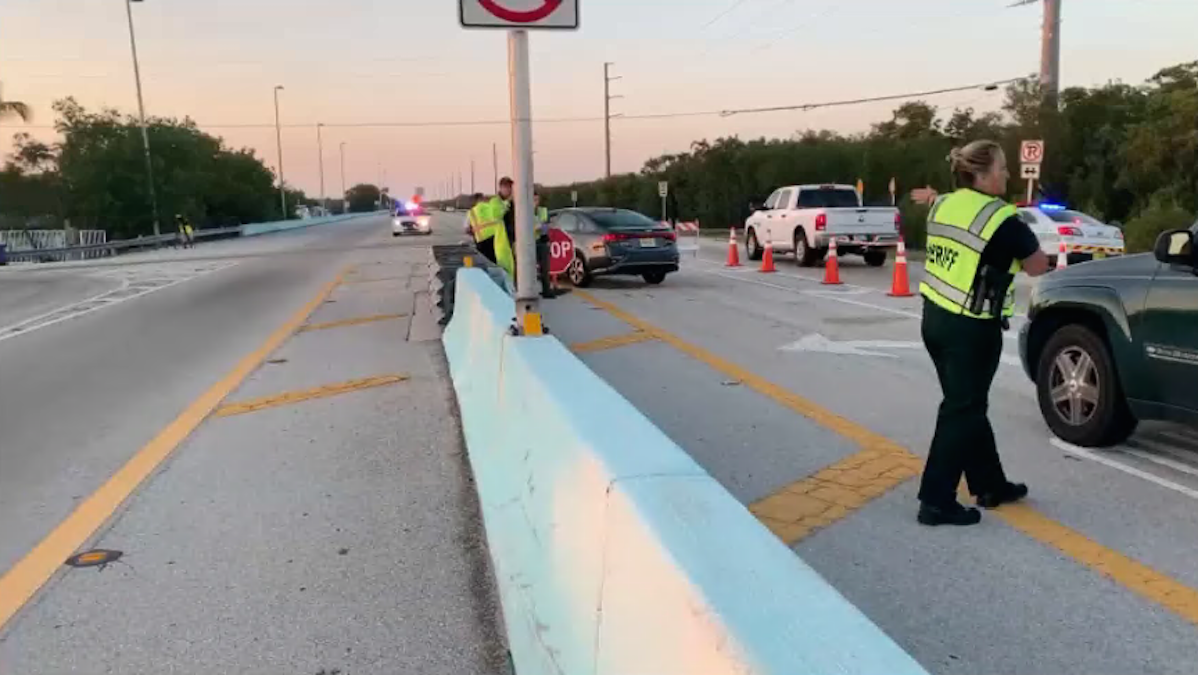 DeSantis also added the state planned on buying rapid test kits from Abbott Labs. The U.S. Food and Drug Administration recently approved the test kits, which deliver results within five minutes. Florida will be competing with several other states to receive the tests.

During a phone conversation with an executive at Abbott Labs, DeSantis said he was told 50,000 tests would be created by the company on a daily basis starting at the beginning of next week.

"We have asked to be a big part of that," DeSantis said. "Getting some of those rapid tests down to the state of Florida would allow us to completely transform the testing situation here."

In addition to the 56 deaths, more than 500 people were hospitalized throughout the state. Around 39% of hospital beds in Broward are available. 36% of beds in Dade are available.

The decision comes on the heels of an executive order announced by DeSantis on Friday. DeSantis said he would expand his quarantine order to include Louisiana after officials in the lightly hit Panhandle worried that people would flee New Orleans.

Florida Highway Patrol and sheriff's deputies have already set up checkpoints along Interstate 10 to screen drivers.

On Friday, DeSantis said the National Guard was working to open a new testing site in Palm Beach that would operate similar to ones already open in Miami-Dade and Broward.