Melissa Cella began feeling anxiety and panic attacks at just 7 years old, saying episodes were triggered by 9/11 because the images of first responders on TV looked similar to her father – a Miami-Dade Police officer.

“The building collapsed, and I realized he is not just serving his community, but his job is potentially deadly ... that sparked that initial feeling of panic – where is my dad?” Cella said.

Years later, Cella, a wife and mom of two, has received therapy – but she’s now facing the pandemic with both her father and husband on the front lines as MDPD officers.

She suffered a panic attack two weeks ago. 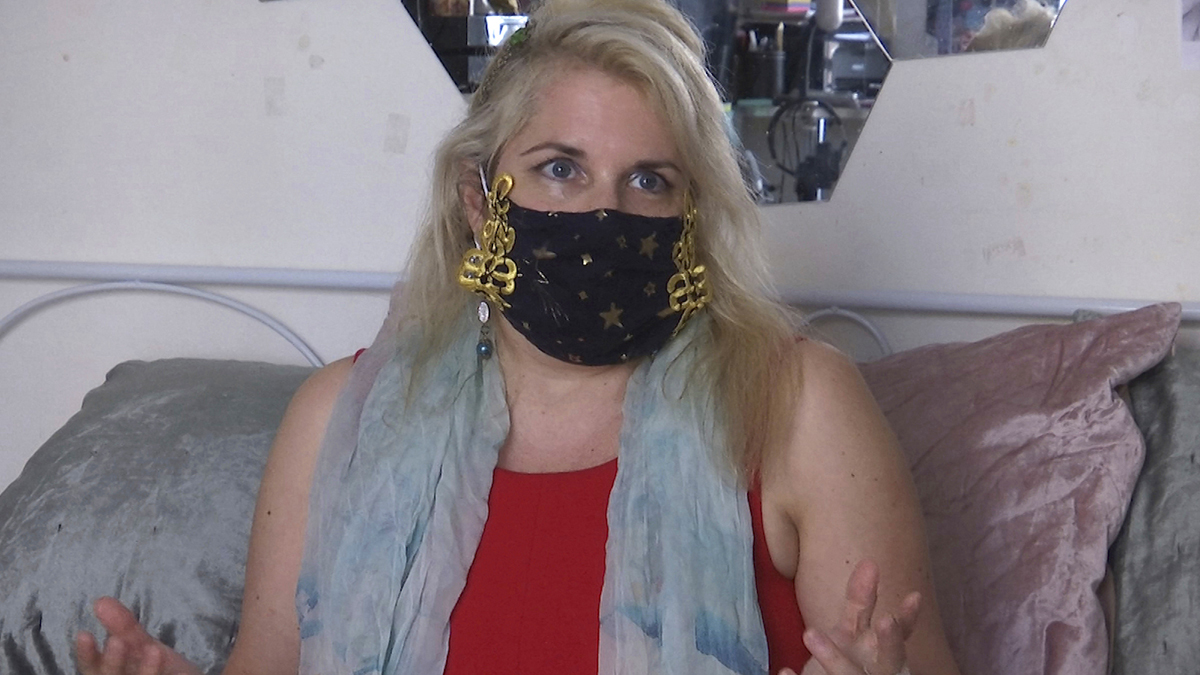 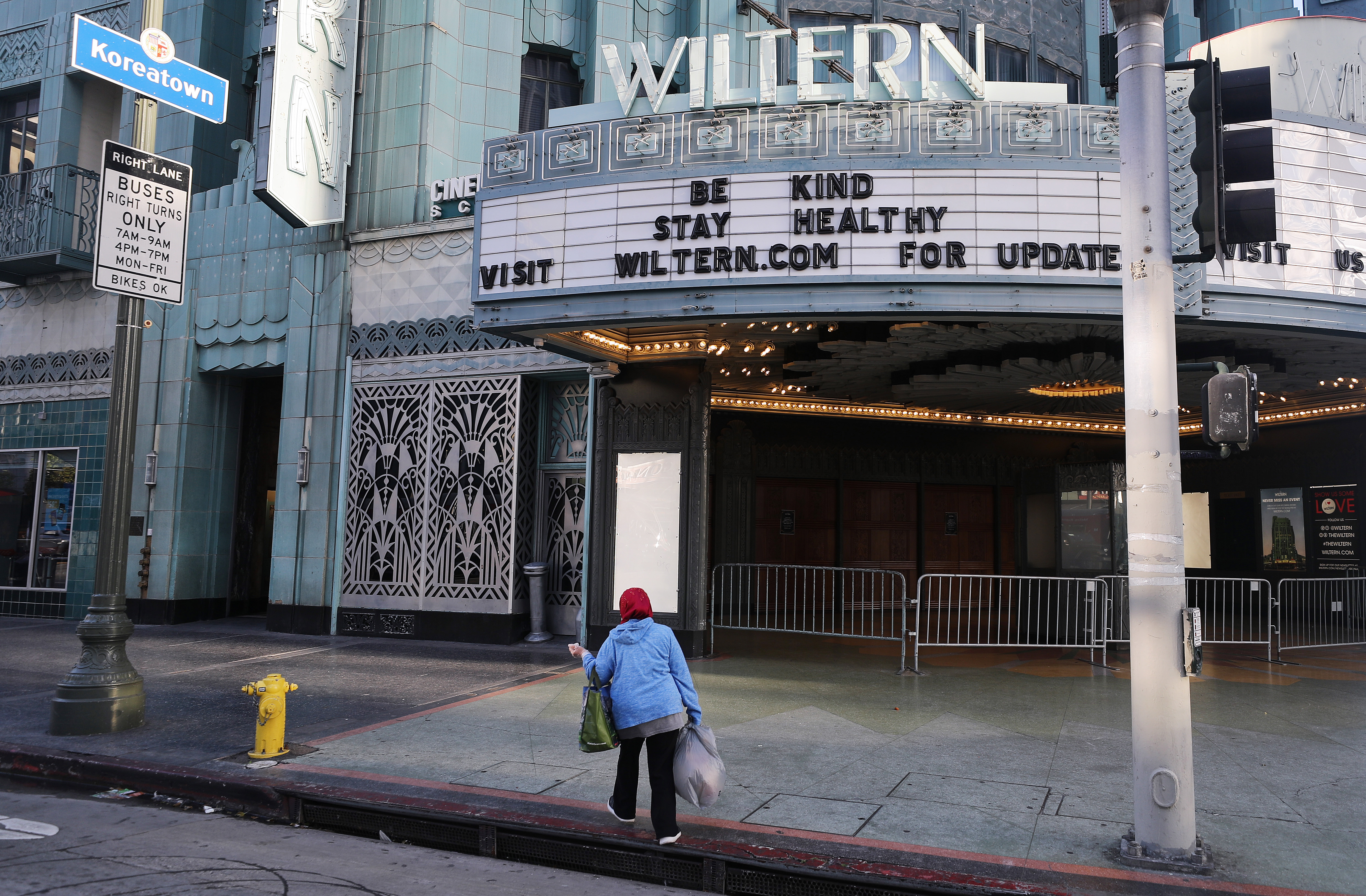 May Is Mental Health Awareness Month: What to Know

“If you go through a full blown anxiety attack, the next day you feel like you got the coronavirus – your throat hurts from hyperventilating and doing a weird breathing situation …” she said. “It’s different for everybody. I had a sore throat and my body was aching and my chest was tight.”

And more people are reporting similar experiences, according to health care professionals.

“We have seen both an increase in people calling in for panic attacks and even calling for other things like anxiety they are then reporting that it’s a panic attack – related to quarantine, social distancing, not having control of their lives … fearing both are they going to contract COVID and opening back up the state and country,” said Amanda Patterson, a mental health specialist.

Panic attack symptoms can also be confused with other conditions, which is concerning for people experiencing them for the first time.

Gonzalez suggests calling 911 if you aren’t sure, but especially if you have comorbidities, such as elevated blood pressure, diabetes, cholesterol problems, or if you have already had a history of heart disease.

To calm panic attacks, techniques like deep breathing, along with using up to all five senses to experience what’s immediately around you, can help. For Cella, she says positive thinking grounds her.

“There is no control that I have over it, and allowing it to sink into my brain and releasing that and being okay,” Cella said.