March has not always boded well for Jessica Brar. It’s the month her father died, the month that she divorced. The days are a seasonal reminder of life’s regrets.

This March brought coronavirus. And new woes for Brar.

Monday was her seventh day stranded in Peru after the government there enforced a mandatory country-wide quarantine to help stave the spread of the COVID-19 virus. Peruvians are only allowed to leave their homes for essentials like food, medicine and doctor visits. Curfew begins every night at 8. 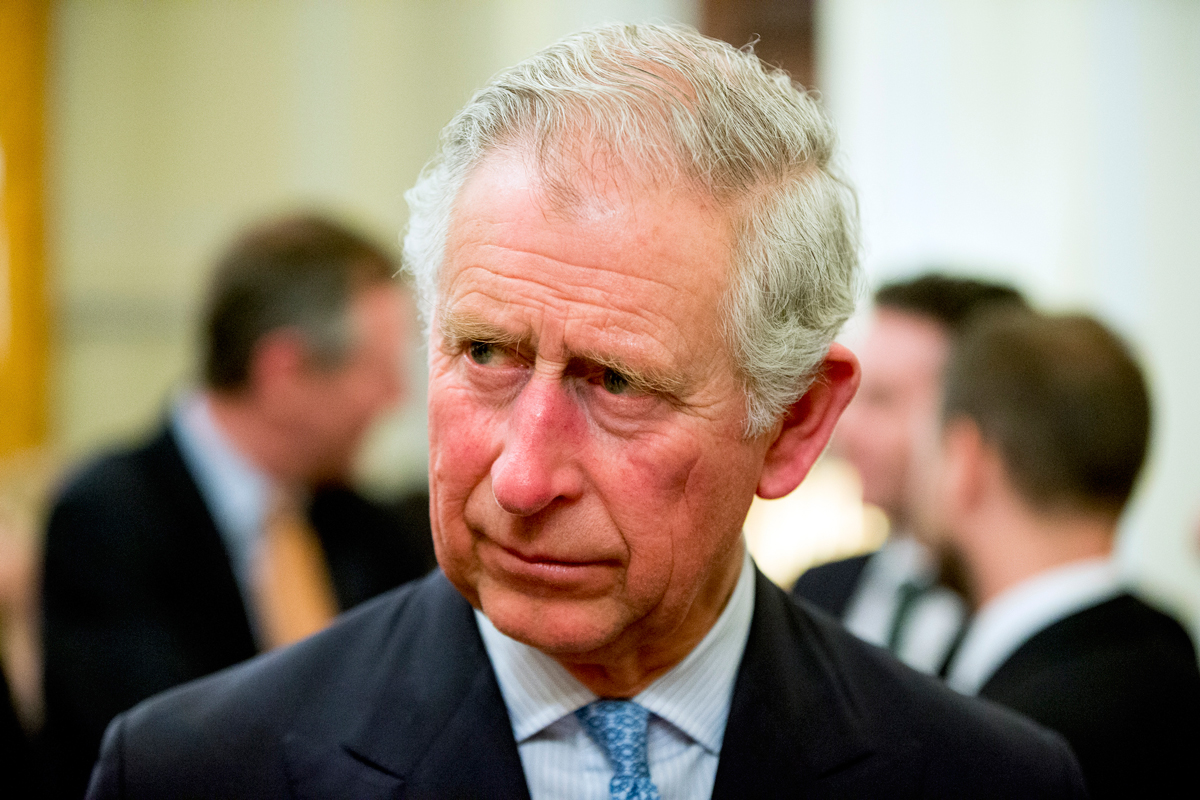 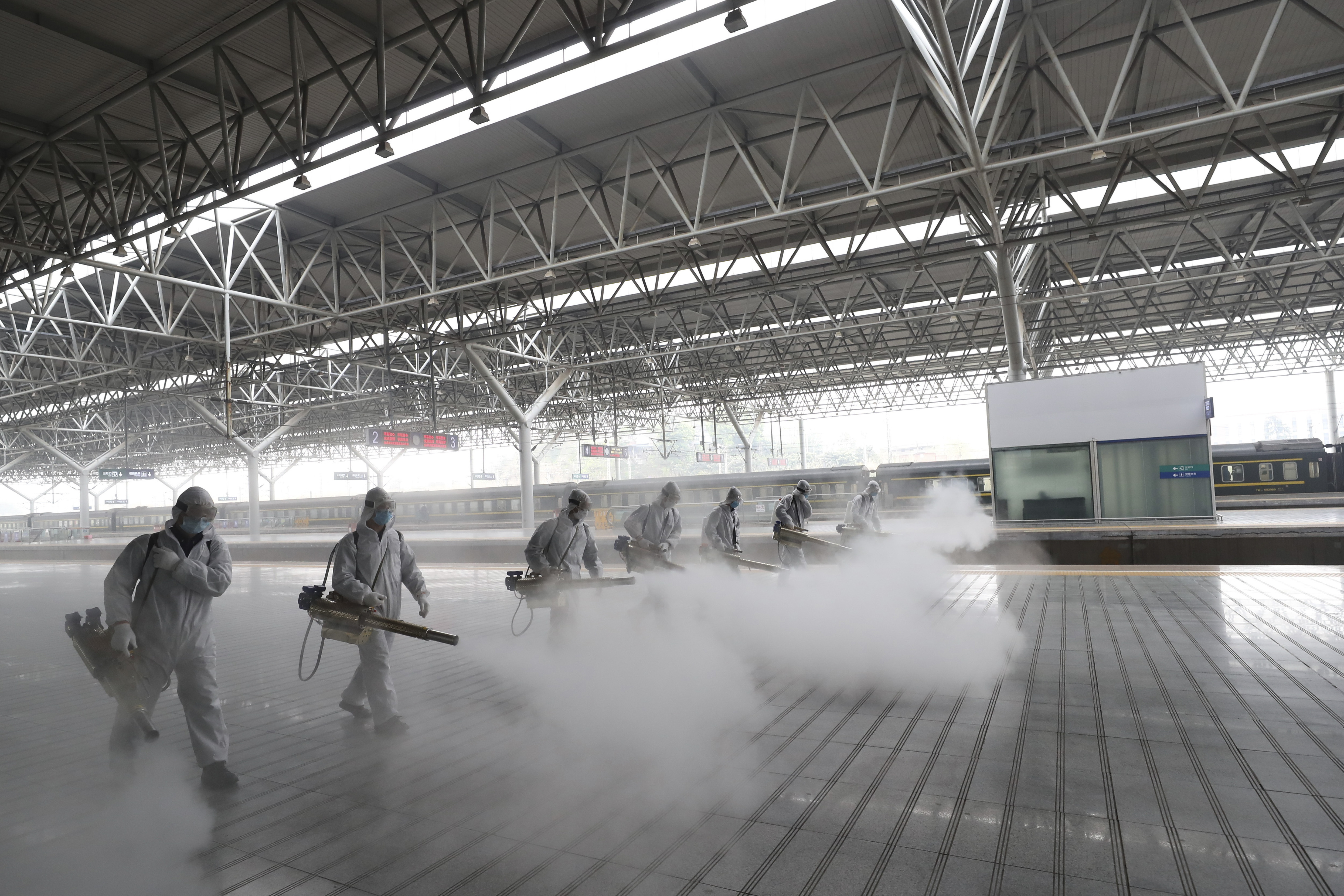 The U.S. Embassy has shuttered and Brar feels abandoned by her country. American officials, she said, failed to come through in her hour of need.

“All of our lives we are told if you are in trouble, contact the U.S. Embassy,” she said. “Yet truthfully, they left us stranded with no information.”

Brar’s life is now relegated to a room on the 13th floor of the Selina Miraflores hostel in Lima. It has two beds. One she sleeps in. One she uses as a closet. She does her laundry in the bathtub. The hostel closed all its public places so she uses an electric kettle to boil gluten-free pasta and keeps other food items in a mini fridge. To keep calm, she bought a glass mason jar cup decorated with animals and topped with a bright green lid and straw. She picked up a patterned mug for tea and sometimes wine, too.

“I learned this a long time ago from traveling – when you’re in a place and you’re homesick or if you’re stuck like I am now, it’s important to have a few things that make you just feel better,” she said.

Brar, a 34-year-old Gainesville yoga instructor, flew to Buenos Aires, Argentina, on March 9, when the United States was still just waking up to the seriousness of COVID-19. It was supposed to be another adventure for Brar, who loves to travel and keeps track of her adventures on a map of the world at her home. She had scratched off the 56 countries she has already visited. This trip was going to help her inch closer to her goal of 100.

Everything seemed fine on her first day in Argentina. But by March 12, when drinking with friends, the State Department had raised its warning to Level 3: reconsider traveling abroad.

“I fly to Argentina,” Brar said. “A day or two later, Argentina starts shutting down everything.”

In retrospect, she said, “I probably should have acted sooner on that.”

But she laughed thinking about what she might have possibly done. She was already abroad.

She traveled to the famed Iguazu Falls on March 14. That’s where the seriousness of the situation began to set in. After several attempts at leaving, she booked a ticket to Miami that went through Lima. But the flight to Miami never took off. It was canceled. Armored police descended on the Lima airport to guard every check-in line. Crowds pushed. Chaos ensued.

Brar isn’t concerned, she said, for her safety. What she worries about now is: When will she be able to get out?

On the second day of her quarantine, Brar met other international travelers in the hostel who told her they had heard from their governments about relief. But she never did.

“The hardest part of the whole ordeal is remaining in the dark,” Brar said.

And that has compounded the uncertainty of the outbreak for Brar.

“I have no problem with leaving us here,” she said. “Just inform us each step of the way.”

When, she wondered, would America come for her?

She was “stuck in a bureaucratic loop” as she called one number and then the next, ending with her being directed to contact the U.S. Embassy in Lima.

“I still have no information on when a plane is coming for me,” a frustrated Brar wrote on Facebook. “I come back to my room and half pack my bag. My signal to the universe. I’m ready to go home.”

On Saturday, Brar finally received an alert from the U.S. Embassy in Lima:: 264 Americans had been able to fly to Washington. The embassy said it was working to get others out.

“Mark the calendar. Our first helpful notification from the U.S. Embassy, a historic day indeed,” Brar posted on Facebook.

The next day, she received an email from the embassy: 500 Americans had been able to leave over the weekend. The embassy, it said, was working on “all options.”

As of Sunday, Peru was reporting 318 cases of COVID-19 and the Peruvian defense minister announced Peru was closing its borders. No flights would be let in or out.

Brar prepared herself. She knew her wait could be long. She has her yoga mat, her books and her friend’s Netflix password.

She had planned to add Argentina to her world map at home in Gainesville. Inadvertently, she will now also add Peru. She’s glad to be closer to her goal of 100 countries. But for now, she just wants to get home.

Another Floridian who just wants to get home is Rafael Rico, who traveled to Peru with his family three days before the country's president instituted the lockdown and closed the borders.

Rico, who lives in Miami, is now stuck in Lima with the rest of his family.

"We can only go out once a day to get groceries, one family member, you must wear a mask and gloves which I understand, you got to follow the rules," Rico said in a Skype interview with NBC 6. "The other day someone was walking their dog and they got arrested."

Orlando Castro and his wife also tried to get home to Miami before the borders closed.

"By the time we arrived the airport was totally closed, surrounded by the army, and not allowed access to them," Castro said.