NBC 6 was the first to tell you about a parent using COVID-19 to prevent the child’s other parent who is in the medical profession from keeping shared custody of their child. Now we’ve learned of another case where a parent is making similar allegations.

“Right now, we are doing everything to make sure everybody is safe, including my children,” Green said about the work he and his office staff are doing. 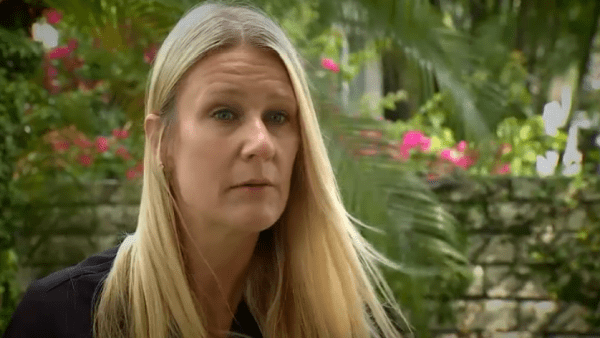 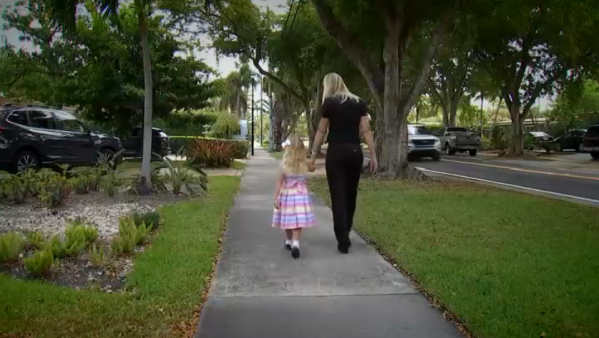 That’s why he told us he was shocked when the mother of his 6-year-old son sent an email telling him his time with his son would change.

“I have a 6-year-old child that has been taken, withheld, from me using COVID-19 as an excuse to not provide joint custody,” Green said.

In the email from late March, the child’s mother wrote: “Under the present health crisis, it’s not in the child’s best interest to be going back and forth between our homes. In the midst of this crisis, prior to the child coming to my home, you took the child to your office, which put him a risk unnecessarily. This is serious and it's going to get worse every day.”

Green says for his son’s recent birthday he had to sit in a car parked near his son and wave to him.

“I was supposed to have my son on his birthday, which was this past Saturday, April 11. Right now his mother is keeping him from me and only allowing me to see him in a parking lot in their development with one car distance in between us. On his birthday we had to have signs. It was a terrible experience. It was so sad, disheartening,” Green said.

The court agreement between the parents signed in 2017 shows they have shared parental responsibilities and both are to foster love and affection with their son. Green says the mother had no right to use COVID-19 to alter the agreement.

“This is devastating,” he said. “I am missing my child, who is missing being around his family, his brother, my wife, our household. He’s being kept from us. It’s a terrible, terrible scenario."

On Monday, the child’s mother sent NBC 6 this statement:

"This is a matter for the court to handle. I would absolutely not do so but for the Father reaching out to the media and because the record should be set straight. When I discovered the Father took our son to his office, after schools were closed and the government was issuing orders about social distancing and that everyone should be quarantined at home, I made the difficult decision in the best interest of our child to keep our child. Clearly, the Father did not take the pandemic seriously when he took our son to his office during the pandemic and took pictures of our son that he posted on his social media page. I also made this decision looking out for our son’s health and safety because the Father has a nanny and housekeeper going in and out of his house, a child from another woman going in and out of his house and he refuses to work from home other than for the extreme and rare dermatological emergency. Instead, at a time when experts have said elective, non-emergency treatments should be canceled, he chooses to continue to provide cosmetic treatments, exposing himself to his clients and staff. I do not know, nor can he, what any of these people are doing, where they are coming from, who they are with or whether they are taking appropriate precautions. Dermatologists are not immune from COVID-19 – no matter the precautions they may take. Given people are asymptomatic for up to 2 weeks, there is no way for the Father to know whether he has been exposed. I am not willing to risk our son’s health and safety nor should my husband or I, who have been sheltered in place for over a month, be put at risk because the Father insists upon living his life as if we are not in the midst of a pandemic and refuses to alter his life or make any sacrifices to protect our child.

The Father is not a first responder nor is the nature of his work essential. I want to be clear – the Father and I discussed other options for timesharing early on. At one point he was willing to work from home, discontinue the use of his nanny and housekeeper and we reached an agreement. Unfortunately, he changed his mind. As a result, I am doing everything I can to facilitate our son’s relationship with the Father. He has extended facetime as often and as long he wants every day with our son. I have agreed that the Father will receive day for day makeup time. The Father also sees our son in person from a socially appropriate distance on his timesharing days for as long as he wants."

Dr. Green told us what the child’s mother was asking would have shut down his office for an indefinite period. He says he is not doing any cosmetic procedures, only emergency skin procedures. Green told us his office has been classified as an essential business. The custody issue is scheduled for a June court date.