A group of counter-protesters rallying in support of law enforcement gathered at Bayfront Park in Downtown Miami Sunday afternoon, as protests in support of the Black Lives Matter movement and calls to defund the police continue across the nation.

Those who attended the rally - called "Law and Order" - came carrying American flags and chanting in support of President Donald Trump. 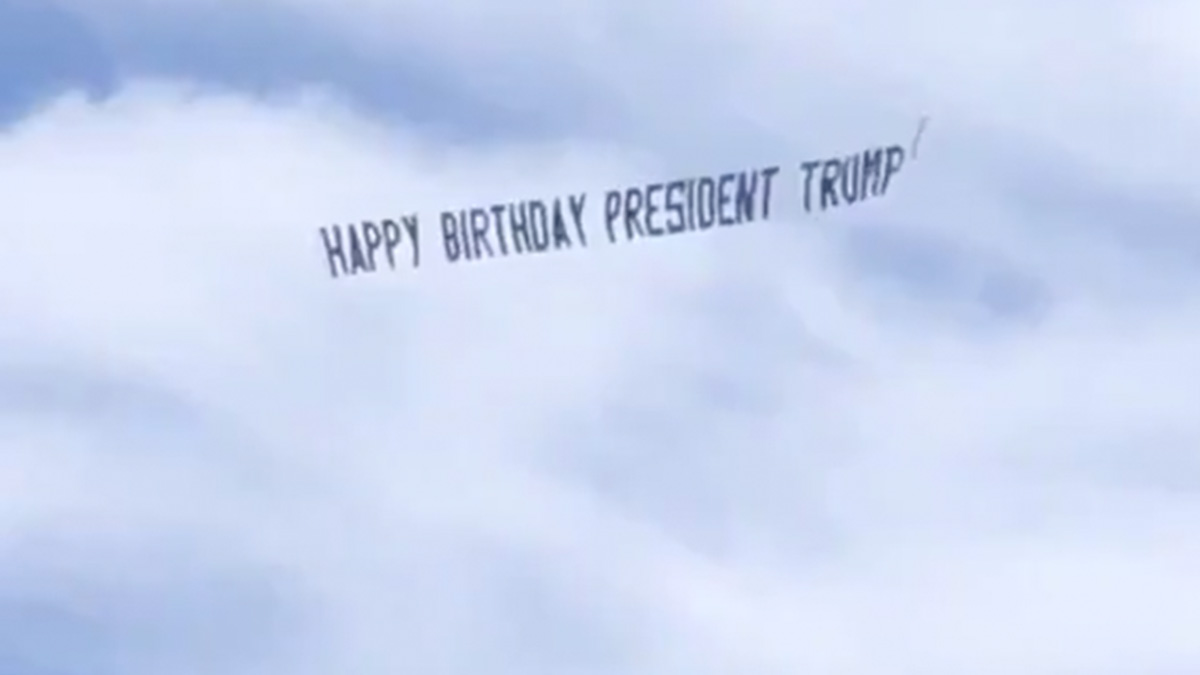 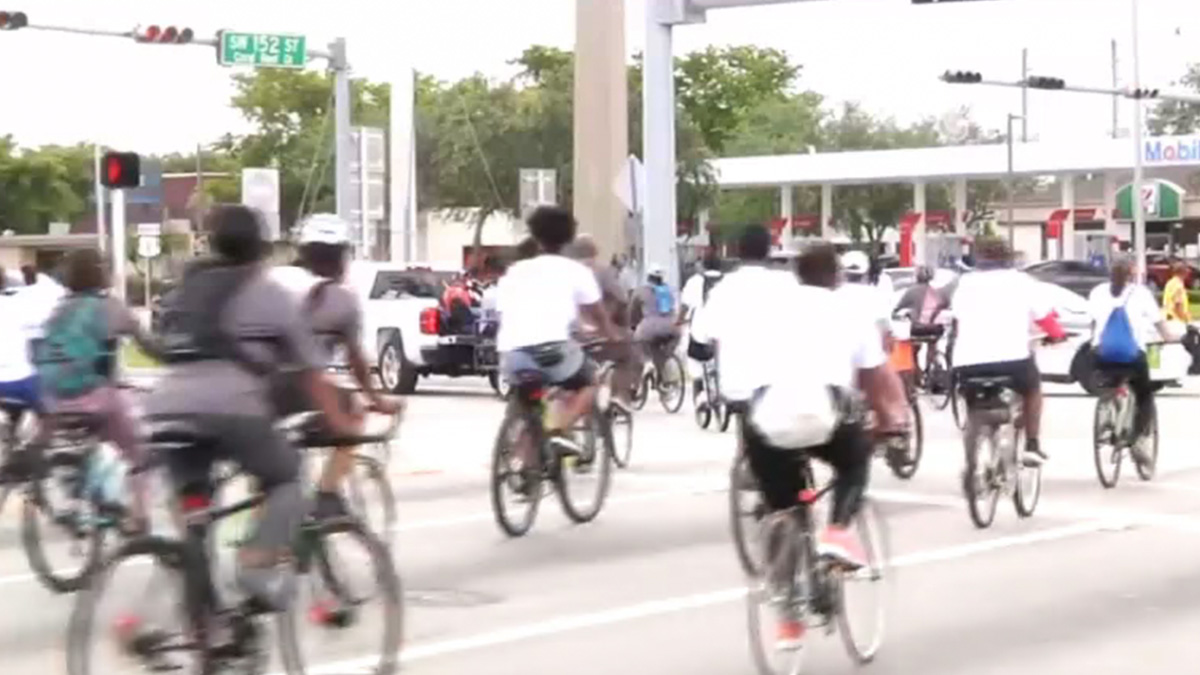 At one point, about three dozen officers on bikes rode by the protesters and gave high-fives to supporters who applauded and took photos.

The rally stayed peaceful, but things got a tense when a small group of protesters in support of Black Lives Matter arrived.

"No justice, no peace, no racist police," the Black Lives Matter protesters chanted.

Tempers flared until minutes later when the two groups separated.

Evelio Medina, the "Law and Order" organizer, said he was not against the protests supporting Black Lives Matter, but rather the protests that cause property damage.

"It’s vandalism, it’s burning, it's looting that I have an issue with,” Medina said.

Just a few blocks away, the mother of Trayvon Martin joined hundreds of demonstrators at a rally in downtown Miami, demanding racial equality.

Sybrina Fulton joined the demonstrators who carried signs that read “Stop Killing Us" and “We Are All Equal" at the Torch of Friendship, a 60-year-old monument erected as a welcoming beacon to the city’s Latin American and Caribbean neighbors.

Fulton's unarmed son, Trayon Martin, was killed by a neighborhood watch volunteer, George Zimmerman, while walking back from a central Florida convenience store in 2012. The teen's killing helped plant the seeds of the Black Lives Matter movement, which grew after the deaths at police hands of Michael Brown in Ferguson, Missouri. and Eric Garner in New York.

Fulton is currently running for a seat on the Miami-Dade Board of County Commissioners.

At one point, demonstrators lined up U.S. flags that spelled out “RESIST” on a blocked-off downtown street.

Across Biscayne Bay, a 13-year-old protester led about 100 demonstrators past tourists in swimsuits in Miami Beach on Sunday to protest police abuse.

The protesters chanted “Black Lives Matter" and “No Justice, No Peace" before stopping along a main tourist strip to kneel silently for nearly nine minutes, the amount of time officer Derek Chauvin kept his knee on Floyd’s neck.

Before the protesters stopped to kneel, someone dropped multiple eggs from the second or third floor of an apartment building, and they splattered on the ground next to demonstrators, according to the Miami Herald.

No one was hit by the eggs, but police officers said a report had been filed and they would try to figure out who was responsible.

The Miami Beach protest was led by Egyptia Green, a rising eighth grader who also led another protest last week.