Authorities are changing how they stop visitors from entering the Florida Keys amid the coronavirus pandemic after counterfeit reentry stickers were discovered over the weekend.

Monroe County Sheriff's Office officials said the counterfeit stickers were found at a checkpoint on U.S. 1 that was set up to keep visitors out of the Keys while the county is trying to stop the spread of COVID-19. 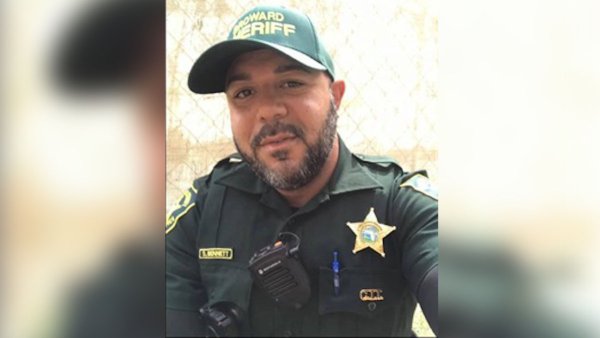 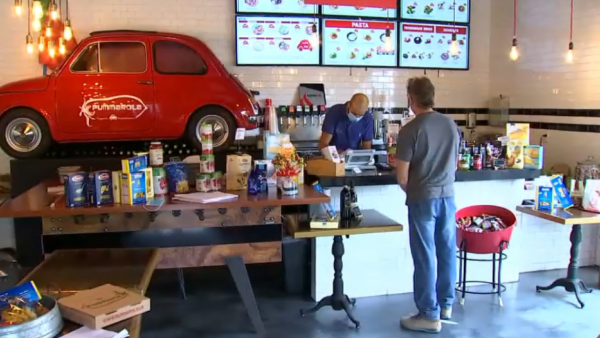 Officials said more than 200 reentry stickeers were confiscated and motorists who had no documentation to prove they had a viable reason to be in the Keys were turned around.

Many of the motorists found with confiscated stickers said they had bought them in Miami. None of the people who had them had a legitimate or legal reason to be in the Keys, officials said.

As a result, the county has stopped distributing the stickers and residents will need further documented proof of residency other than the reentry sticker to enter the Florida Keys.