Gladys and Antonio Lozano shared a love like no other. This July would have marked their 59th wedding anniversary.

“They couldn’t stand a moment without each other to this day I never saw them apart,” said Brian Lozano, their grandson.

The Lozanos were among the first to be recovered and identified in the Champlain Towers collapse. 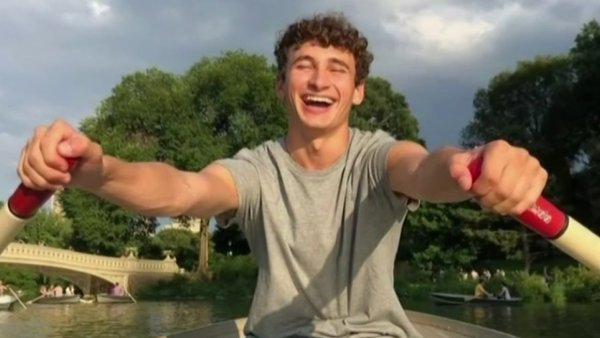 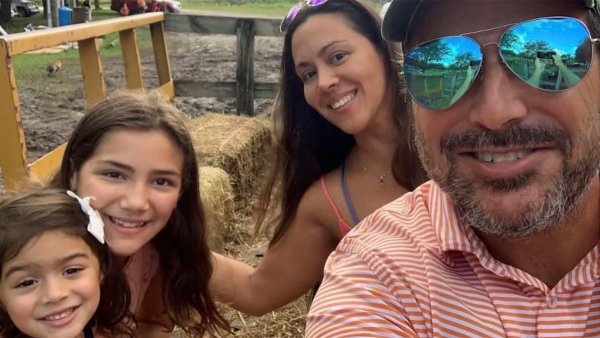 ‘A Family Has Been Erased': Relatives Mourn Parents, Young Sisters Killed in Surfside

Family members said their biggest fear was that one of them would pass away before the other. Gladys and Antonio wanted to pass together — and they did.

Brian says his grandparents were found in bed together. Just the thought of that puts Brian at ease because it’s a tragic, but beautiful ending to their fairytale love story.

The Lozano family did not go to Surfside to meet President Joe Biden, who visited the area on Thursday, but Brian watched his remarks and found comfort in his words.

“He’s giving the word of hope and that’s literally what I got from the entire speech,” said Lozano.

Other families, who still don’t have closure, are hoping for a miracle that someone may still be alive in the rubble.

Brian says it’s that same feeling of hope that carried him through the most agonizing days of his life. He believes it’s refreshing to see politics set aside.

“When it comes down to life and our safety for a loving person we have to band together and stay strong to heal together,” said Lozano.

When asked about the lesson he most cherished from his grandparents, Brian answered “love.”