The headline number -- how many people have tested positive for coronavirus -- gets much publicity, but is not the best metric to gauge spread

The story of how coronavirus spreads, or doesn't, is often told in numbers: cases, deaths, hospitalizations.

But some numbers are more important than others, said Peter Pitts, a former associate commissioner for the FDA, who now teaches health policy.

"Statistics are like bathing suits," he said. "What they show you is interesting but what they conceal is essential."

And the top-line statistic that finds its way into headlines and news alerts -- the number of cases -- conceals an important factor: how many tests are being given. 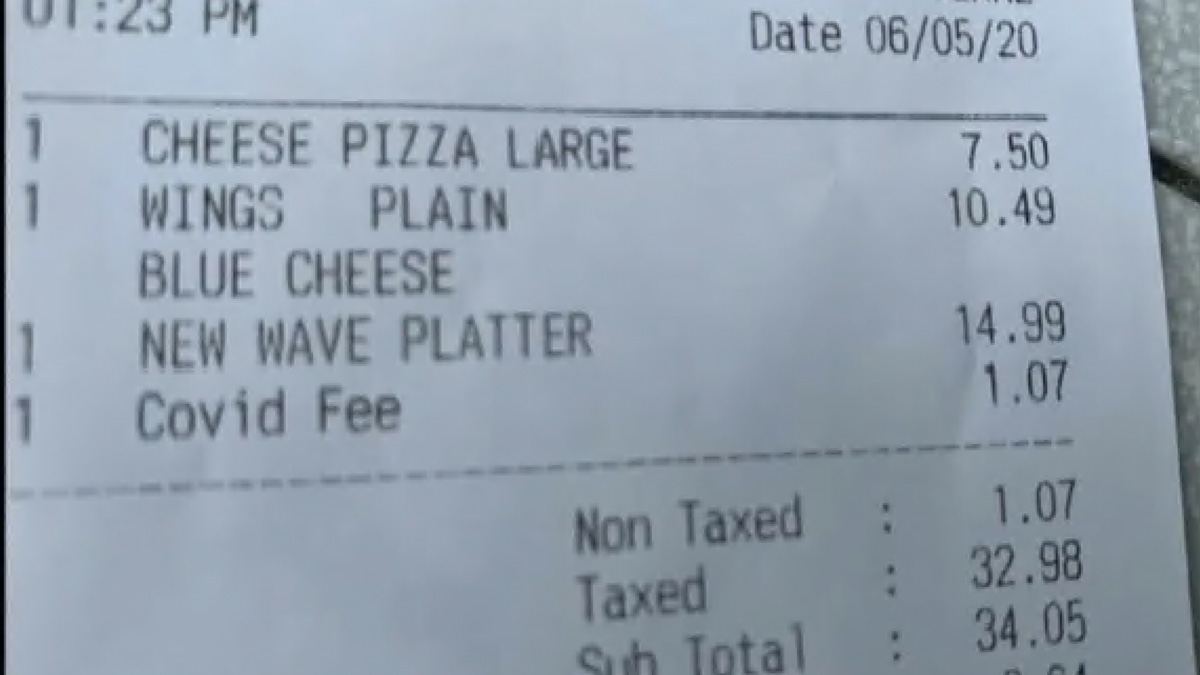 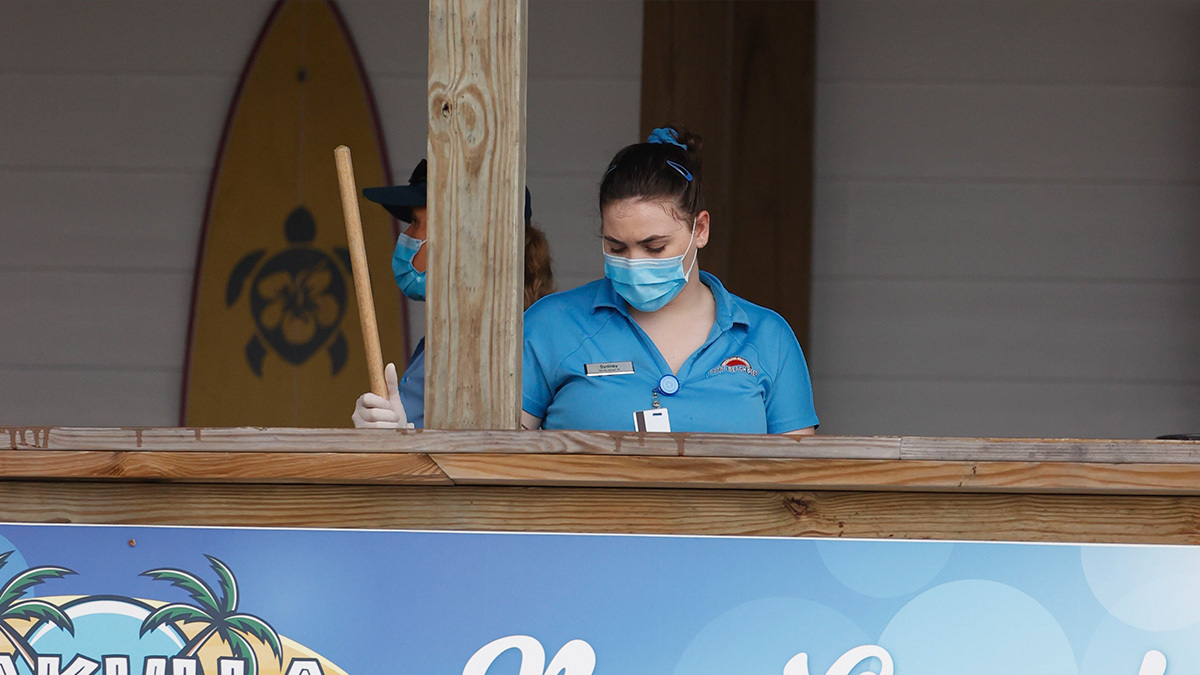 "We’re doing obviously much more testing than we’ve ever done in the past," Pitts said. "So to compare today versus two weeks ago or two months ago isn’t really fair."

The more you test, the more the raw number of positive tests is likely to increase.

"What you really want to look for is trends and certain trends are more important than others" Pitts said, specifically citing new infection rates: the percentage of people taking tests who test positive for the first time.

In Florida, that new-case positivity rate has ranged between 2.5% and 5.7% over the last two weeks, declining the last few days from that 5.7% spike to 3.4%.

Another valuable statistic, he said, is the number of deaths reported daily, which nationwide has been in a steady seven-week decline.

"What that tells us is our social distancing, personal hygiene, quarantining impact really has taken effect," Pitts said, adding, "I think that’s most importantly seen in the radical decrease in people dying from this disease."

When Pitts adds up all the numbers, he said, "I think overall we’re doing a pretty good job. If we hadn’t have contained this virus through our own personal responsibility, we’d be in a much worse place now."