When business activity plummets, so does revenue to local cities -- and now some are looking to cut spending by imposing furloughs and cuts on employees.

From Miramar to Miami Beach, cities feeling the budget crunch from COVID-19 shutdowns are looking for savings by cutting what is often their biggest expense area: salaries.

Or, as Miramar put it in an April 24 memo, "human capital," which the city manager was determined to protect as the city faced a $23 million budget shortfall.

But three weeks later, that same city manager is proposing all city employees -- including police officers and firefighters -- have their workweeks reduced from 40 to 32 hours for three months. 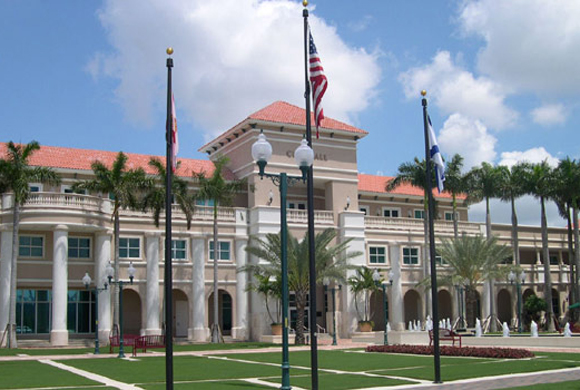 Miramar Employees Face Furloughs Due to the Coronavirus Crisis 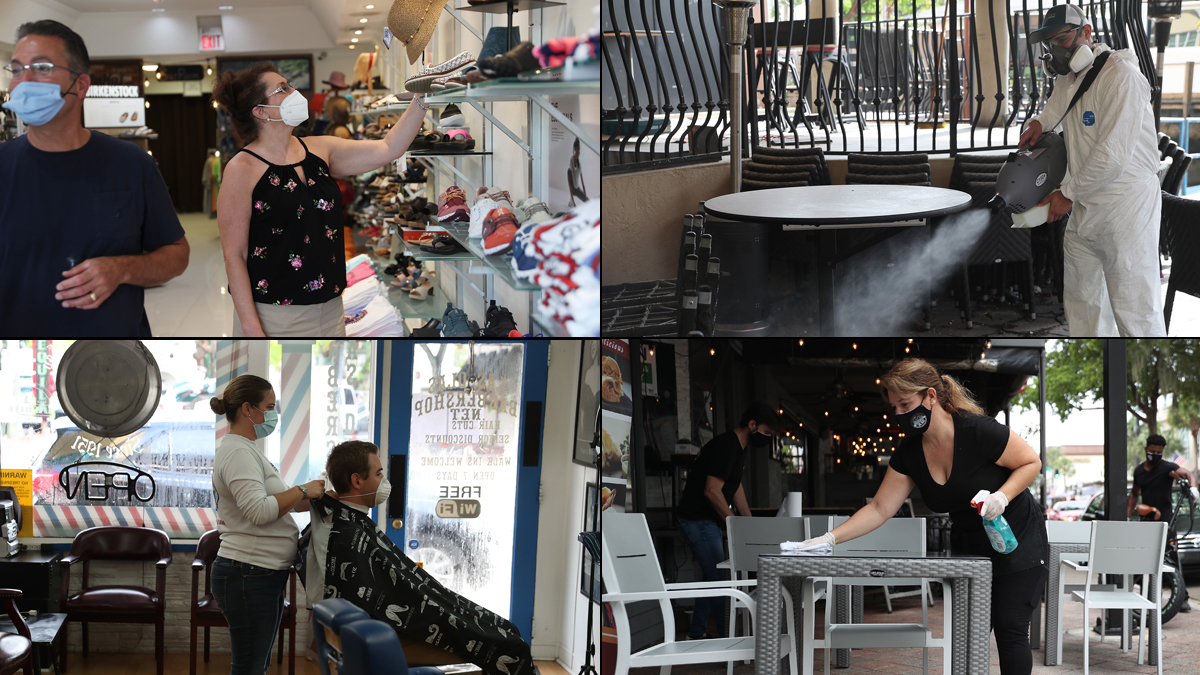 Mayor Wayne Messam said it's not a done deal.

"I do not want to see any of our city employees furloughed," he told NBC 6. "My goal is to ensure our employees know I stand with our employees. I also want to find a solution in regards to the fiscal impacts."

The April memo set out how those furloughs could be avoided, if the city tapped $17 million from various funds and reserves.

But by Monday, the city manager was proposing less money be taken from reserves, and that $3.8 million in savings could come from the furloughs.

"It doesn’t do anybody any good to put money away for an emergency but when an emergency comes you say, 'Hey, we're not going to use that emergency fund,'" said Rod Skirvin, president of the Broward County Police Benevolent Association, a union representing more than 200 Miramar police officers.

Skirvin questioned if the city manager understood the effect a 20% cut on police staffing would have on public safety.

One Miramar commissioner has filed a measure, to be debated Wednesday, that would require the city manager to revert to his original position and not furlough anyone.

In Miami Beach, the city Monday announced most employees making over $50,000 annually would be required to take five unpaid furlough days by the end of the fiscal year in September. That will save $1.2 million.

The cut would not apply to rank-and-file police officers, but non-union police employees, such as command staff, would be required to take the five days without pay.

Miami Beach also announced it increased its cuts in full-time positions from 29 to 49, saving an additional $700,000.