Concern is growing over a series of grass fires that have sparked at a southwest Miami-Dade park in the past few months.

Now arson investigators are workig to determine if these fires are being set intentionally.

Armed with hoses and headlamps, crews swept through charred land to smother smoldering hotspots Wednesday night and into Thursday moring.

"It was intense, the smoke... particularly when the wind started and pushed it this way," said Earl Lerette.

The Lerette family was camping nearby Wednesday and said were ready to leave at a moment's notice.

"Then we watched the rest of the day in case we had to evacuate," said Etta Lerette.

It's another week and another suspicious fire in this stretch of southwest Miami-Dade.

Just last week, firefighters doused flames in the same spot that appeared to be arson.

"For me it's scary because we had one three weeks ago next to the school but now it's right next to my house," said Marvelia Mansur who lives nearby. 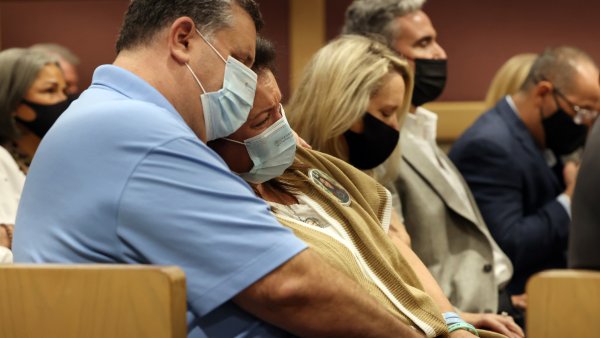 Miami-Dade Fire Rescue was also busy with another grass fire near Krome in Kendall Wednesday. Crews were quickly able to contain it.

Those spending the night in Larry and Penny Thompson Park are thankful it didn't get any worse.

Crews said they planned to wrap up for the night and would return in daylight to monitor any hotspots.