U.S. Customs and Border Protection responded to a large drug bust on the Miami River Wednesday.

Crews said they found 1,800 pounds of cocaine stashed in a freight ship.

"We uncovered anomalies on the ship. We drilled the deck plates of the ship, where we found a white powdery substance, which field tested positive for cocaine," explained Dylan DeFrancisci, Port Director with CBP.

CBP and the U.S. Coast Guard performed a routine check on the Lisanne Freight Ship that was coming in from Haiti, and found several hidden compartments. Investigators said the ship arrived Tuesday night.

"The ship came in empty. These ships typically come in empty from Haiti and then fill up here and return back to Haiti with goods and mattresses, and a lot of household stuff that they need in Haiti," DeFrancisci said.

The ship was docked in the area of the 3300 block of North River Drive.

Agents recovered nearly 800 bricks of cocaine, which equals nearly 2,000 pounds of the drug. They are now investigating how the drugs managed to make it onto the ship. 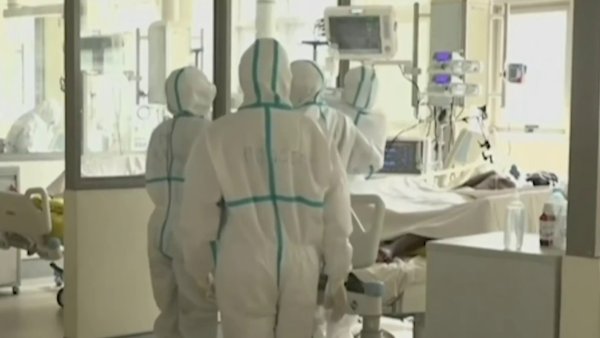 "We're gonna continue drilling all these plates to make sure they're all empty but we're into the second day of operations in this enforcement," DeFrancisci said.

No arrests have been made. Several agencies are working together in this ongoing investigation.