A cruise ship that was prevented from docking in South Florida Sunday morning after crew members tested negative for the coronavirus finally was allowed to dock Sunday evening.

Broward County officials said the Regal Princess was kept from docking at Port Everglades until a complete review was made of all crew members. Two members were previously were on the Grand Princess, a ship that had over 20 cases of the virus confirmed and remains docked off the coast of California.

After spending the day off the coast of South Florida, the Regal Princess was permitted to dock around 10 p.m. Sunday night.

"Port Everglades would like to thank the U.S. Coast Guard, U.S. Customs and Border Protection, CDC, Broward Sheriff’s Office, transportation, security and ground handlers — as well as Princess Cruises and our own staff — for their extraordinary efforts to bring the Regal Princess back home safely," officials said in a statement.

A passenger told NBC 6 they were supposed to dock around 7 a.m. but received a letter from the Centers for Disease Control saying that would not be taking place.

The passenger, Robert Buccheree, said in a video that the Coast Guard brought testing kits to the ship.

Regal Princess has not confirmed the reports to NBC 6 News. 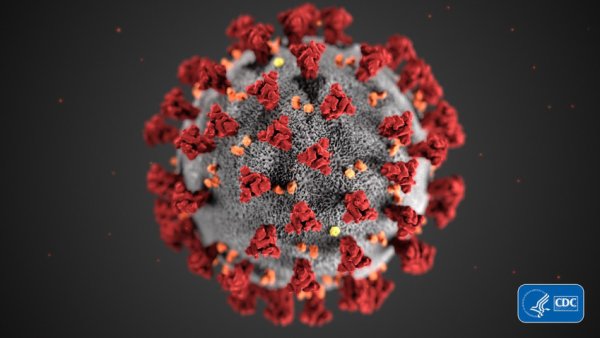 Over 15 Cases of Coronavirus Linked to Florida Residents: State 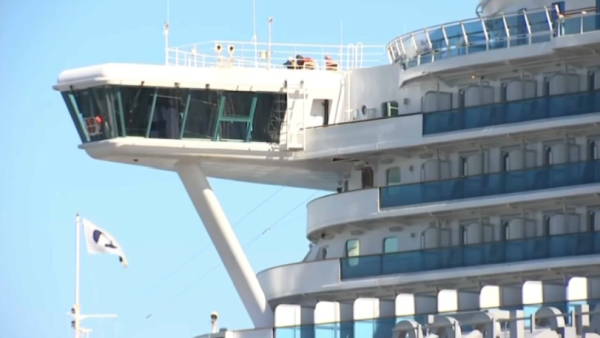 Cruise Ship Hit by Virus to Dock in Oakland, California

No word has been released on what expenses may be reimbursed for passengers.

The news comes one day after a press conference at Port Everglades where Vice President Mike Pence was joined by Florida Senators Rick Scott and Marco Rubio, vowing to work with cruise executives on addressing the spread of the virus on ships.

During the meeting, Pence said the message was clear regarding the outbreak: operate with cautious concern.

"The risk of contacting the coronavirus to the average American remains low," Pence said before emphasizing the risk to seniors in the state with medical issues, viewed as the most at risk of having serious issues caused by the virus.

Grand Princess Capt. John Smith, in a recording provided by passenger Laurie Miller of San Jose, told guests the ship will dock in Oakland. Princess Cruises says it's expected to arrive on Monday. The ship is carrying more than 3,500 people from 54 countries.

“An agreement has been reached to bring our ship into the port of Oakland,” he told passengers Saturday night. “After docking, we will then begin a disembarkation process specified by federal authorities that will take several days."

Smith said passengers who need medical treatment or hospitalization will go to health care facilities in California, while state residents who don’t require acute medical care “will go to a federally operated isolation facility within California for testing and isolation.”

The Grand Princess had been forbidden to dock in San Francisco amid evidence that the vessel was the breeding ground for a cluster of nearly 20 cases that resulted in at least one death after a previous voyage.