The meeting took place just a day after U.S. border authorities reported that the number of Cubans seeking entry is now five times the number it was in October

The United States and Cuba on Thursday held their highest-level diplomatic talks in four years after a severe disruption in ties during the Trump administration.

The discussions in Washington between senior State Department officials and Cuba's deputy foreign minister focused on migration, with the U.S. side eager to rein in a growing number of Cubans trying to enter the United States illegally.

The State Department said the talks covered areas of successful cooperation on migration but also identified obstacles to ensuring safe, orderly and legal migration. The meeting took place just a day after U.S. border authorities reported that the number of Cubans seeking entry had doubled from February to March to 32,500 and is now five times the number it was in October.

"We have seen, and this I think underscores the imperative of undertaking these talks, we've seen a significant increase in irregular migration on a part of Cuban migrants coming to the United States," State Department spokesman Ned Price told reporters.

"Engaging in these talks underscores our commitment to pursuing constructive discussions with the government of Cuba where appropriate to advance U.S. interests," the department said in a statement. The statement added that the U.S. has also raised issues related to the operations of its embassy in Havana, which were severely curtailed beginning in 2017 after the emergence of unexplained health problems among some employees.

Cases of what became known as "Havana Syndrome" became a major issue during the Trump administration, which was also rolling back the rapprochement between the United States and Cuba that had been initiated by former President Barack Obama.

President Joe Biden, who had supported Obama's efforts while serving as his vice president, had been expected to restore some of the Obama-era initiatives that Trump had rolled back. But he has yet to do so and U.S. restrictions on Cuba remain at the level to which Trump had restored them. Migration talks between the two countries had not been held since 2018. 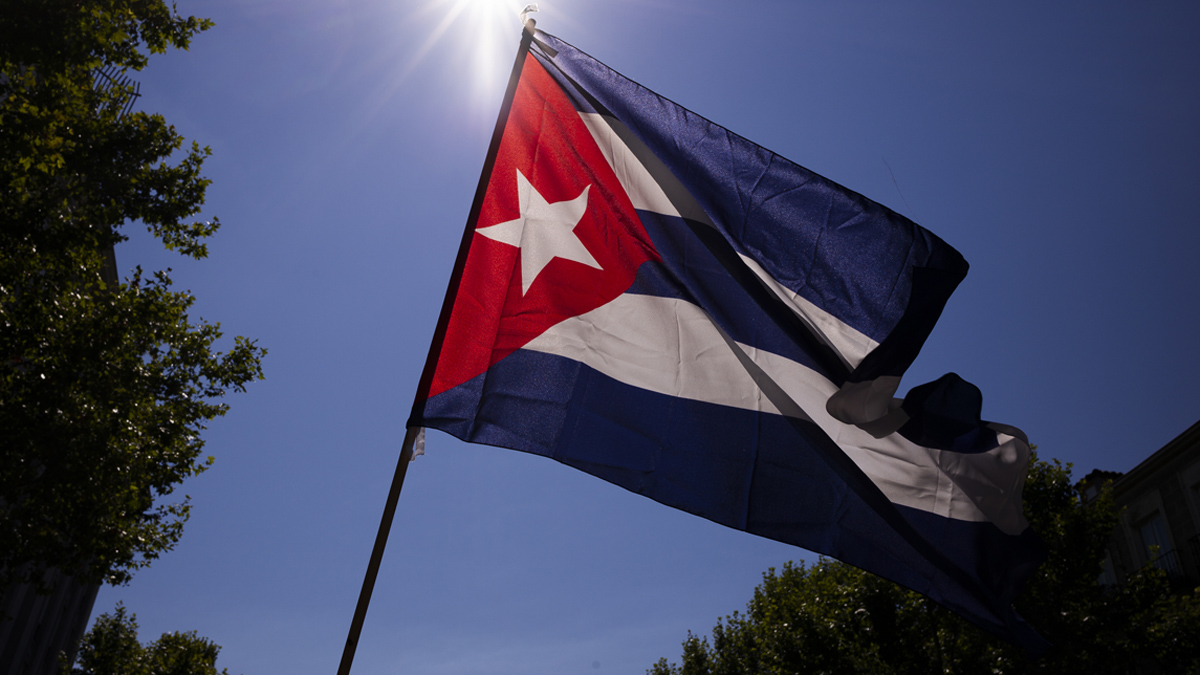 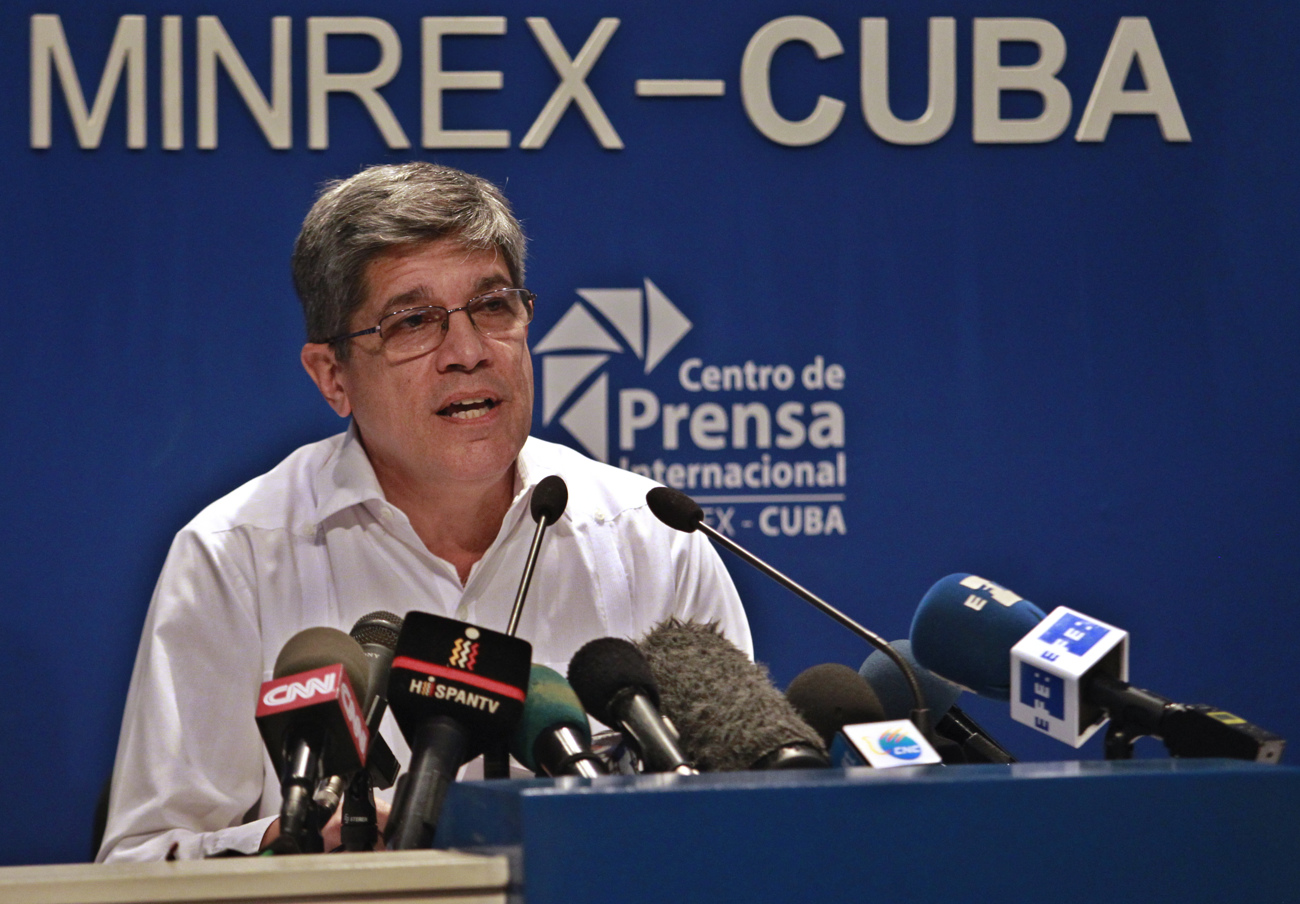 Cuba and US Take Tentative Step With Talks on Migration

On migration, the U.S. Customs and Border Protection said Monday it had stopped Cubans more than 79,800 times from October through March — more than double all of 2021 and five times more than all of 2020. Overall, the CBP stopped migrants of all nationalities more than 209,000 times in March, the highest monthly mark in 22 years.

The Biden administration has been leaning on other governments to do more to stop migrants from reaching the U.S., most recently during a visit this week to Panama by Secretary of State Antony Blinken and Homeland Security Alejandro Mayorkas.