The ex-boyfriend of Father Alberto Cutié's new wife, who has accused the randy reverend and the Biscayne Park Police Department of conspiring to have him arrested, paid a visit to the State Attorney's office yesterday to begin a criminal investigation into the priest.

Maxi Ratunuman has already filed a civil lawsuit against Cutié, the Biscayne Park PD and Ruhama Canellis, who he claims is his former fiance who dumped him for the controversal priest. The civil suit claims Cutié and Canellis conspired to have him arrested so he could be deported.

Ratunuman says he and Canellis were dating and had planned to get married until Cutié got in the way, and that now the priest wants him out of the picture and deported out of the country.

Ratunuman's allegations were serious enough to get him an audience with the State Attorney's Office yesterday.

"Coincidentally, he was coming to court on some of the issues involving his criminal case and so we took the opportunity to take a statement from him here because he is an incarcerated defendant," Katherine Fernandez Rundle, with the State's Attorney Office, said. 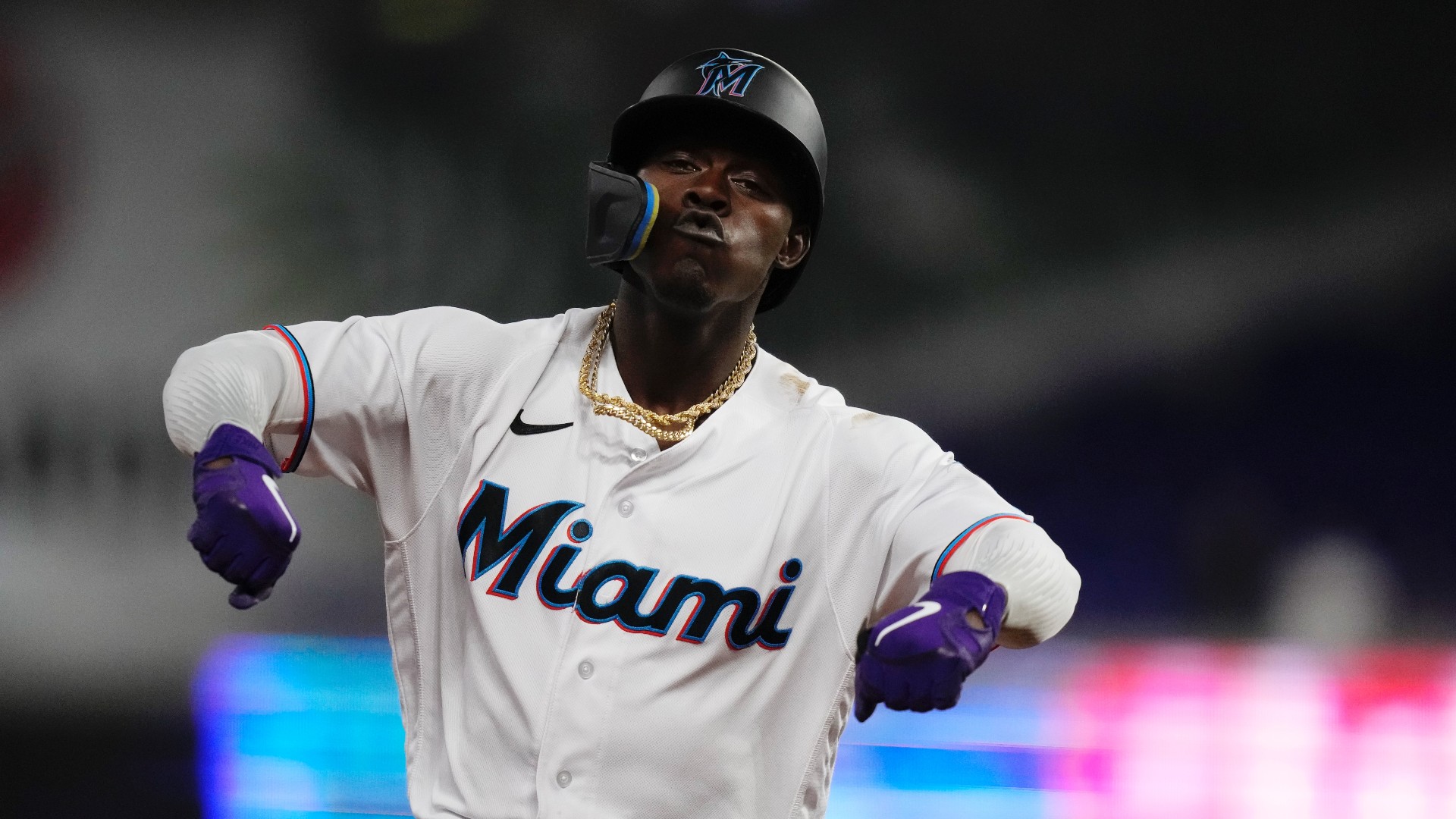 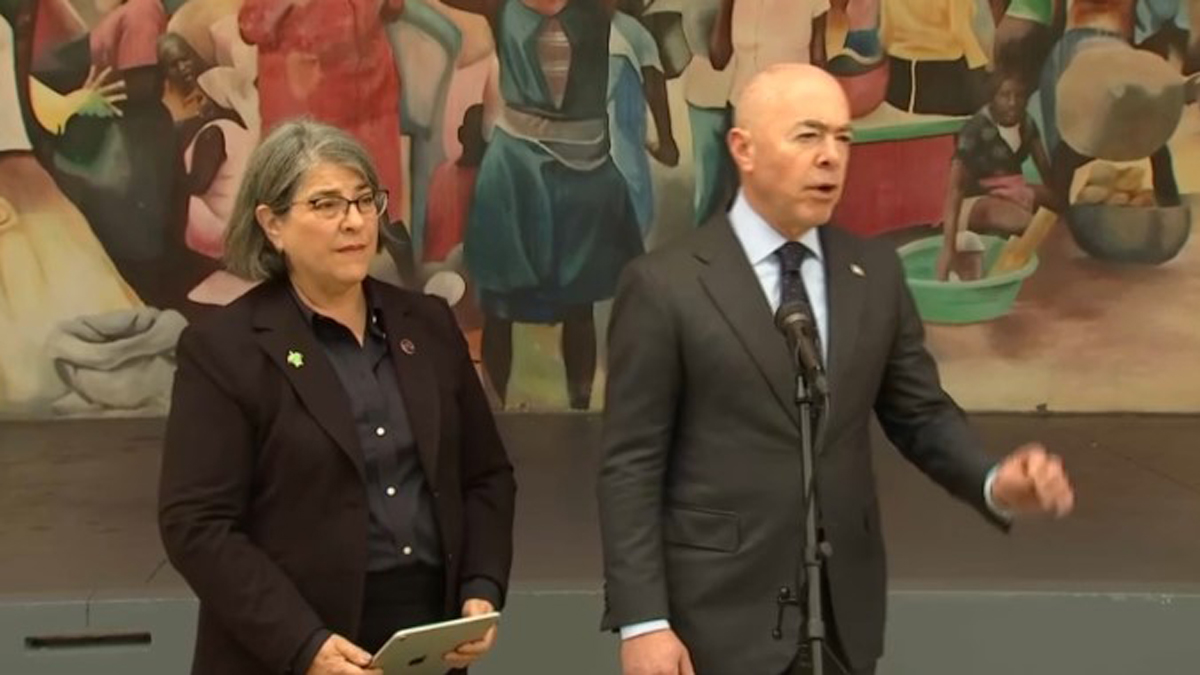 Rundle said that her office is following the leads in the case to determine what, if any, involvement Cutié may have had in Ratunuman's arrest, but stressed that they're still in an early phase of any possible case.

"We're really at an investigative stage at this point. What if any involvement he may have had is still an open question," Rundle said.

Cutié was relieved of his duties as pastor of St. Francis de Sales church  in Miami Beach in April after photos of he and Canellis getting romantic on a beach were published in a magazine. In June, Cutié announced he would be leaving the Catholic Church and joining the Episcopal faith. He married Canellis in a civil ceremony on June 16.

Hellman said she hopes there will be a resolution to Ratunuman's claims.

"It's really up to the state attorney's office at this point. Obviously my client is a victim," Hellman said.