A section of a Cutler Bay street was flooded Tuesday afternoon after a contractor punctured a water main, officials said.

The contractor was working in the area of Marlin Road (Southwest 107th Avenue) and South Dixie Highway when the 10-inch water main was hit, officials said.

The break caused temporary flooding on Marlin Road. Commuters were advised to avoid the area. 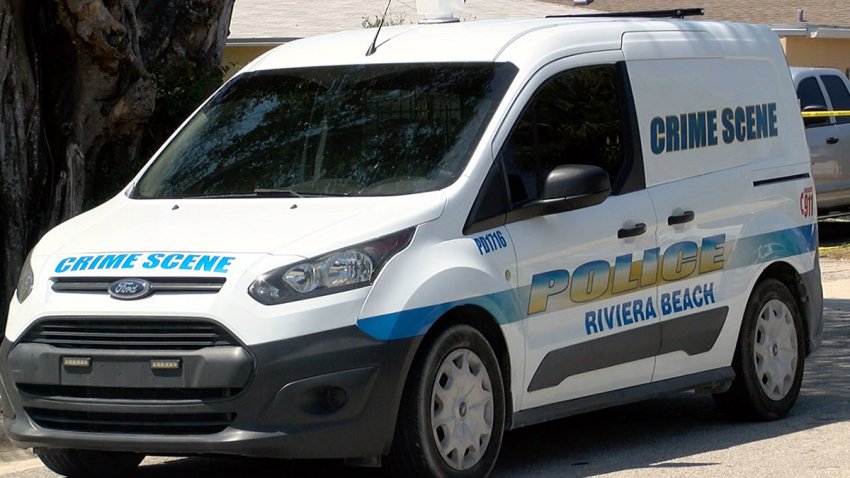 The Miami-Dade Water and Sewer Department was repairing the pipe Tuesday.