A brother and father of two victims of the condominium collapse in Surfside are honoring their loved ones in a special way.

Martin Langesfeld and Pablo Langesfeld will both be running in the Miami Marathon in memory of sister and daughter Nicole Langesfeld, her husband Luis Sadovnic, and all the others who died tragically in the June 24 Champlain Towers South collapse. 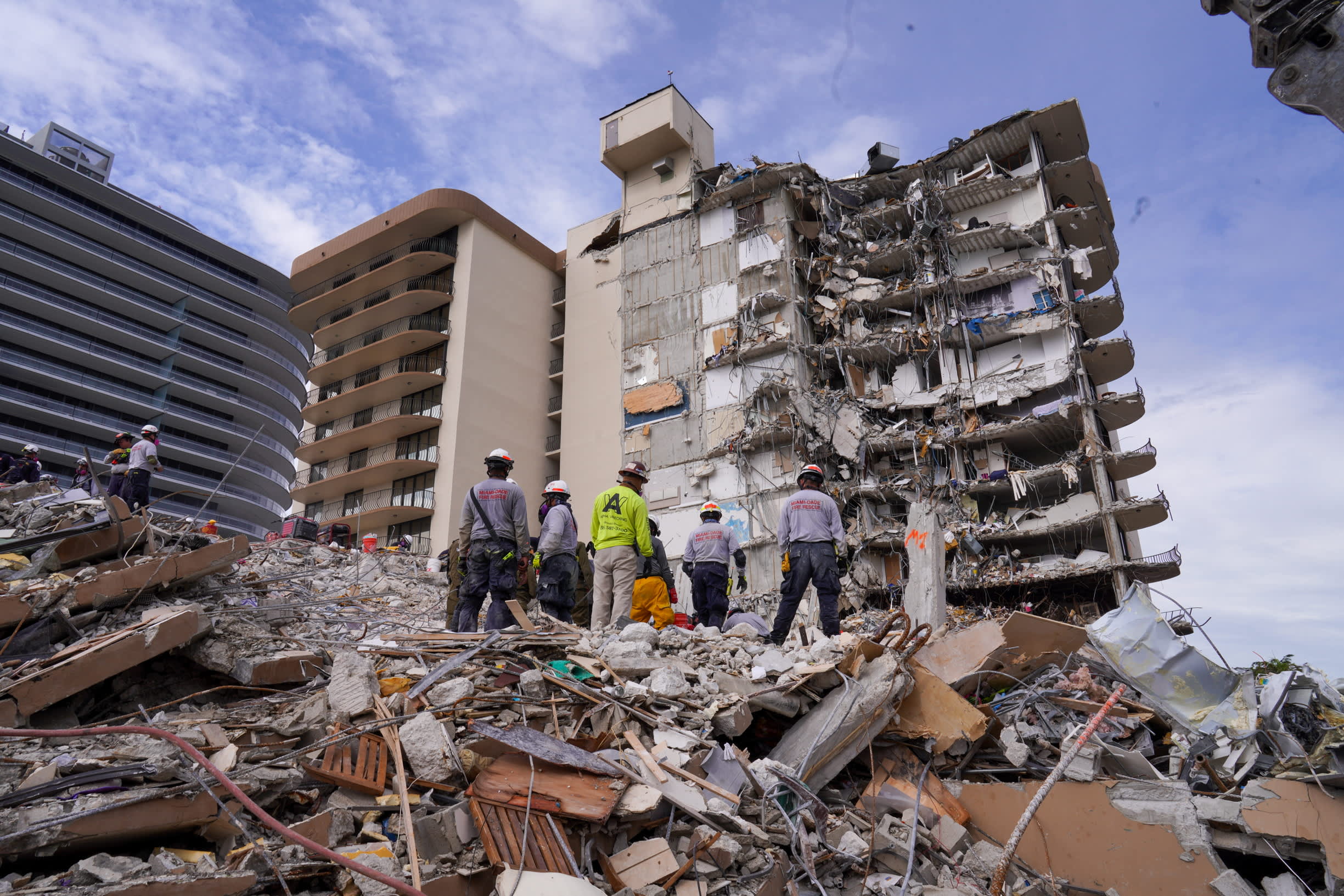 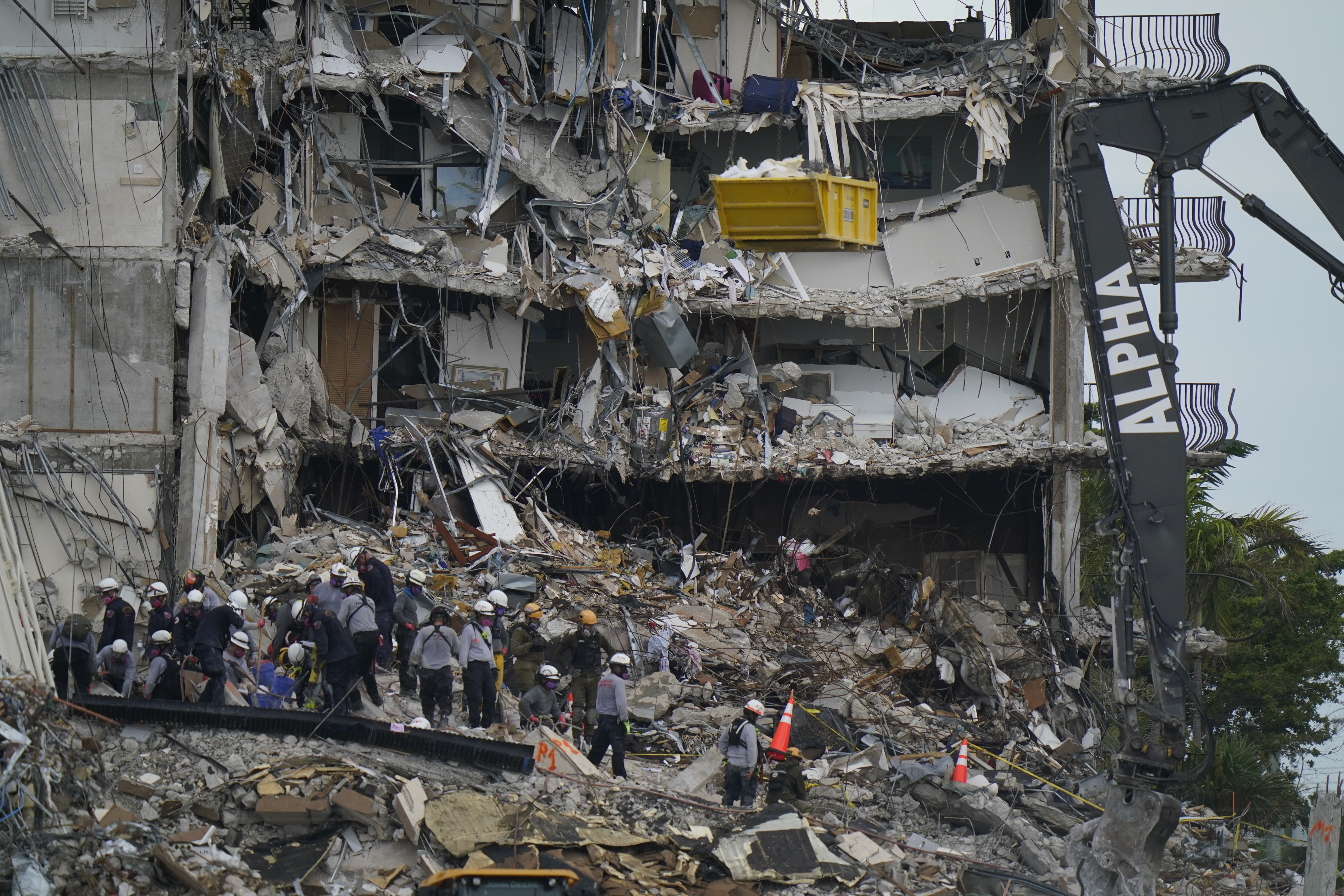 "To even think about doing this one alone is so painful because for the first time in my life I'll be doing the full 26 miles," Martin Langesfeld said.

The father and son said that by participating once again in the marathon, it's a way for them to cope with unbearable pain.

Martin and his dad Pablo had run the marathon with Nicole two years ago.

The father and brother of a Surfside collapse victim share why they are running this year's Miami Marathon in her honor.

"Lots of emotions here, a lot of emotions and what's going to be fueling me and giving me power to run this marathon is the seeking of justice and to know the truth, this is what powers me on," said Pablo. "It's very hard to go over that, it's a never-ending nightmare."

"For the sole purpose that my sister was taken at 26 years old, so I will be doing one mile for every year that she was here with us," he said.

This year the Miami Marathon is scheduled to take place on February 6th, which is also the 20th anniversary of the marathon.