As many businesses shut down in Florida, the hardships of those directly impacted by the financial crisis caused by COVID-19 became clear through people like Sandra Weir.

“It’s beyond frustrating,” she told NBC 6 Responds in late March, when she talked about the difficulty she was having applying for reemployment assistance benefits.

“Honestly, I don’t know how I’m going to eat next week,” she said back then.

Michele Evermore, a senior researcher and policy analyst at the National Employment Law Project, told NBC 6 the money in Florida’s unemployment trust fund shows just how slow the state was in paying out benefits in the first part of April. 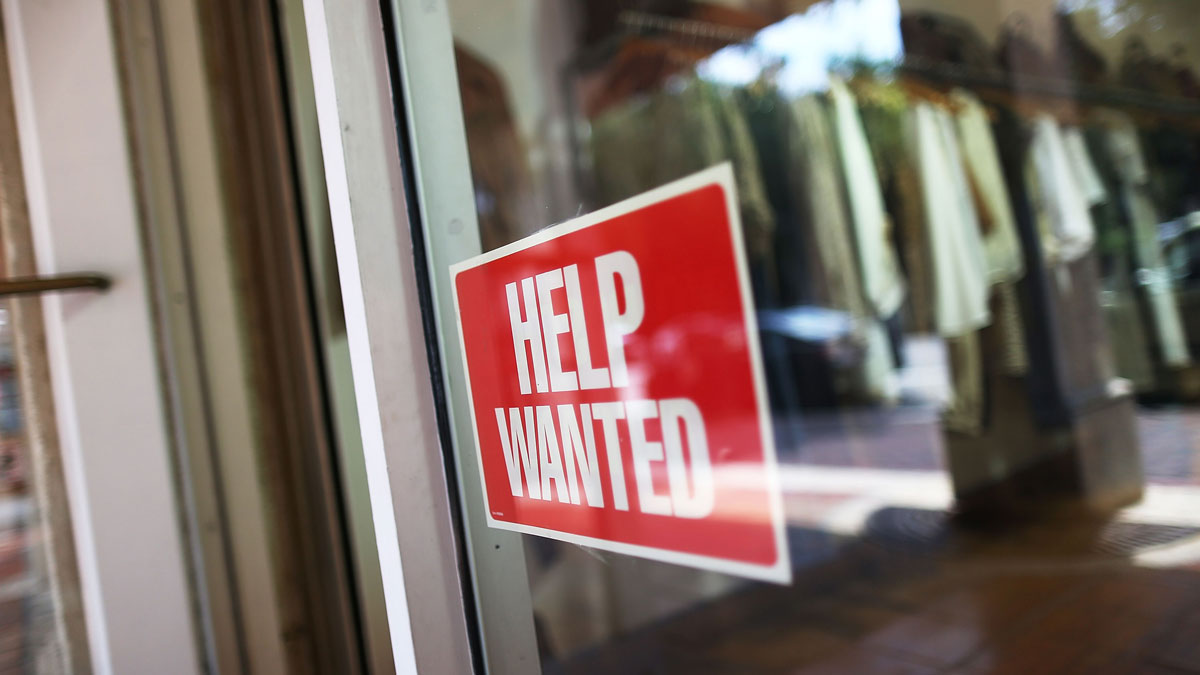 Jobless Claims in Florida Dropped More Than Half Last Week

“Florida is the slowest state to pay out benefits,” Michele said. “As of April 16, the trust fund – the money that’s supposed to pay benefits out to workers, actually gained money.”

Florida was the only state showing a gain in its unemployment trust fund, she said, between April 1 and April 16, adding about $13.7 million to the fund.

“It was taking in more money than it was paying out,” she said. “That’s an astounding fact considering a lot of employers have been shutting down so they haven’t been paying into the fund.”

On Monday, Gov. Ron DeSantis ordered an investigation into how the state paid millions of dollars for its unemployment website, but still ended up with a system plagued with problems.

“It’s one thing to not have a good system if you go on the cheap,” he said. “But to pay that much money and all the problems we’ve had to deal with, it’s a big problem.”

And while Michele said the investigation into the website was a good first step, she believed more needed to be done from a policy standpoint.

“Increase benefits, make the system more accessible,” she said. “Now is the time to get these changes made because if you wait until the trust funds are all spent at the end of this economic crisis, there’s going to be nothing but pressure to cut benefits and to return to this problem again next time there’s an economic downturn.”

NBC 6 reached out to the Florida Department of Economic Opportunity Thursday morning to ask about the unemployment trust fund data, but did not receive a response.