Davie Man Accused of Participating in Capitol Riot Is ‘Standing Behind It': Lawyer

A Davie man charged with taking part in the insurrection at the nation's capital does not plan to defend his actions, according to his lawyer.

36-year-old William Rogan Reid admits to illegally going inside the Capitol building on January 6 along with hundreds of others.

“He was there, he entered the capitol, and he -- I’ve spoken with him -- he doesn’t want to allege any potential defenses," said Reid's attorney, William Moore. "He’s not going to deny it. He’s standing behind it, understanding that he’s going to be prosecuted.”

Reid has been in jail since federal agents arrested him at his Davie home last Thursday. The FBI used screenshots and social media posts to link Reid to the Capitol grounds.

Moore says his client was never violent or destructive.

“First of all, Mr. Reid went to DC to peacefully protest, we all know there’s funny things that happen when groups act, there’s a whole psychology behind it," Moore said. “He’s very outspoken, he’s got a strong set of very far-right beliefs, there’s no doubt about that but those are his beliefs.“

Reid is also charged with aggravated stalking last year in Palm Beach County. The victim, who did not want to reveal her identity, told NBC 6 Reid harrassed and threatened her online for months. But Moore accuses her of stalking other people online and says she egged Reid on to attack her. 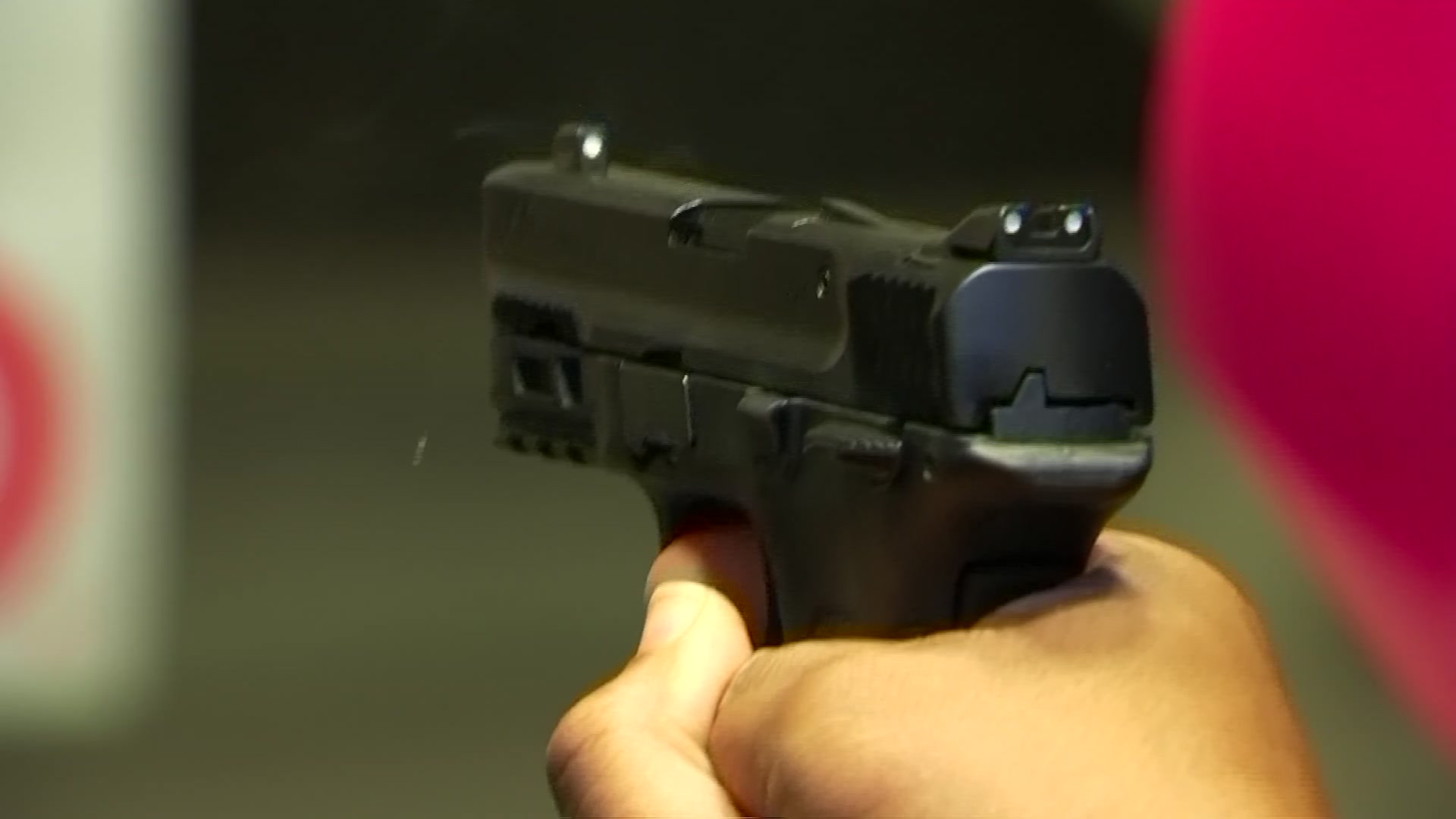 The state still says Reid is in the wrong.

“Once the state sees exactly what the named victim in the Reid case does and has done, I know they’ll do the right thing and dismiss it because it’s inherently wrong and unfair," Moore said.

Reid faces a charge of unlawful entry, a misdemeanor that carries a maximum prison sentence of six months if he’s convicted.

Reid hopes being honest about his actions will give him favor with the court. His next court appearance is on April 12.