Deaths From Delta Wave Approaching But Not Yet Exceeding Previous Waves

As new COVID-19 cases and hospitalizations start to level off in Florida, the question now is how deadly this Delta wave of the virus will be.

In social media and some news coverage, some are saying it’s already the deadliest wave of all.

But that’s not the case — at least not yet.

We thought we could control the pandemic with about 70% of the country vaccinated. But with the Delta variant leading to case surges even in highly vaccinated countries, that changes the math. We may need 90% to take the COVID-19 vaccine to really wrangle with this variant, says Alabama epidemiologist Dr. Suzanne Judd.

Salemi, an epidemiologist who compiles the most comprehensive website for COVID data in Florida, said the date on which people die is the best gauge.

Less important is how many new deaths happen to be reported on a given day, such as the record 901 one-day increase reported Thursday. 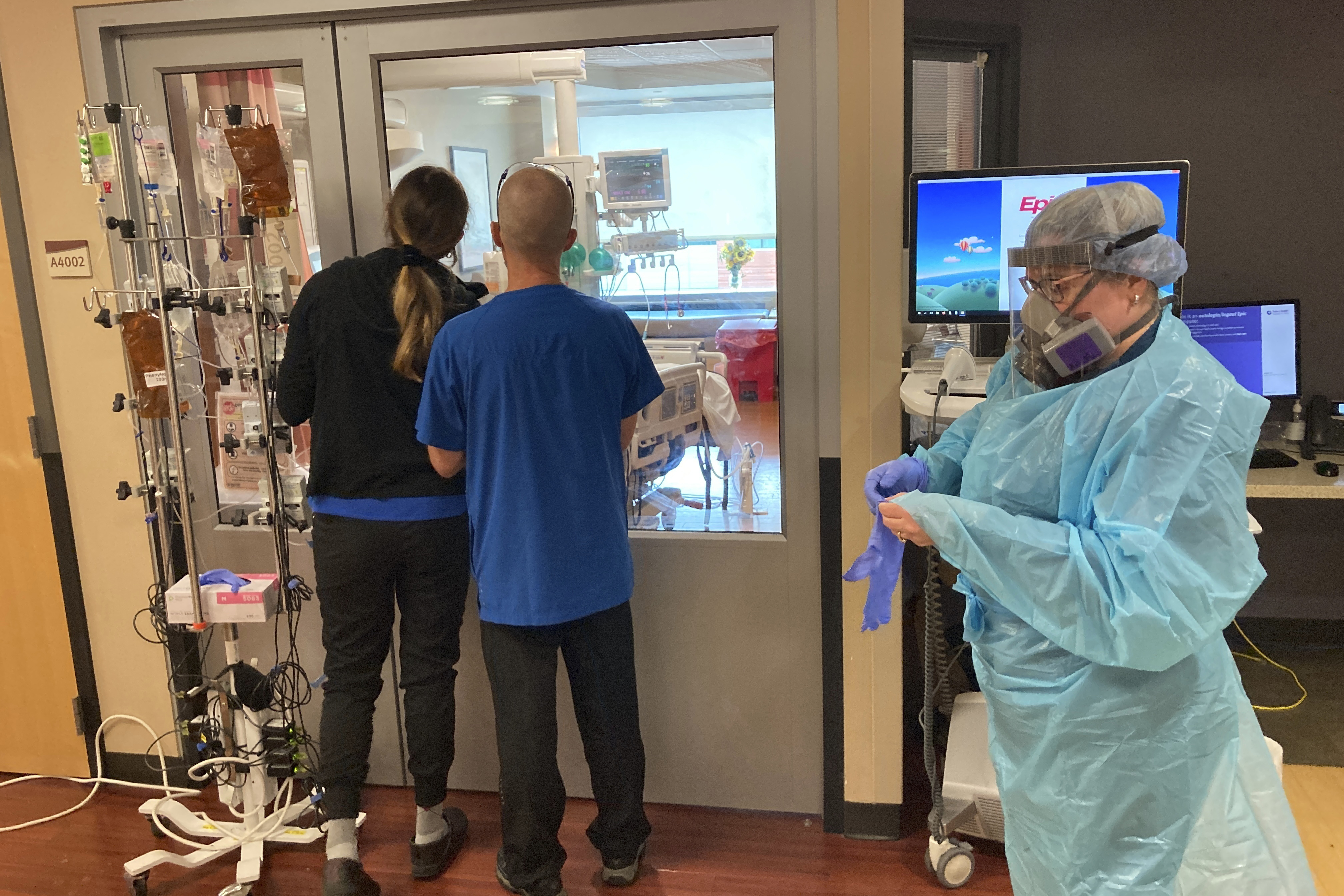 100,000 More COVID Deaths Seen Unless US Changes Its Ways 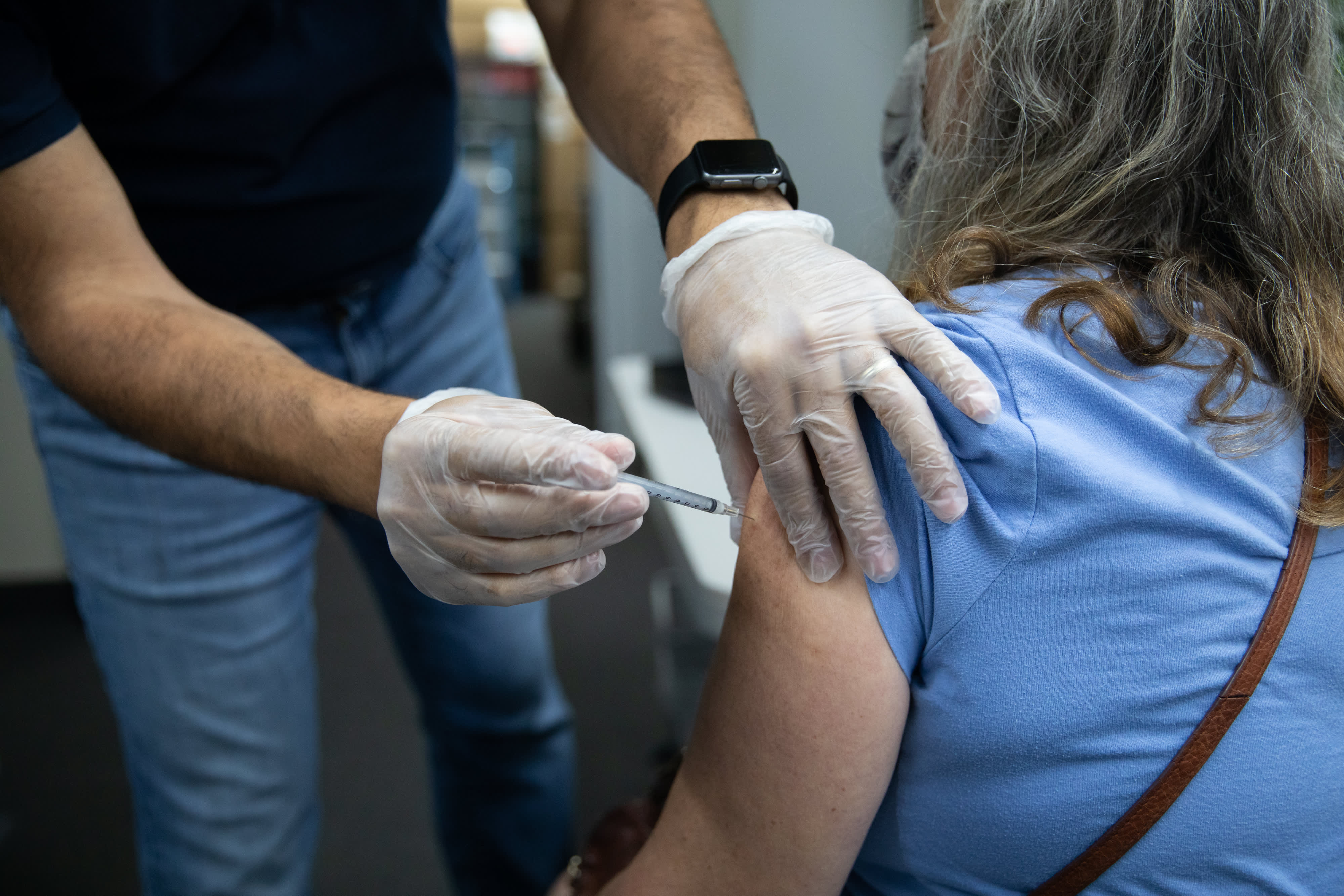 Because with record cases and hospitalizations could come record deaths, especially considering the number of people over 50 in hospitals.

"We still have more people being hospitalized in those high-risk age groups now than we ever have at any point in the pandemic," he said, adding, "so I don’t know, I would not be surprised that the death numbers continue to rise."

Since deaths from the Delta wave started climbing in mid-July, the seven-day average has so far peaked two weeks ago at 200 a day, compared to the peak of 201 on January 18 during the winter wave and the pandemic high of 228 deaths a day on average in August 2020.

Asked if that level of death could be surpassed in coming weeks, Salemi said, "I don’t think it would surprise me, just because of the volume of older people who continue to be hospitalized with COVID-19."