The City of Miami Police Chief is weighing in on the disturbing video of a Minneapolis police officer who was seen kneeling on the neck of an unarmed black man heard saying “I can’t breathe” multiple times before he died.

George Floyd's death Monday night was under investigation by the FBI and Minnesota law enforcement authorities. Four officers involved in his arrest were fired Tuesday, hours after the video surfaced.

In a video message posted to Twitter, Chief Jorge Colina made it very clear to his officers in Miami that there’s nothing in the manuals that would allow an officer to take that kind of action.

“I don’t think anyone can see that video and not be disturbed by it,” Colina said in the video message. “We are deeply disturbed with what we saw in that video. I would like to say that I stand with Chief Arradondo of the Minneapolis Police Department with the swift action that he took once he was made aware of that video."

Colina said he was contacted by community leaders in South Florida and said that he wanted his officers and everyone to know those actions by officers can’t be tolerated.

“I sent a video message to all the police officers here so they know how the executives here feel about what occurred," Colina said. 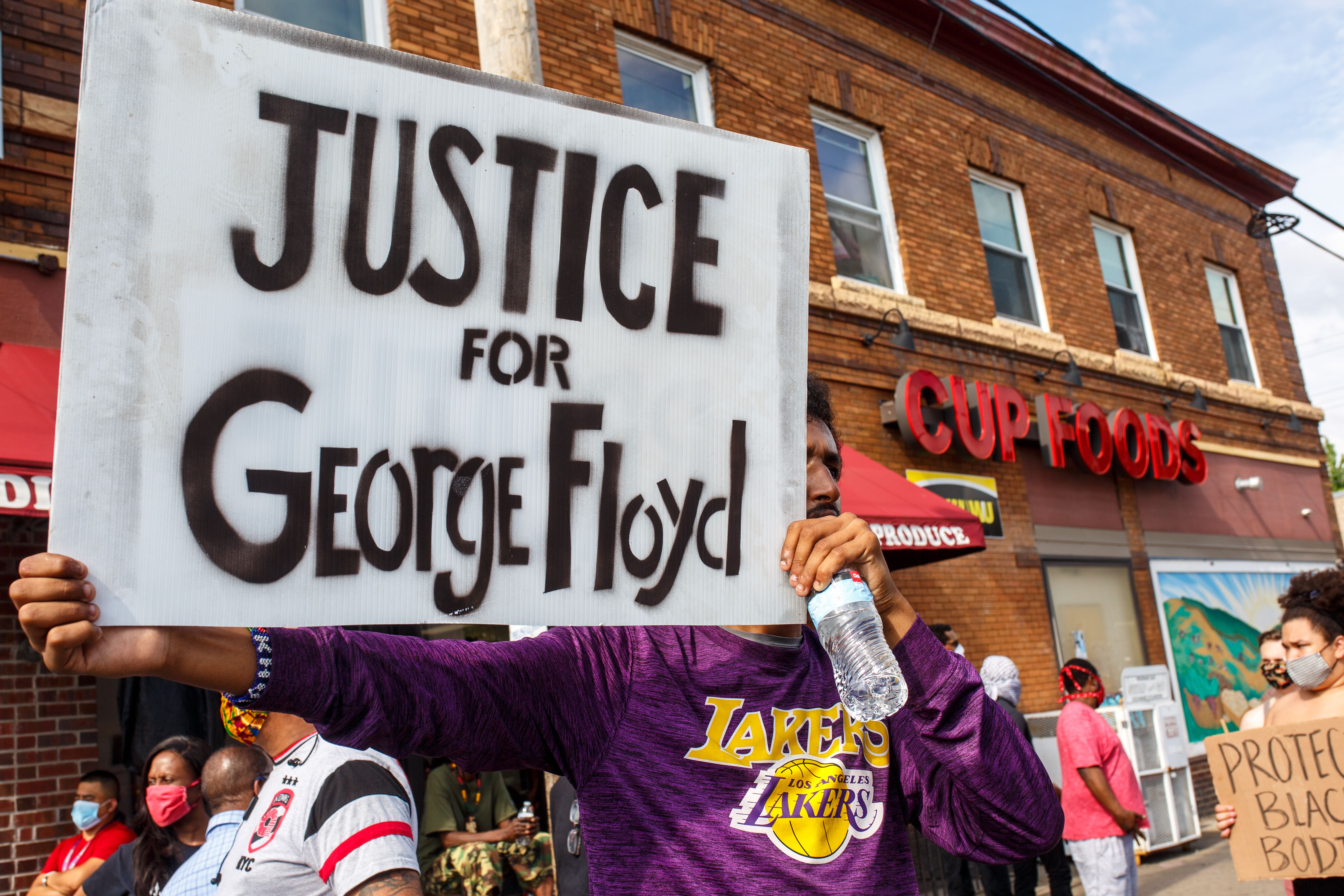 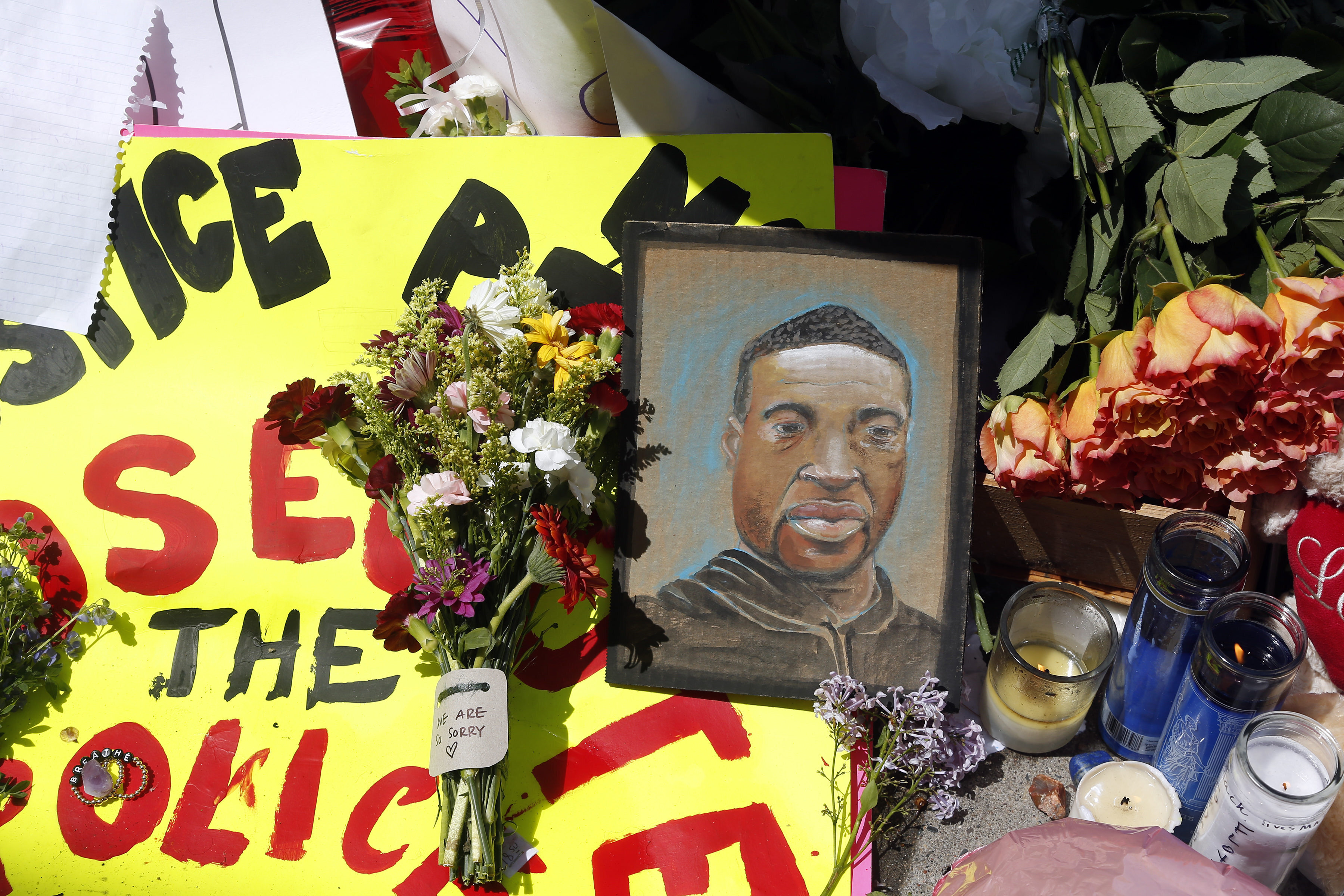 George Floyd's Sister Says Firing Officers Is Not Enough: ‘They Murdered My Brother'

In an interview with TODAY, George Floyd's sister, Bridgett Floyd, called for the officers involved in his arrest to be charged with murder because “that’s exactly what they did."

"They murdered my brother; he was crying for help," she said.