The emergency order took effect immediately, and will remain in place until January 24, "or such time as the assistance to State and local government authorities is complete"

Florida Governor Ron DeSantis activated the Florida National Guard Friday "in response to possible protests" that officials are watching out for as Inauguration Day approaches.

DeSantis's emergency order took effect immediately, and will remain in place until January 24, "or such time as the assistance to State and local government authorities is complete."

"I direct the Florida National Guard to coordinate with and support the Florida Department of Law Enforcement in its efforts to support state and local law enforcement for security missions and assignments necessary to maintain peace," the order reads.

The attack on the U.S. Capitol and threats of more violence have prompted law enforcement agencies in D.C. and across the nation to take steps to ensure federal buildings' safety leading up to President-elect Joe Biden's inauguration.

Shortly after the siege at the Capitol, DeSantis spoke out warning that unruly protests and rioting would not be tolerated in Florida.

"What you saw yesterday was a good example of taking a rally and having certain views, and then going in to storm the Capitol like was done was totally unacceptable, and I think those folks need to be held accountable," DeSantis said.

"It doesn’t matter what banner you are flying under, the violence is wrong, the rioting and disorder is wrong, we are not going to tolerate it in Florida." 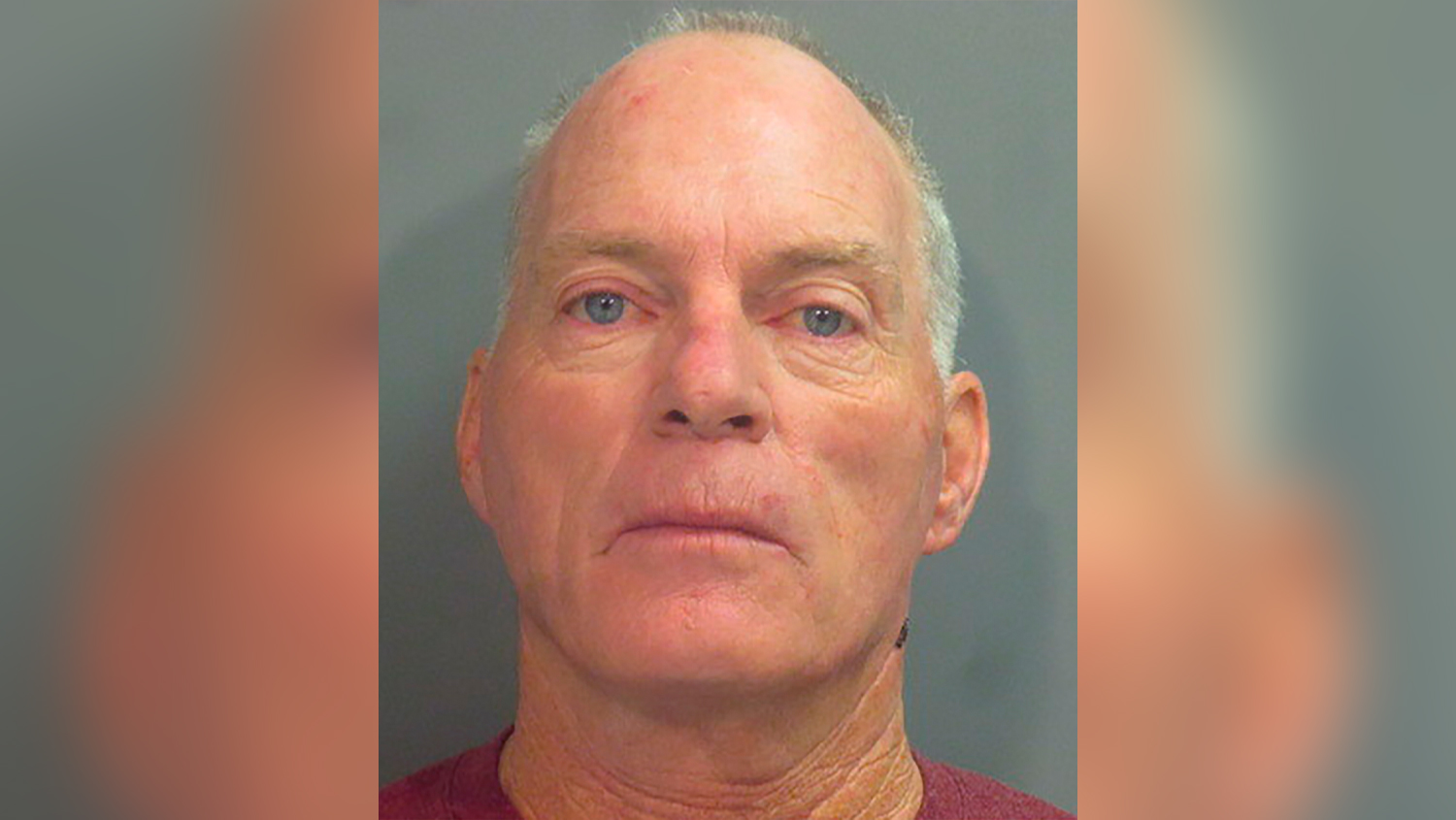 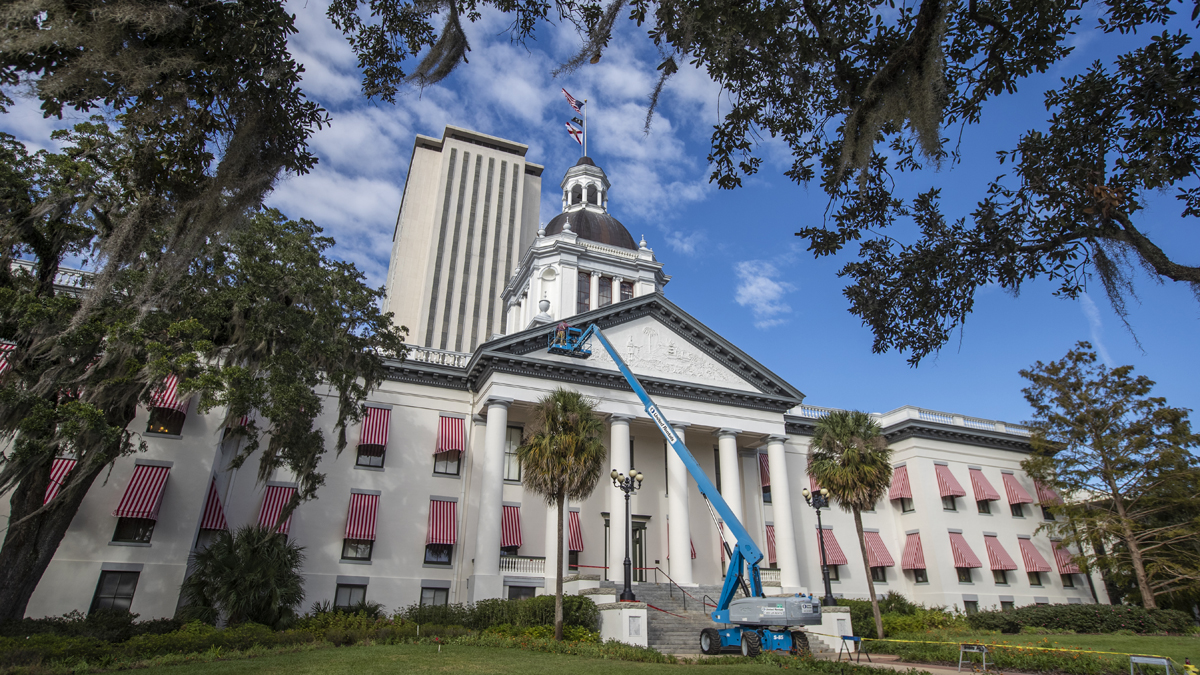