Saturday's emergency order clarifies that Palm Beach County is formally in phase one, and will be allowed to open its barber shops and cosmetology salons along with most Florida counties on Monday

Florida Gov. Ron DeSantis released an executive order Saturday that provides formal guidelines for two announcements made earlier in the week: barber shops and cosmetology salons will be allowed to reopen in all state counties undergoing phase one of reopening, and Palm Beach County will now be allowed to enter phase one.

NBC 6 anchor Sheli Muñiz caught up with Daniel Liriano, whose Miramar barbershop was closed down once again after he received a citation for defying emergency orders and reopening his shop.

Miami-Dade and Broward counties have been excluded from phase one due to the severity of their COVID-19 outbreaks; of 40,001 cases in Florida, nearly half were found in the two counties.

At a press conference on Friday, DeSantis said Palm Beach County could start allowing restaurants and retail shops to open their doors under certain limitations, such as keeping a low capacity of customers.

Also on Friday, DeSantis tweeted out a video featuring an Orlando barber shop owner announcing that such shops and salons would be allowed to open across the state on Monday, May 11th.

While the tweet lacked any further details, Saturday's executive order clarified that barber shop and nail salon workers would have to abide by strict guidelines regarding hygiene protocols and customer capacity.

The guidelines are as follows: 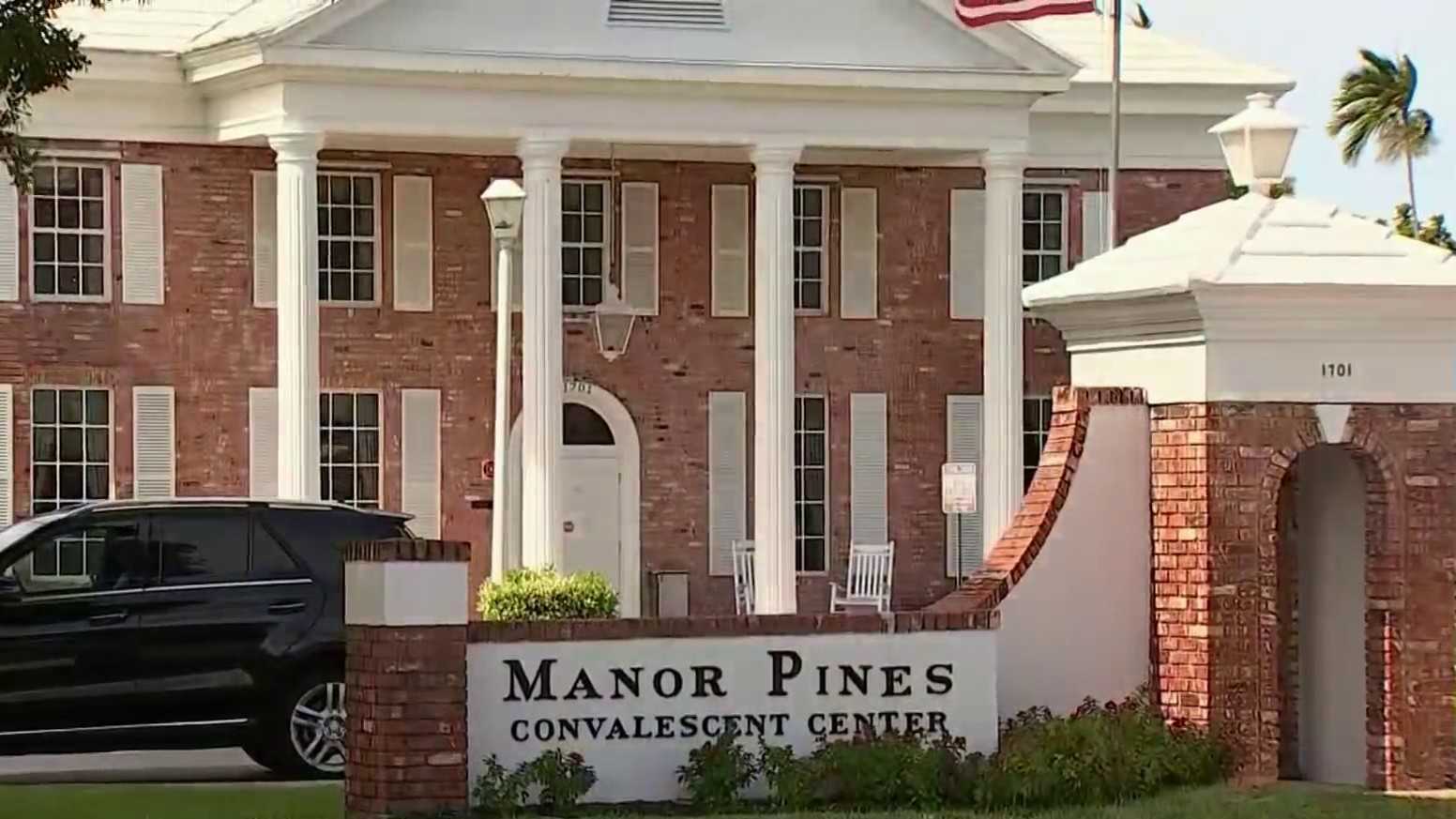 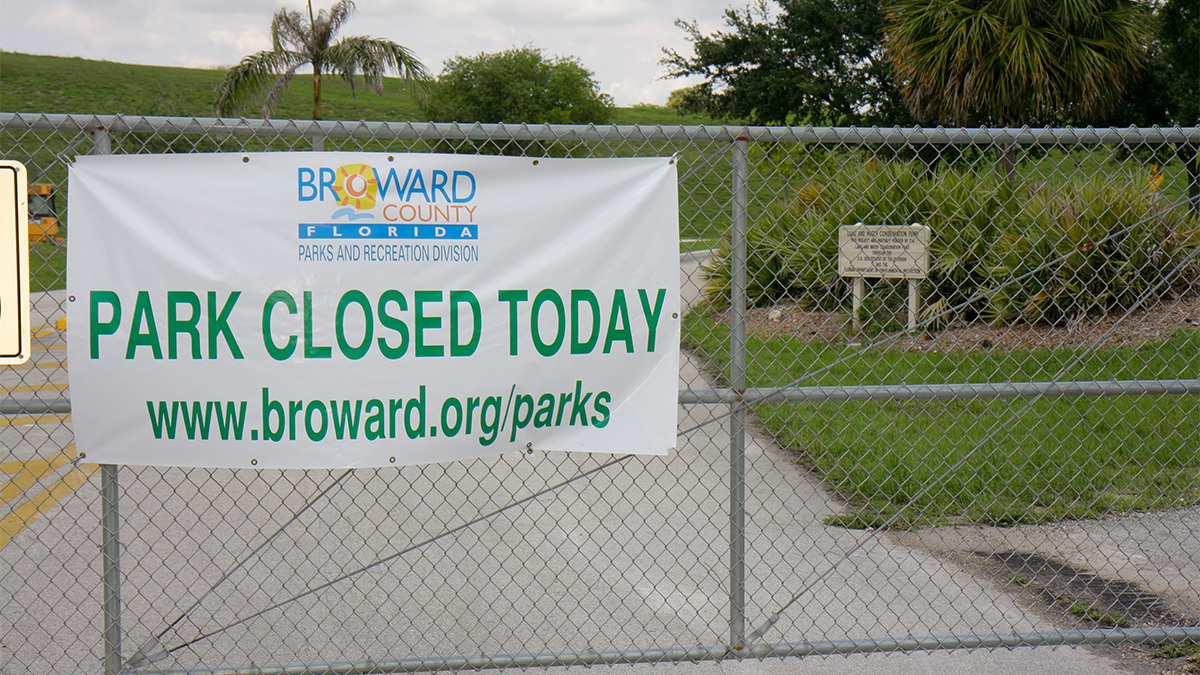 In addition, salons are being asked to remove all frequently touched items like magazines or service menus and consider providing unworn masks to clients for use during their appointments.

The order assured that Palm Beach County, now formally in phase one, would be allowed to open its cosmetology salons along with most other counties in Florida.

Palm Beach's stores and restaurants can open on Monday, May 11th as long as they allow no more than 25% customer capacity.

Abram Hernandez's Sunrise barbershop has been closed for weeks. He talks about how the pandemic has devastated his business.