Despite many calls to release details about what facilities have cases, the state has limited its data to countywide numbers

More than 400 confirmed cases of COVID-19 are in Florida's long-term care facilities such as nursing homes, according to Wednesday's update from the state's Health Department, but despite many calls to release details about what facilities have cases, the state has limited its data to countywide numbers.

The Residential Plaza for Elderly at Blue Lagoon, a huge long-term care facility just south of Miami International Airport, confirmed to NBC 6 it has had four residents and four employees test positive for COVID-19.

Suzana Fiat plans on moving her grandmother out of the Residential Plaza for Elderly at Blue Lagoon. Because of quarantines and directions to self-isolate, she is worried she doesn’t know the day-to-day procedure for nurses coming in and out of her grandmother’s room. 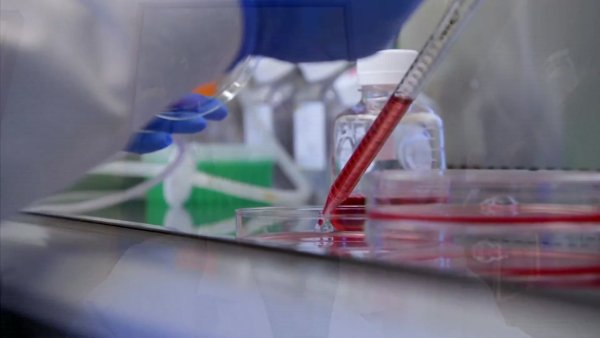 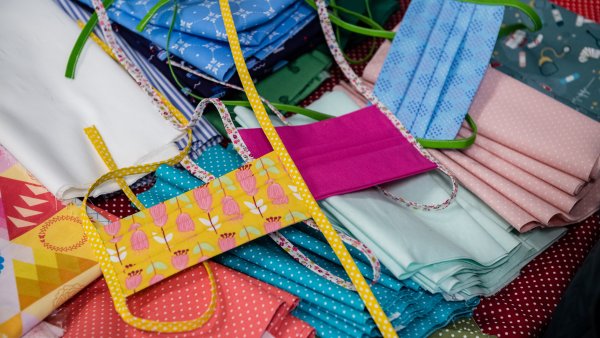 “They haven’t let any family visit for about a month already, so how are these patients getting these positive tests now? Is it that they’re not taking the necessary precautions, is it being brought in by employees, the cook, the nurses. What is that going on?” said Fiat.

Fiat’s grandmother has dementia so they want to get first-hand knowledge of what’s happening. She told NBC 6 she believes management at Blue Lagoon is being as transparent as they can and is not upset at how they’ve handled it. She believes the day-to-day reality for everyone might not be the safest.

"We don’t have eyes and ears there to know did the nurse go in with gloves? Did the nurse wear a mask when she brought her the meals?” said Fiat.

According to Residential Plaza at Blue Lagoon, it implemented Center for Disease Control and Prevention infection control guidelines, including self-isolation and qualified testing request upon learning of the confirmed cases. They say they’ve also done everything required by federal and state governments.

“Residential Plaza at Blue Lagoon is committed to protecting residents and staff during this time. The Administration will continue to take all necessary precautions with their health and safety in mind,” wrote Luisana Hung Salazar, the Development Director for the facility.

Management had a conference call Wednesday at noon for family members to ask questions. It was around a half hour. Not all the questions were answered per time.

Fiat is taking her grandmother out of Blue Lagoon and moving her to an aunt’s home.

“I can’t imagine my grandmother having this at 84 years old with her underlying health conditions. I can’t foresee her making it through,” said Fiat. 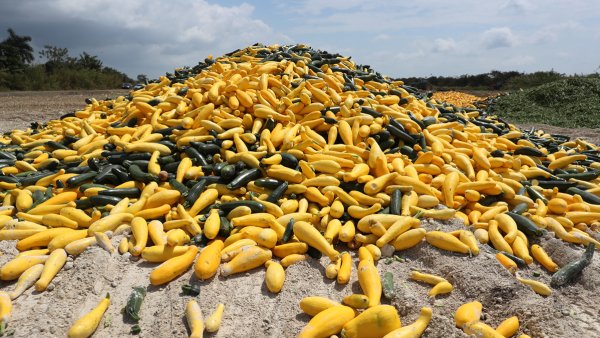 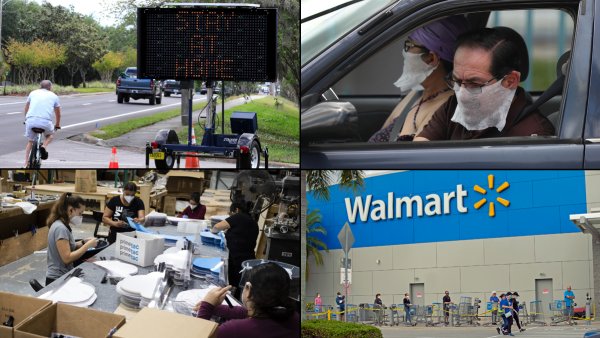 The state reports a total of 415 cases in long-term care facilities: 70 in Miami-Dade, 49 in Broward, and 40 in Palm Beach County.

The state is relying on individual facilities to notify the public and family members.

In Miami-Dade County, at least 7 of the 70 reported live or work at Jackson Memorial Longterm Care Center.

Around half of the Broward numbers come from one location, Atria Willow Wood in Fort Lauderdale, where seven people have died after the virus spread throughout the community.

In Palm Beach County, where 40 COVID-19 cases have been confirmed in long term care facilities, one in four people in the county are over the age of 65.

In a letter sent to Gov. Ron DeSantis and Secretary May Mayhew of the Agency for Healthcare Administration, Representative Frederica Wilson, D-Miami, calls on the state to release specifically “which facilities throughout the state have reported cases.”

The letter was signed by twelve other Florida congressmembers and the call is echoed by the Florida AARP.

“We are the guardians of our seniors; it’s up to all of us to safeguard those who face the greatest risk of infection. We are ready and willing to assist with these efforts,” wrote Rep. Wilson.

At a Wednesday press conference, DeSantis said the state will remain at county-by-county numbers and did not answer why the specific locations were unreported.

“I challenge you to find another state that’s even close to us in transparency,” said DeSantis. “In every daily report, we report either staff or somebody living in assisted living, all that is listed by county numbers."

Earlier the governor issued an executive order to limit all nursing room visitors, to stop the spread of the virus. The state wants long term care facilities to give everyone coming into their buildings a health screening. He has in the past blasted Atria Willow Wood in Fort Lauderdale for letting cooks and workers in without proper health screenings. Willow Wood management called that accusation “unfair.”

His administration is prioritizing testing people in nursing homes but is hindered by the overall short supply of testing. New rapid tests by Abbott labs could give the state the ability to test tens of thousands more. When it comes to testing, Florida remains one of the best states in the country by pure numbers.