Families were racing to move their belongings out of their North Miami Beach apartments Tuesday, a day after the city ordered an emergency evacuation following a report that deemed the building "structurally unsound."

The residents of Bayview 60 Homes were ordered out Monday by city officials. It's the second building ordered evacuated in the city since the collapse of Champlain Towers South last June in nearby Surfside, which killed 98 people. 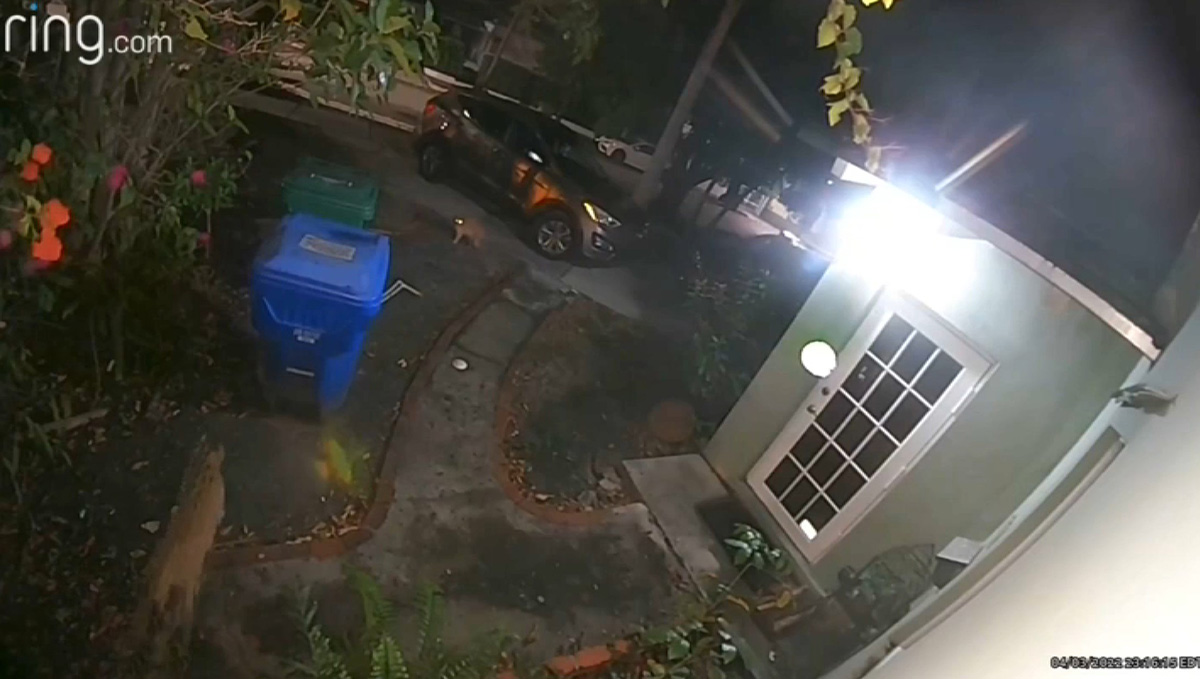 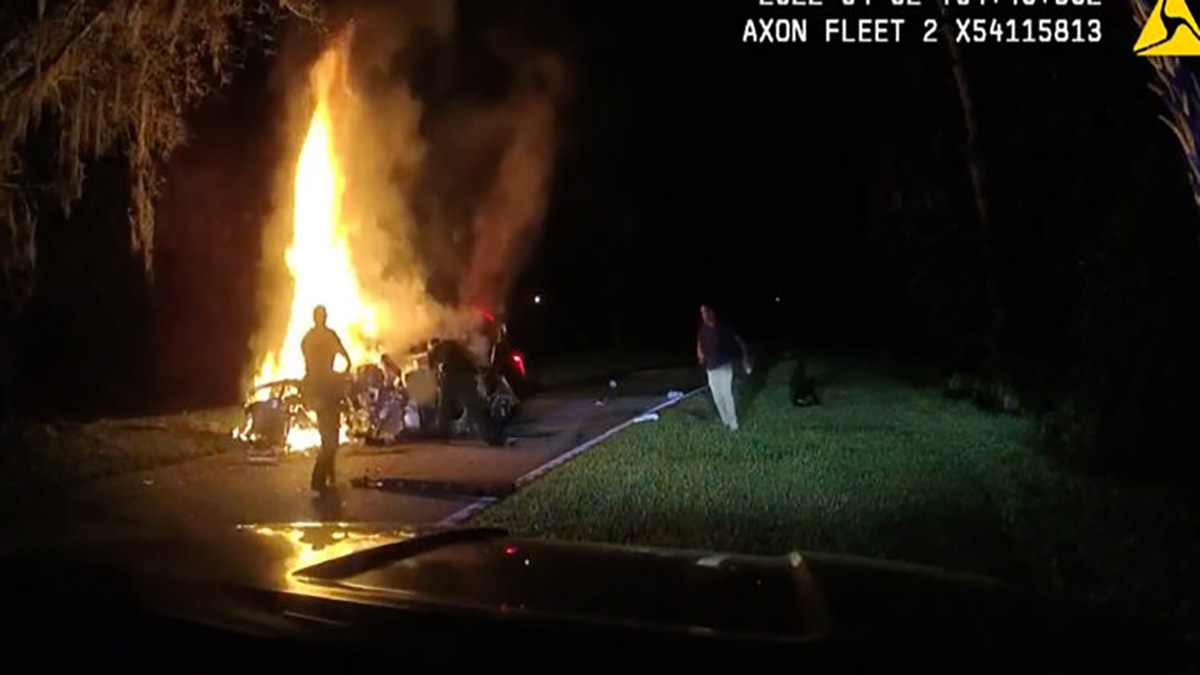 "How would you feel, if they told you you have to leave everything?" resident Vicky Rodriguez said.

The five-story building, which was built in 1972 and has 60 units, had been undergoing repairs since July as part of a 50-year recertification process, the city said in a statement.

An engineer working on the building sent an email to the building's owner saying the structure was not safe and residents should be immediately evacuated, City Manager Arthur Sorey said.

Sorey said residents were able to return to their apartments Tuesday to retrieve smaller items, and they would be able to remove furniture starting Friday. Officials will limit the number of people in the building, however, he added.

After Tuesday, no one will be allowed back on the property.

A spokesperson for Bayview 60 Homes sent the following statement Tuesday:

"Over the past few years, Bayview 60 Homes moved forward with planned safety upgrades, major renovations, and routine maintenance to the property. As part of this work, the company hired a structural engineering firm to assess the integrity of the building. Upon being notified the building may be structurally unsound, the company notified the city and asked residents to evacuate to ensure their safety. This is a heartbreaking situation, but the safety of residents is the company’s highest priority. Bayview 60 Homes is returning all security deposits and returning April and any prepaid rent to all residents. Bayview 60 Homes has also offered to provide certain financial assistance to help cover lodging costs for the next few days. We will also do everything we can to help residents retrieve their belongings during this incredibly stressful time. We are very grateful to the city and for everyone’s cooperation in helping us protect the safety of our community."

Florencia Gomez and her brother were spending Tuesday rushing to salvage what they could.

Other residents said they felt like the clock was ticking to take out their belongings.

"I’m gonna try until they stop me," one resident said

Gomez's family shared video showing various cracks in the concrete around the pool deck. She said residents should have been warned sooner.

“Clearly, like, they’ve been doing construction for a while now, and it’s like if you guys knew that this was not gonna get any better, you guys should’ve told us ahead of time," Gomez said.