Gunman Nikolas Cruz is about to come face-to-face with the Broward residents who will make a recommendation if he will spend the rest of his life in prison, or be executed

Early Monday the eyes of South Florida and much of the country will be on the Broward County Courthouse where jurors will take their seats and begin to determine if the Parkland school shooter should be executed.

It’s been four years since the tragedy at Marjory Stoneman Douglas High School, and picking this jury took three months. Who are they, and what may the make up of the jury tell us about their decision down the road? 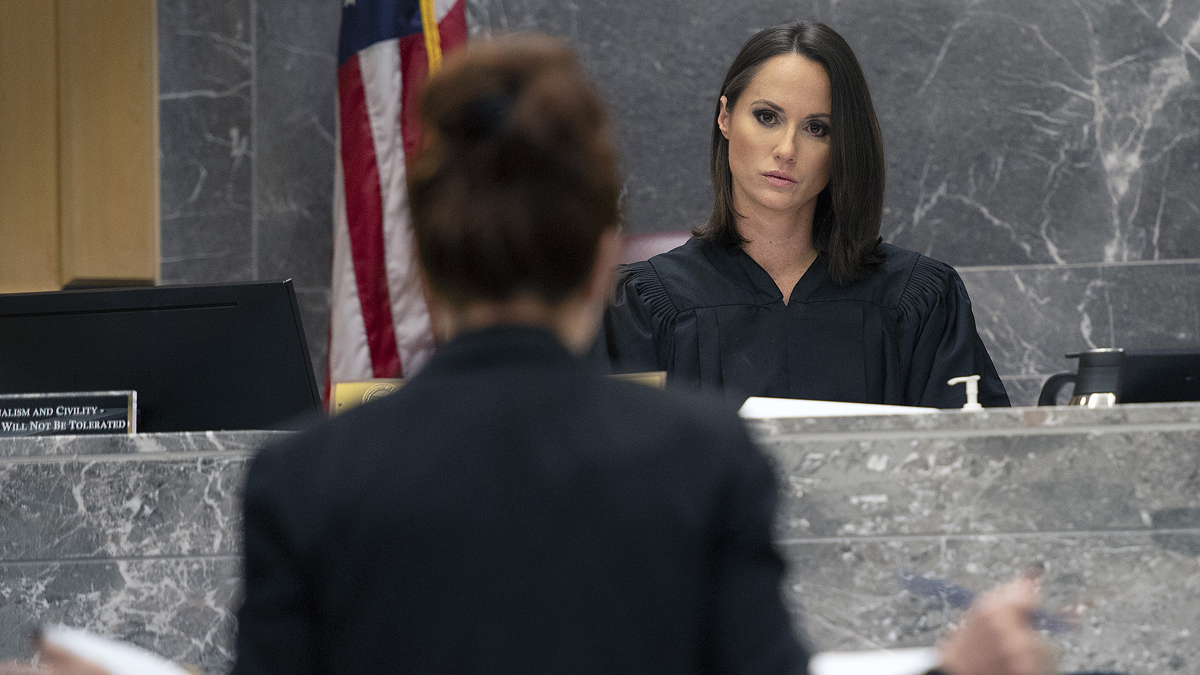 These Are The Parkland School Shooting Sentencing Judge, Lawyers

Even some legal experts thought because of all the media attention that took place from the time of the murders in Parkland, it would be almost impossible to find a jury in South Florida. But Judge Elizabeth Scherer has located the 12 jurors and 10 alternates.

"Couple of things come flying out right away. First of all, it's a pretty representative sample. It’s a pretty fair cross-section of the community," said Robert Hirschhorn, one of the country’s top jury experts who also played a role in selecting jurors for the George Zimmerman trial. "Look, here’s the idea. The idea is if we are going to put a fellow citizen on trial, you’re not entitled to a jury of your peers, what you’re entitled to is a cross-section of your community and if that’s the standard that by which our jury trials should be measured then this judge has succeeded."

Gunman Nikolas Cruz is about to come face-to-face with the Broward residents who will make a recommendation if he will spend the rest of his life in prison, or be executed.

There are seven men and five women selected to make their recommendation. There are three white women, two black men, two Hispanic men, two white men, one Hispanic female, one black woman, and one Asian man.

When it comes to their ages, they run from their 20s to their 50s. No one is older than that.

"For the jury itself there are only three in their 50s. I was a little surprised given the length of this trial that there weren’t some older jurors on this jury," Hirschhorn said.

That's because this phase of the trial is expected to take months with the prosecutors laying out in detail each of the 17 murders and 17 attempted murders Cruz pleaded guilty to. Older retired jurors could dedicate the time that needed.

"It's not as open and shut an issue as you would think. There’s really a lot that goes into it," Hirschhorn said.

Hirschhorn said the jury is about as balanced as you could get.

With a jury with no glaring tendencies, Hirschhorn said it comes down to weighing all the factors.

"Here you have a cold and calculated decision by this young man to commit multiple, to walk into a school, a school, is so infuriating to so many people. That’s on the aggravating side, that’s the prosecution case," he said. "On the defense side, you know, there's gotta be some mental illness to do something like this. I mean he doesn't have a prior record, he doesn't have a history of going in and hurting other people. He’s young."

Hirschhorn said the longer it lasts, the odds increase a single juror — and that's all it takes — may develop empathy for Cruz and the defense position to spare his life because of his mental health troubles.

"I want to be clear with everybody. He's already admitted the horrible things he’s done. The only question in this case is punishment and if it's going to take four, five, six months to try this case, I’m telling ya’ll that gives the jury to start seeing this defendant as a human and not a monster," Hirschhorn said. "Now when you see somebody day after day after day, there’s a little bit of a rapport that starts to get built. It's really hard to want to give the death penalty to somebody that you, if nothing else being in the same courtroom everyday."

In October, on the day Cruz entered his guilty pleas, former Broward State Attorney Mike Satz, who is the prosecutor, gave an indication of their strategy. Satz laid out a timeline of Cruz when he entered Marjory Stoneman Douglas.

Experts like Hirschhorn said this time explaining the timeline with 17 murders and 17 attempted murders will be a lengthy process.

"I think long trials might favor this defendant. If the state were smart they would try a much shorter trial because look, people are going to be really mad, because what he did was horrific but in a long trial that dissipates," Hirschhorn said. "If even one person on this jury sees Nikolas Cruz as a human being and a life not worth taking then he’s going to get a sentence of life without the possibility of parole."

Inside the courtroom, this is expected to play out with the prosecutors presenting this overwhelming evidence of all that the shooter has admitted to doing and that overriding any questions about his upbringing and mental health.

Monday is just the beginning. The 10 alternates will also be hearing all of this just in case one or more of them are needed in the end.