A South Florida doctor and a spa owner have been accused of filling out fake diet pill prescriptions.

An arrest warrant shows that investigators discovered that several patients' names given to pharmacies in January couldn't be identified. The investigation also revealed that a prescription was filled using the name of someone who had died in 2012. 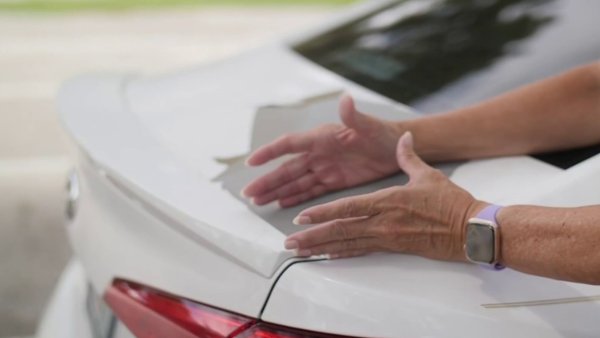 Pierre, an anesthesiologist, and Kerr, worked out of Kerr's business, TLK Wellness Spa in Fort Lauderdale.