Almost a week after two shipments of specialized baby formula landed in the U.S. from Europe as part of President Joe Biden’s Operation Fly Formula program, families are still struggling to find the formula they need on store shelves.

Although some in South Florida are starting to post pictures of stores with nearly stocked shelves of precious infant food.

“I am blessed that baby Gabriel takes a formula that I can find and I am blessed I can purchase a month’s worth at a time,” said Grace Sotolongo, who has a three-month-old son.

Grace has been able to secure enough formula for her son and works to help other parents find what they need.

“What matters is as a community we try to help parents, caregivers whoever has these babies that need to be fed can have access to the milk,” said Sotolongo. 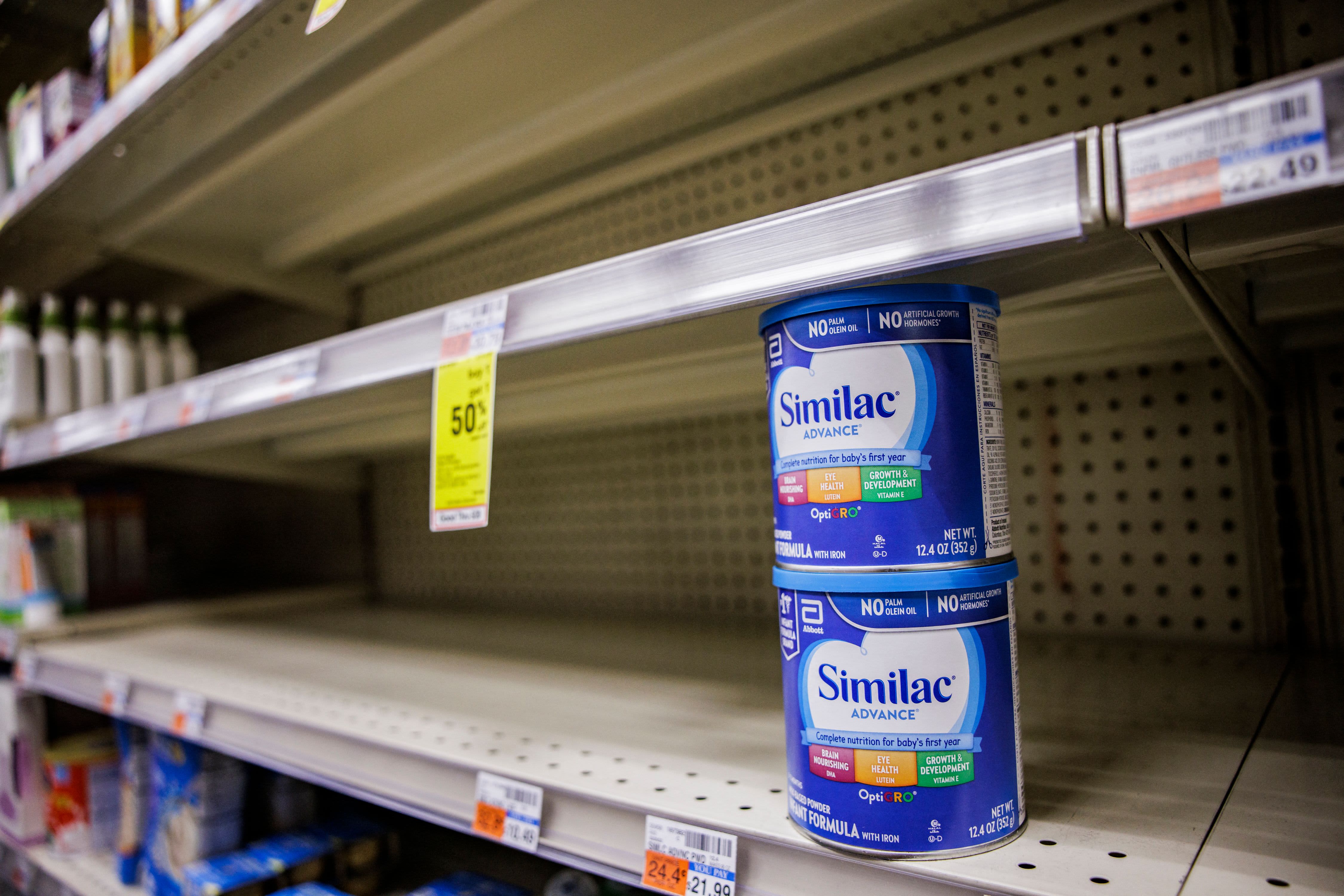 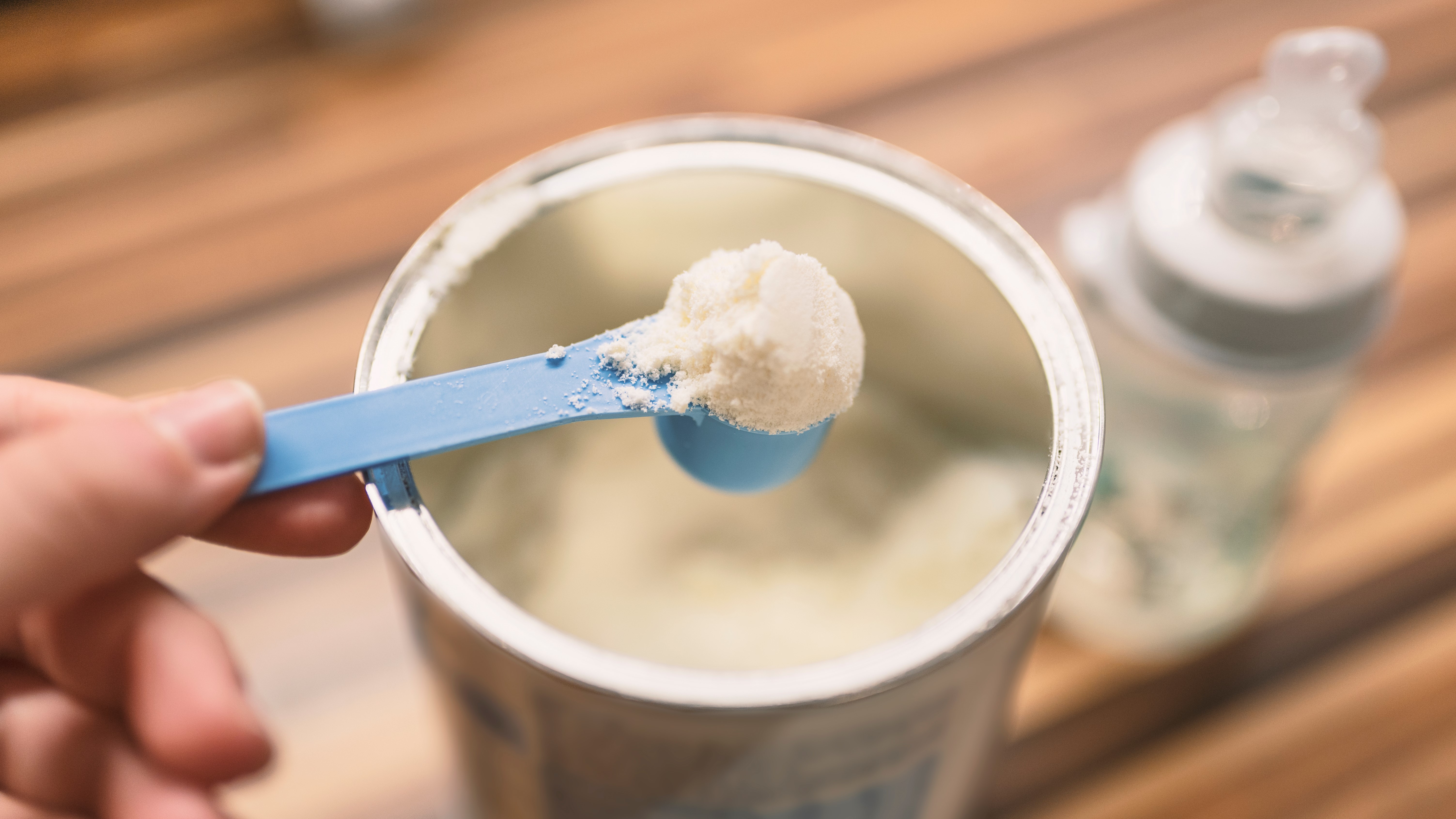 Looking for Baby Formula on Social Media? Watch out for Fake Websites

The nationwide crisis started after the U.S. Food and Drug Administration shut down a manufacturing plant in Michigan due to contamination issues, and Abbott Nutrition initiated a massive recall. Pediatricians hope this will lead to major changes in the industry to prevent a future formula shortage.

“At the federal level, they have to look at diversifying how many big players are in the formula market. Right now there are a few companies that have a stronghold on the formula manufacturing market and by adding more players, not only can this bring down cost of formula, it would help to keep this from happening again,” said Dr. Mona Amin, a pediatrician with Pediatric Associates in Fort Lauderdale.

Dr. Amin says as a country, we need to have a larger conversation about how to better support parents and mothers post-partum.

“A lot of families choose to formula feed from the beginning but a lot of mothers want to breastfeed and because of lack of support for accessible, free lactation consultant, paid maternity leave, pumping in their office or workplace, their breastmilk supply dwindles or they choose to stop breastfeeding and go to formula earlier than they desire, and these are all realities in America compared to other developments countries,” said Dr. Amin.

On top of flying formula in from Europe, formula manufacturers revved up production in recent weeks to combat the shortage. The FDA estimates the shortage will ease by late July, although pediatricians hope it will ease much sooner.