The Miami doctors who have been caring for the homeless man whose face was mauled off by another man over Memorial Day weekend said Tuesday that he is awake and talking but cannot see and will need multiple surgeries.

Ronald Poppo has been recovering at Jackson Memorial Hospital's Ryder Trauma Center since the May 26 attack along the MacArthur Causeway.

Video of the news conference where doctors discussed Poppo's condition.

"I'm very pleased to say Mr. Poppo is doing very well today," Ryder's Chief of Trauma Dr. Nicholas Namias said during a news conference Tuesday. "He is eating, he is talking with us."

Poppo was rushed to the hospital after he was attacked by 31-year-old Rudy Eugene who tore off and chewed most of the 65-year-old's face, authorities said. He also suffered trauma to his brain, doctors said.

"I don't know exactly what happened but for sure there was a significant force to his head to cause that. It's the sort of thing we see in car crashes usually," said Namias.

Poppo also had a couple puncture wounds in his left chest area.

Surgeon Wrood Kassira said Poppo's left eye was "essentially destroyed" and had to be removed, and his right eye has been covered with a flap of his own tissue in an attempt to salvage it. He can't see as of now but there is some hope that he may recover some vision, Kassira said.

"He is missing features that identified who he was before this trauma," Kassira said, adding that Poppo is missing a significant part of his nose and has undergone three surgeries to clean and close wounds. "He will need multiple surgeries in the future for reconstruction."

About 50 percent of his face, including his forehead and cheek, were affected and he has an infection, brain injury and a puncture wound to his chest, Namias said.

"We see all sorts of awful wounds," Namias said. "The guy has got to be a survivor."

Namias said Poppo remembers the attack and has spoken with nurses about it but is coping remarkably well and is upbeat and pleasant. He is also getting help from mental health professionals and social workers. 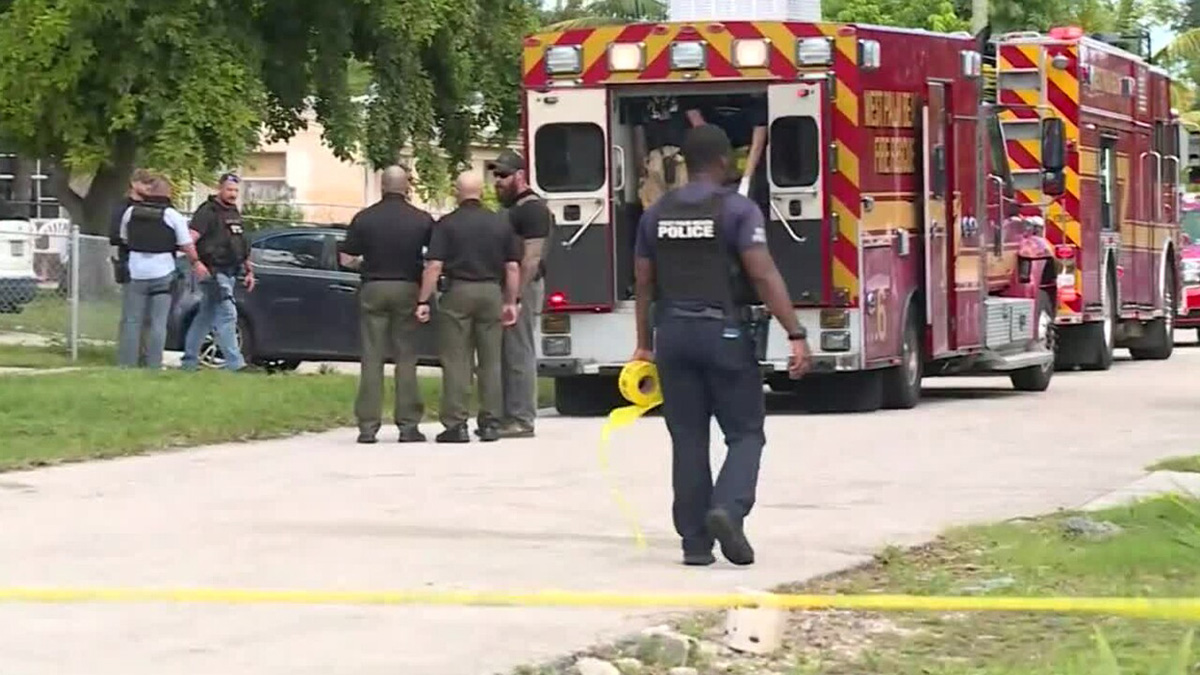 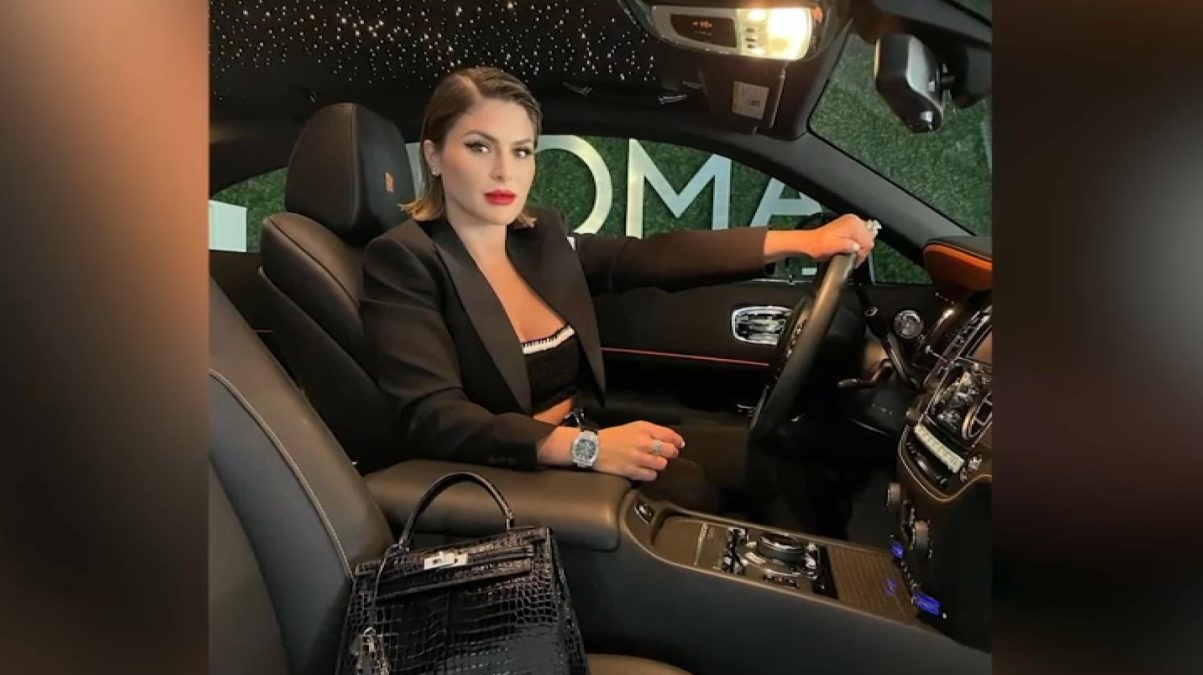 Doctors said it is unknown how long he'll be in the hospital.

Eugene was fatally shot by an officer after he refused to stop the savage attack on Poppo, police said. Witnesses said a naked Eugene was throwing his clothes into traffic and swinging from a light pole shortly before the attack.

Though officials have speculated bath salts may have sparked Eugene's wild behavior, it remains unknown what prompted the attack.

Officials said an autopsy report for Eugene would not be released to the public until the investigation into the shooting concludes - a process that could take more than a year.

Jackson Memorial Hospital has set up a fund to assist Poppo and anyone interested in contributing can visit www.jmf.org.