Does a Quiet Start to the 2022 Atlantic Hurricane Season Mean a Quiet End?

In the wake of a calm hurricane season, many are left to wonder whether it has been too good to be true, or if we are just experiencing "the eye of the storm"

The 2022 Atlantic hurricane season has been very quiet so far, with only three systems: Alex, Bonnie and Colin. But does a quiet start mean a quiet end to hurricane season?

The best example of a season that started active and remained active is 2020. Before August 1, we already had ten systems and it never slowed down until December.

The 2020 season had a total of 31 tropical cyclones, the most-active season on record as we jumped into the Greek Alphabet for only the second time ever. 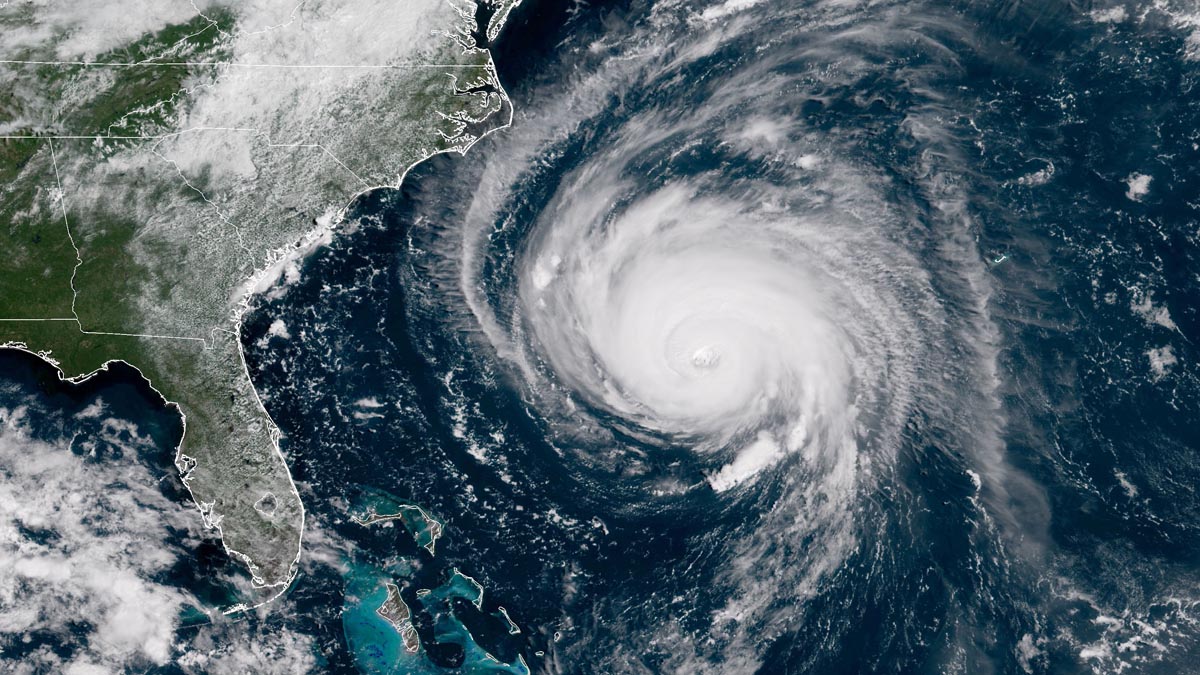 After Mostly Quiet Start, Important Weeks in '22 Hurricane Season Ahead

There is simply no way to know how things will end up, but an above-average season is still very possible as we saw last year. And, we know that this quiet pace is likely to end in August and September when the Tropical Atlantic tends to heat up.