Suddenly short on running backs, the Cardinals have traded for help.

Arizona acquired Kenyan Drake from the Miami Dolphins for a conditional sixth-round pick in 2020 on Monday, giving the Cardinals (3-4-1) a healthy backfield option heading into Thursday's game against the undefeated San Francisco 49ers (7-0).

It remains to be seen how quickly Drake can adjust to the new offense with just a few practice days. The Cardinals are optimistic.

"From what I've heard, he's a smart player and he's eager to learn," Arizona coach Kliff Kingsbury said. "We'll give him enough to where he can execute at a high level. We're excited — he's an explosive back, can do it all out of the backfield and I know he's fired up to get this opportunity."

The 25-year-old Drake is in his fourth season and gives the Cardinals an experienced player at the banged-up running back position.

Starter David Johnson has missed most of the past two weeks with an ankle injury and backup Chase Edmonds injured his hamstring in the team's 31-9 loss to the New Orleans Saints on Sunday.

Kingsbury said Edmonds was "doubtful" for Thursday's game but didn't know if he'd be out longer. Edmonds had the best game of his career with 126 yards rushing and three touchdowns in a win over the New York Giants on Oct. 20. 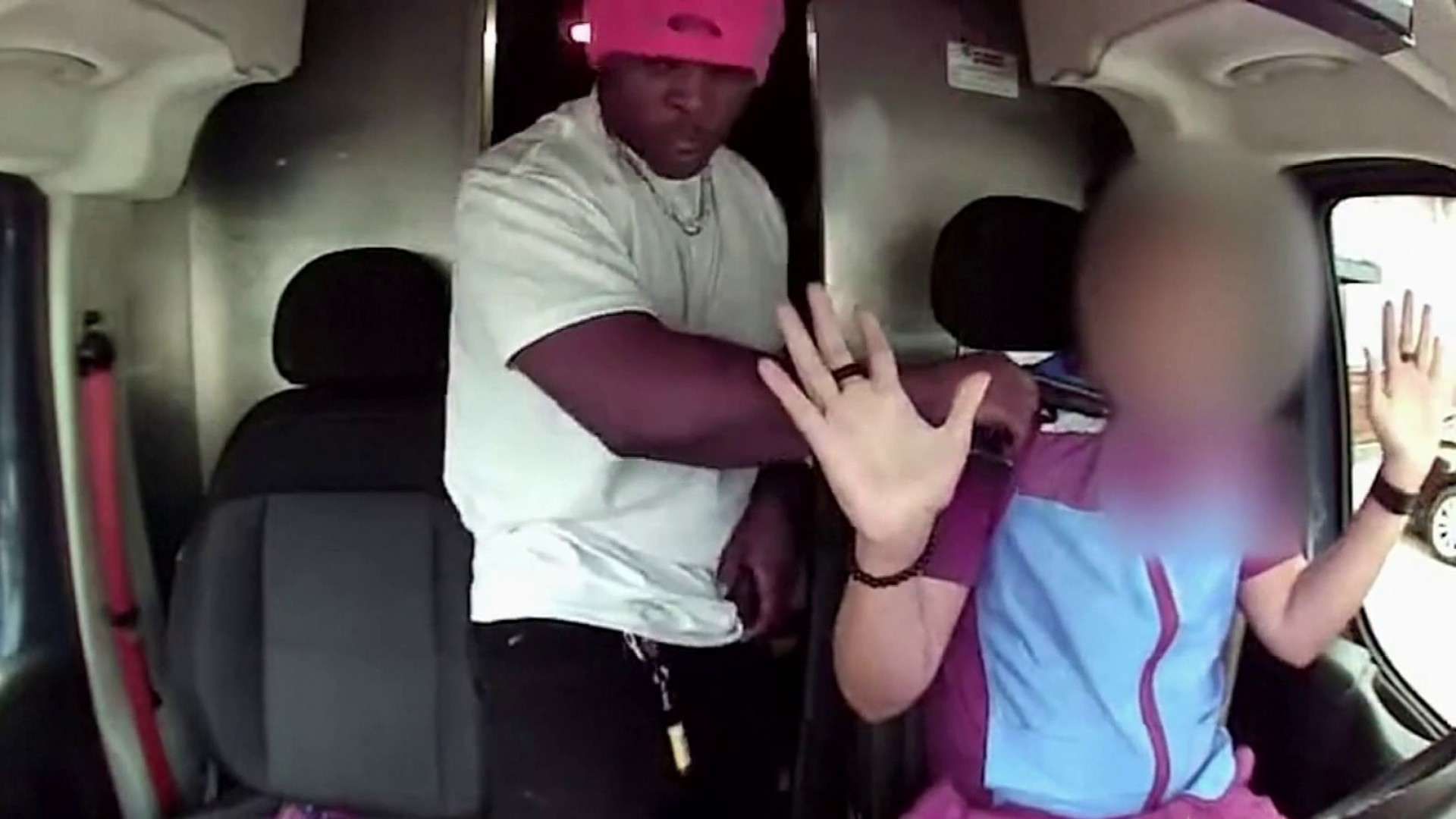 Caught on Camera 4 hours ago

Drake has played in six games this season, running for 174 yards and averaging 3.7 yards per carry.

"He's explosive, I know that," quarterback Kyler Murray said. "Playmaker. I'm glad we got him and I think we'll be fine. Obviously, with Chase going down and Dave being hurt, I trust our guys will step up, make plays and I think they will."

Drake had some good moments with the Dolphins — including last year's Miami Miracle when he scored a last-second touchdown to beat the Patriots after multiple laterals — but he was splitting carries with Mark Walton this season during an 0-6 start.