A Trump campaign bus tour aimed at rallying hispanic voters across Florida made its final stop in Miami Sunday evening - with the president's son making an appearance. 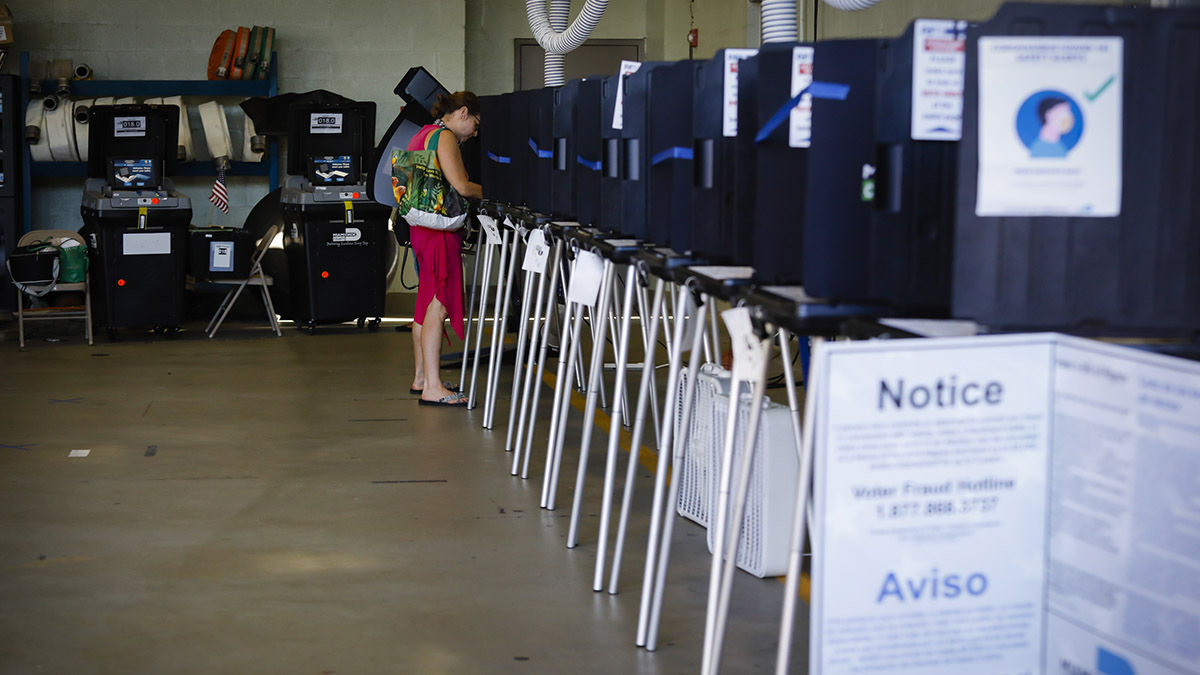 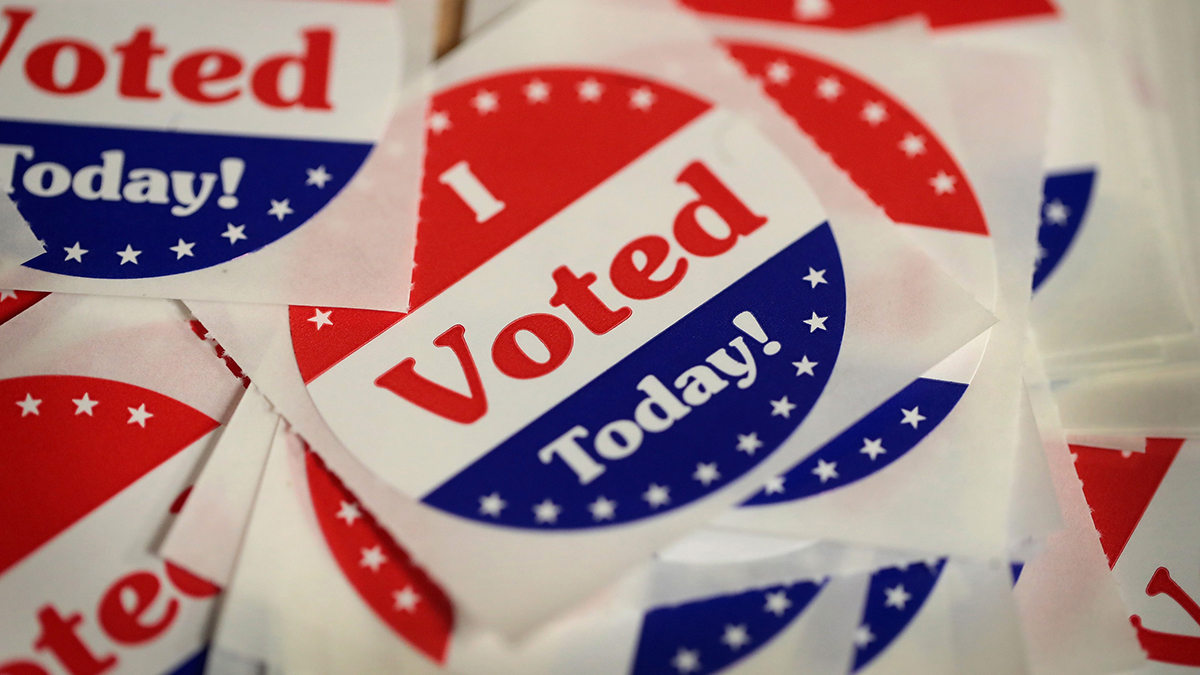 The bus tour kicked off earlier in the day at the Tampa Convention Center, making stops in Orlando and Coconut Creek along the way.

President Trump will also be visiting the sunshine state on Monday. He is scheduled to hold a rally in Sanford, north of Orlando.

Donald Trump is scheduled to attend his first rally outside the White House since his coronavirus diagnosis in Sanford later today.