Trump answered questions centered on the 2016 election – including recent controversial comments regarding both his opponent in the general election, Hillary Clinton, as well as one made Wednesday night during a rally of supporters at the BB&T Center in Sunrise where Trump called President Obama the "founder of ISIS." 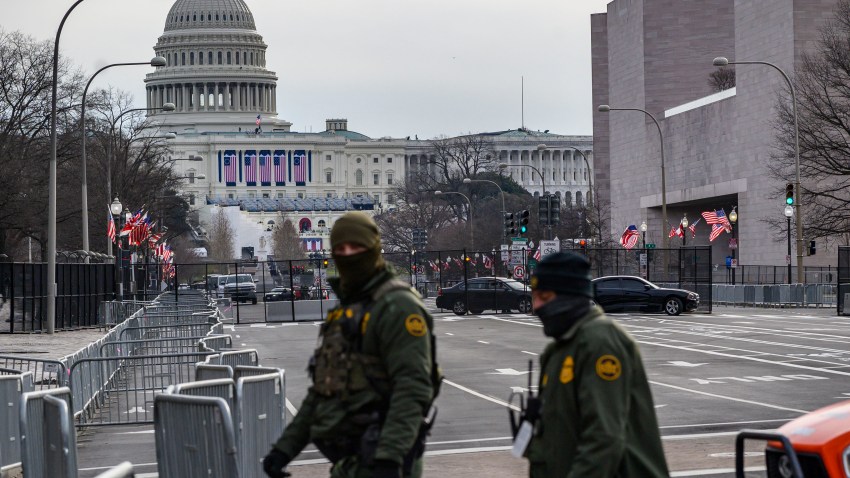 "When he took the soldiers out, when he took the troops out, look, he should never have been there, we should have never been there, it was the worst decision, one of the worst decisions, maybe the worst we ever made to be there in the first place. I was totally against going into Iraq, I was a civilian so nobody cared but I was against the war in Iraq, I said it was going to destabilize the Middle East," Trump said. "So Obama takes over and instead of keeping some troop presence there, he announced the date he was leaving and then very importantly took everybody out all the sudden, they just sat back and waited and when we left, basically ISIS was formed."

"He is the founder of ISIS and Hillary Clinton is right there with him," Trump added.

Trump will continue his tour of Florida with speaking engagements planned in Kissimmee and Orlando later Thursday, where he will speak in front a group of pastors that has been met with backlash from LGBTQ groups as well as the Democratic National Committee.