Nicole "Nicky" Langesfeld was 26 when she was killed in the June 24, 2021 collapse of the Champlain Towers South condo building

At Trails and Tails park in Doral, Nicole "Nicky" Langesfeld used to run and walk dogs with her younger brother. They grew up down the street, and now the street is named for her.

Doral city officials and family members held a ceremony Wednesday to rename a stretch of Northwest 114th Avenue "Nicky Langesfeld Place" to honor the victim of the collapse of the Champlain Towers South condo building in Surfside.

"It's a beautiful honor," said her brother, Martin Langesfeld. "It’s very unfortunate that we need to do this in the first place." 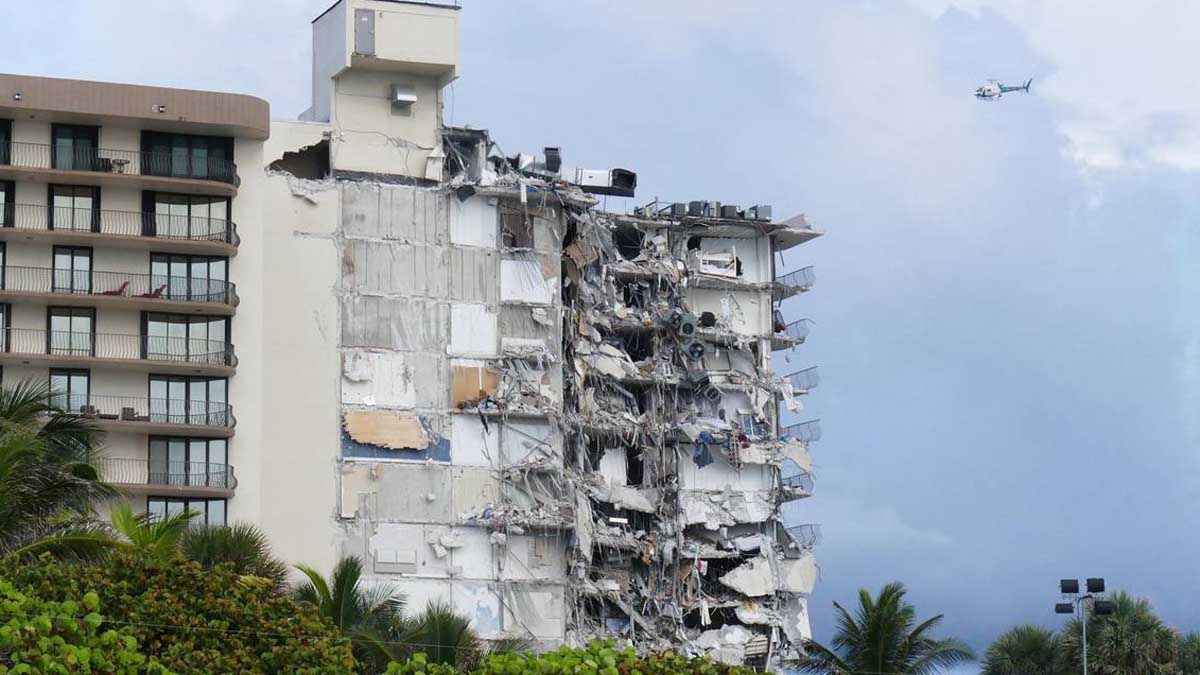 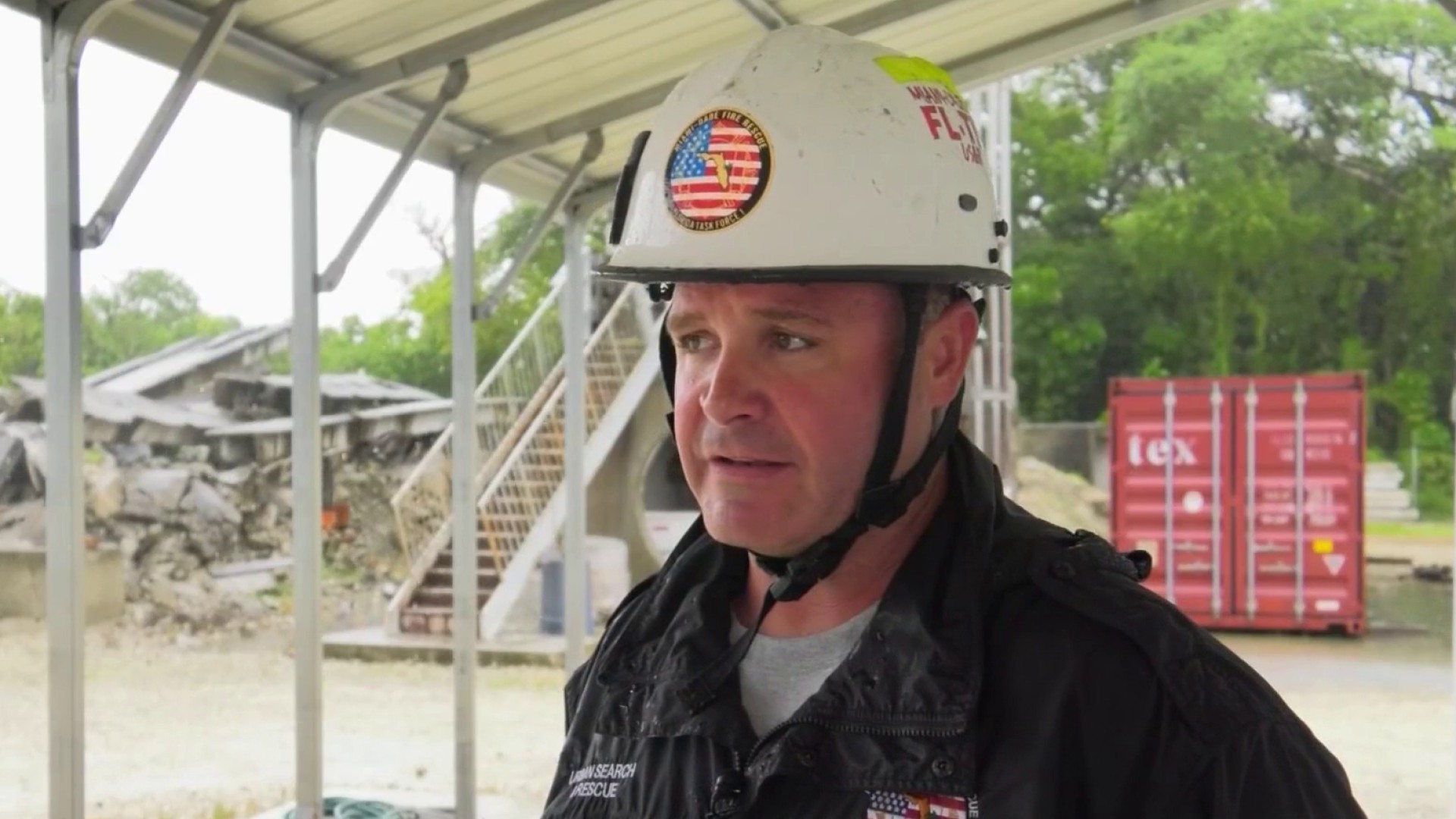 Nicky Langesfeld went to Ronald Reagan High, then the University of Miami. She became an attorney and married Luis Sadovnic, who also died with her when their Surfside condo building collapsed last year.

The newlyweds had just moved into an apartment on the 8th floor. She was only 26.

Her brother Martin is frustrated that he still doesn’t know why his sister’s building crumbled.

NBC 6's Jackie Nespral sat down with Martin Langesfeld, who lost his sister and brother-in-law nearly one year ago during the tragic Surfside condo collapse.

“We have absolutely no idea why a building collapsed in the middle of the night," he said.

Still, he takes comfort knowing his sister’s name will mark the street near where his family still lives. And how it will be there even after they are gone.

“To me it means, more than words can explain," he said.