Police say a man who lived just blocks from Trump National Resort Doral that caused a confrontation with officers and led to him being hospitalized after being shot early Friday.

Officers identified 42-year-old Jonathan Oddi as the man who allegedly took down an American flag, entered the lobby of the resort off NW 36th Street and 87th Avenue shortly after 1:30 a.m. and began causing a scene – allegedly making derogatory statements about President Trump before firing shots. 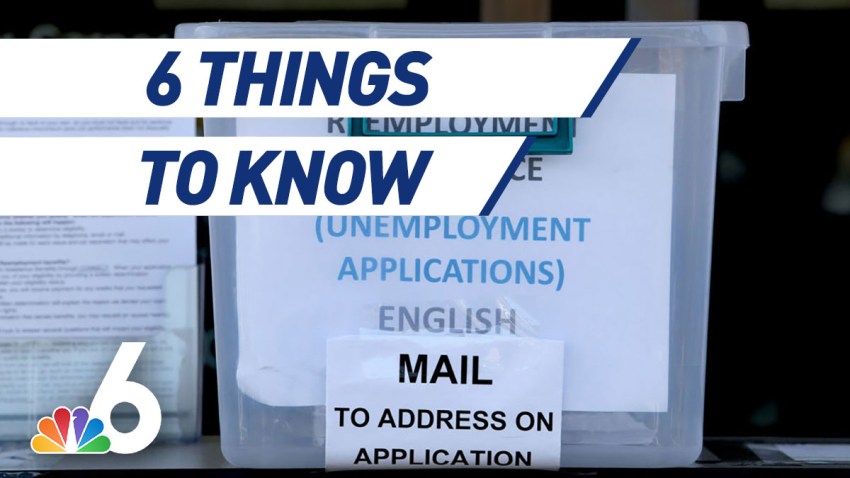 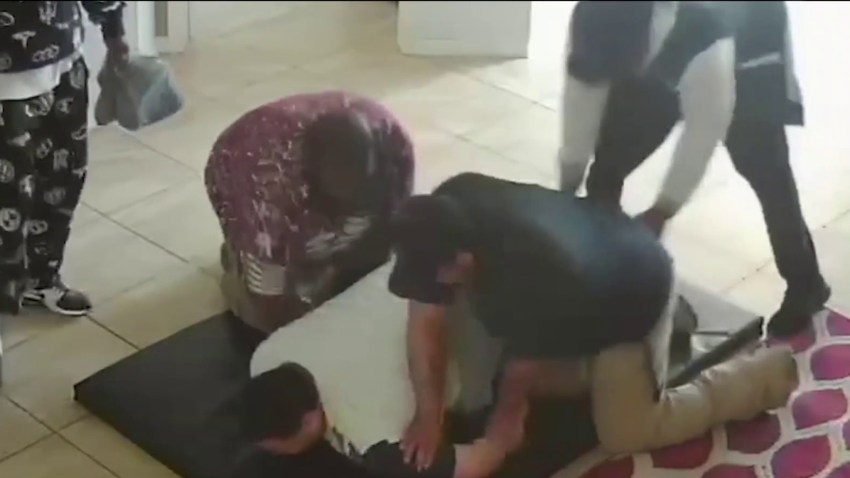 "We don't know what his intentions were in the long term but we know what he was doing at the time — he was trying to engage our police officers in some kind of ambush-type attack," Perez said.

In plotting the ambush, Perez added, "He did succeed and he did lose."

Oddi was shot several times in the leg and taken to Kendall Regional Medical Center, where he is expected to be okay.

Neighbor Carlos Mejia said he has known Oddi for more than a year and said they worked out together sometimes.

"I was surprised that it was him, when I saw his picture on the news I was like 'wow,'" Mejia said.

"He was a calm person, he was really friendly, we always talked about God, because I'm a Christian," Mejia said.

Police continue trying to figure out a motive, but the Miami Herald reports that Oddi had posted several items on social media – including a meme on Instagram from a right-wing conservative group criticizing NFL quarterback Colin Kapernick over his national anthem protests.

The paper also reported that Oddi’s social media accounts list him as being from South Africa and working several jobs, including as a fitness instructor, investor in real estate and manager of a mineral and gemstone business.

Court records in Miami-Dade and Broward counties show no felony arrests for Oddi, but a slew of misdemeanor traffic infractions.

David Jiminian said he lives in Cordova Phase II, the same gated complex where Oddi lives. Crime-scene tape marked off a driveway to the community and police cars were parked outside.

Jiminian said he has seen Oddi entering and leaving his garage but has never spoken to him. He also said Oddi drove a new sand-colored Jeep Renegade.

"It's pretty crazy," Jiminian said. "It's scary that it's so close to home." Jiminian added that he had never noticed any anti-Trump bumper stickers on Oddi's vehicle.