Broward leads the state with 39 total confirmed cases, while Miami-Dade has a total of 23 confirmed

With the new cases, Broward still leads the state with 39 confirmed cases, while Miami-Dade has 23, according to the health department. 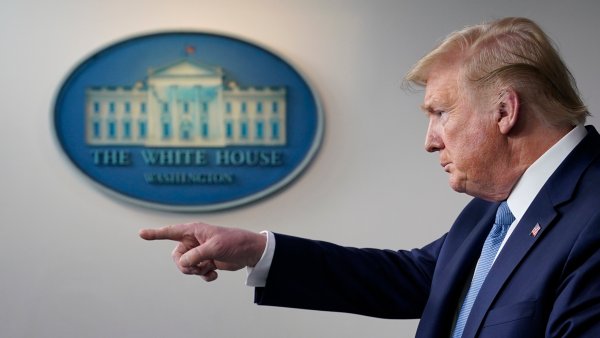 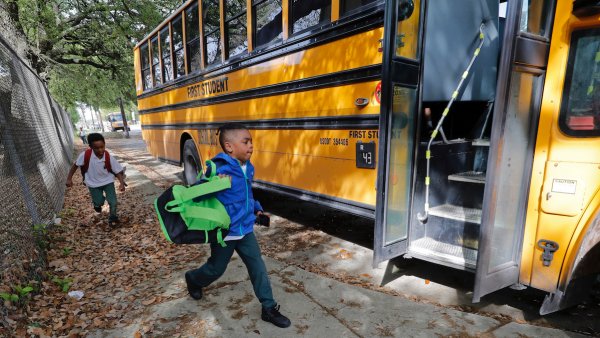 Americans Brace for New Life of No School and Growing Dread

On Monday, officials had announced that a fifth person had died from COVID-19.

During a Saturday news conference, Florida Gov. Ron DeSantis said three infected Broward County residents have no known connection to a virus source such as travel to China or Europe or contact with someone who just returned. That means they likely acquired it in the community, although the governor said a final determination hasn't been made.

"We're still going forward as if there are pockets in the community because I think that it is the only responsible thing to do when you have a virus that is highly contagious,” DeSantis said.

DeSantis has activated the National Guard and the state was purchasing kits with the capacity to test 625,000. DeSantis announced Sunday that a drive-thru testing facility will soon open at a hospital in Broward County.

A section of Miami Beach, beaches are being closed and cleared, as city officials say they are trying to reduce the spread of the novel coronavirus during the height of spring break.

DeSantis also banned most visits to nursing homes statewide, saying the ban is needed to prevent the virus's spread among the frail and elderly. Exceptions will be made for visitations to patients who are near death.

The new coronavirus causes only mild or moderate symptoms, such as fever and cough, for most people, but older adults and those with existing health problems can develop severe complications, including pneumonia.

Florida Surgeon General Scott Rivkees also announced the state is working with its universities to organize epidemiologists on their staffs to work temporarily for the state to bolster its efforts at tracking the disease. He said exact plans are being worked out.

Most in-person court proceedings have been suspended for two weeks, although judges can choose to conduct some by video or phone where legally allowed.

Miami International Airport has been designated as one of 13 airports nationwide that will receive flights from Europe and will check passengers for signs of the disease. Spokesman Greg Chin said that unlike Chicago's O'Hare where lines have been long, Miami has had short waits as only 10 European flights arrived Saturday and only seven are expected Sunday.

School district officials in Miami-Dade and Broward counties announced the cancellation of all classes at all of their schools beginning next week. State universities and colleges across Florida also announced their transition into remote learning amid concerns of the coronavirus.

In response to economic concerns, DeSantis said he's working on a $50 million bridge loan program for small businesses in the state that employ 100 people or less.

"This is a way to kind of keep people afloat," DeSantis said.

For the latest COVID-19 information from the Florida Department of Health, click here