Dozens of Miami-Dade Parks to Open Next Week Amid Pandemic: Commissioner

Tourism leaders and Mayor Carlos Gimenez were expected to have a plan to present to Gov. Ron DeSantis on reopening tourist spots by Friday

Those looking for some relief from closures across South Florida during the ongoing coronavirus pandemic could see some next week as dozens of parks in Miami-Dade may be reopening their doors.

During a food distribution event in North Miami Beach on Friday, county commissioner Sally Heyman told NBC 6 that several parks - including Tropical Park and Greynolds Park, among others - are set to reopen next Wednesday in accordance with guidelines for social distancing set by the Centers for Disease Control and Prevention.

“It’s time we start releasing some of the restrictions, but with responsibility,” Heyman said. “My position is: if it doesn’t work, shut it down.” 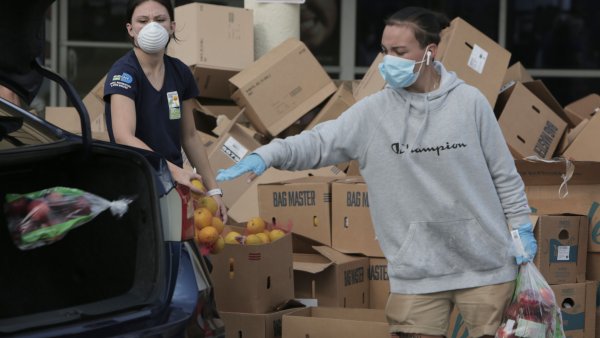 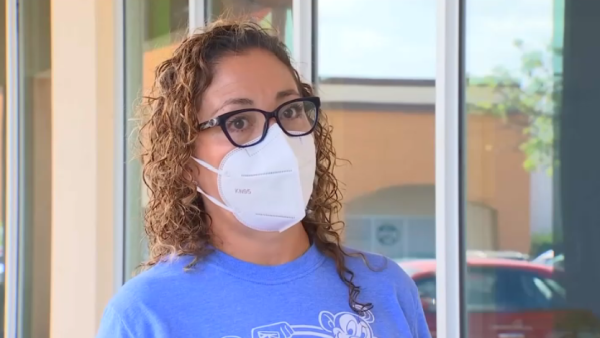 Heyman said that visitors will be expected to maintain distance from each other and large groups will not be allowed to congregate, adding that police will be patrolling the areas for enforcement.

Miami-Dade Mayor Carlos Gimenez would not confirm a date when parks would reopen but said the county was hiring more than 400 people who were put out of work by the coronavirus outbreak to help in enforcing social distancing measures.

"The first thing we have to do is make sure that we have the enforcement personnel in place in those spaces so that when people start coming to those spaces, our measures are enforced," Gimenez said at a news conference Friday afternoon.

On Wednesday, Miami-Dade tourism leaders and Gimenez were brainstorming over how to get the economic engines up and running. The group was expected to have a plan to present to Gov. Ron DeSantis on reopening tourist spots in Miami-Dade by Friday.

Earlier this week, a task force laid out a number of recommendations for reopening public spaces, including parks.

The Greater Miami Convention and Visitors Bureau produced a new promo video showing off the Florida Everglades, South Florida beaches and lots of smiling faces with the message that COVID-19 can’t stop Miami from always shining.

“I do see a light at the end of the tunnel, and that’s a good sign,” Gimenez said.

Gimenez was on a webinar with tourist leaders developing their strategy plan that will make its way to DeSantis.

“We have to somehow get this hospitality industry open again. We’ve got to find a way to open the beaches again. Like I said, we are not going to do it right now, but like I said, they are kind of linked with Miami Beach and all. But then how to do it in a way that protects the health and welfare of our citizens,” Gimenez said.

The mayor says he thinks the governor will issue orders opening up other areas of the state, but will give Miami-Dade and the rest of Southeast Florida leeway to make the decisions on opening the beaches and businesses because of the number of COVID-19 cases.

Gimenez says with whatever they come up with on opening the county, they need to be able to have a plan they can actually enforce that will be done in phases.