Hundreds more COVID-19 cases were confirmed in the state, bringing the total to 1,227, according to figures released by the Florida Department of Health

More than 200 new coronavirus cases were confirmed in Florida Monday as the state's death toll increased to 17.

Another 220 COVID-19 cases were confirmed in the state, bringing the total to 1,227, according to figures released by the Florida Department of Health. The numbers include 1,147 Florida residents and 80 non-Florida residents. 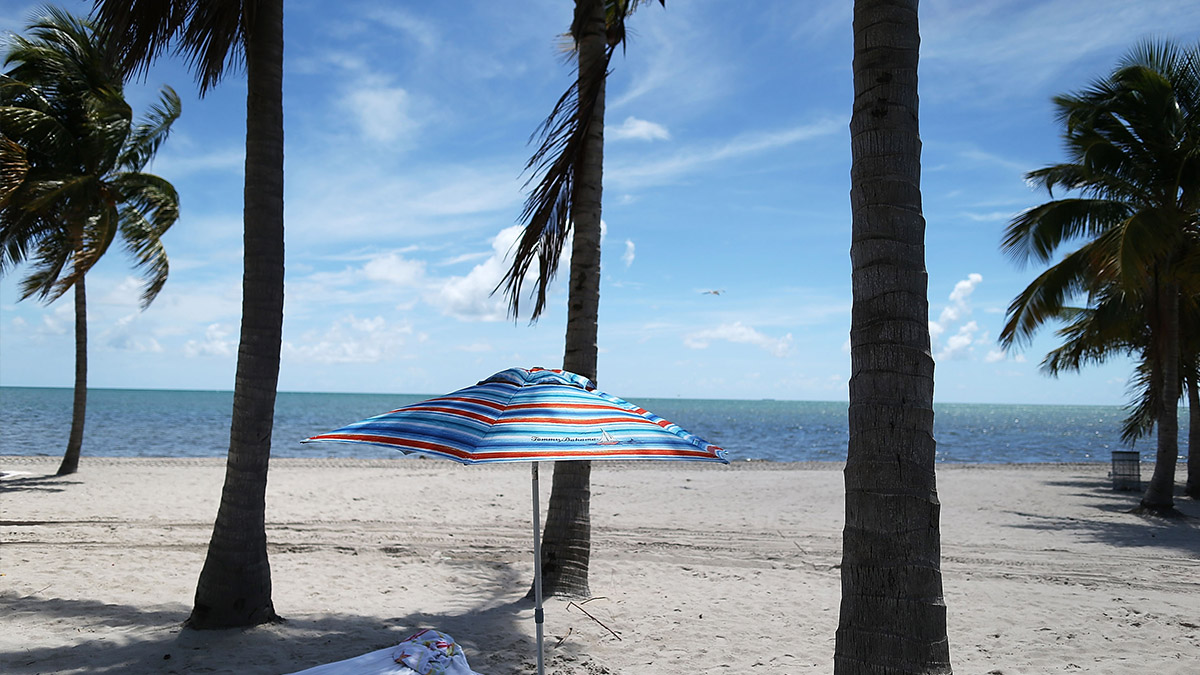 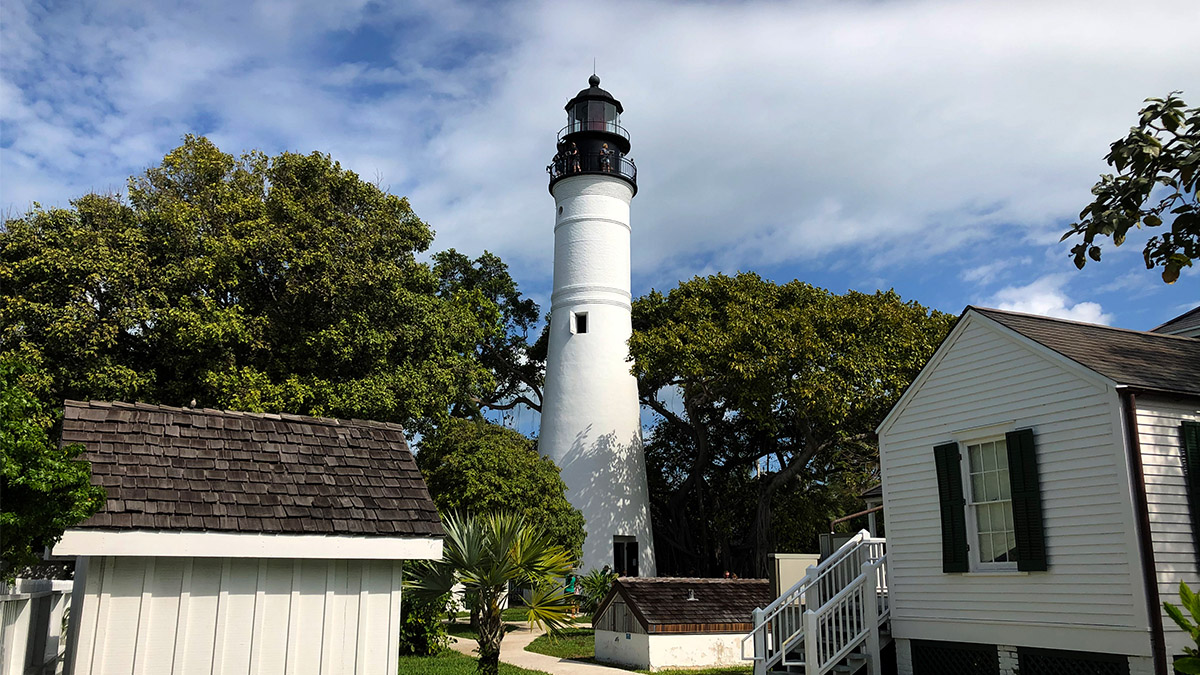 Miami-Dade led the state with 278 cases, followed by Broward County with 263. Monroe County received its second case. Among Florida's cities, Miami leads the state with 148 confirmed cases, while Fort Lauderdale had 55.

The new deaths include three people from Clay, Duval and Palm Beach counties.

"We're expecting to continue to see more, that's just the nature of this," DeSantis said. "When you're really expanding testing, you're gonna see more cases."

Florida Gov. Ron DeSantis discusses the restrictions in place in Florida and what the state is doing to fight the spread of coronavirus on March 23, 2020.

More testing sites were opening almost daily across the state to meet the increasing demand.

On Sunday, Hard Rock Stadium in Miami Gardens opened a drive-thru testing spot in its parking lot for first responders and health care workers. On Monday, the testing was expanded to include people over the age of 65 who are displaying symptoms of COVID-19.

Another testing site was opening soon at Marlins Park.

On Friday, DeSantis ordered restaurants statewide to close their dining rooms in an attempt to slow the spread of the virus. The order could last through May 8 or longer — a devastating blow to a state whose lifeblood is tourism.

DeSantis has not called for a “shelter in place” order, unlike governors in California, New York and Illinois, who have ordered such restrictive measures. But later Monday, he did call for all travelers from New York to Florida to self-isolate for 14 days after arriving in the state.

The Florida Keys have also added new shutdown measures after ordering all hotels, short-term rentals and vacation rentals to stop renting to tourists. Now, all "non-essential" retail and commercial businesses have been ordered to shut down beginning 5 p.m. Monday.

"Non-essential" businesses throughout Broward County are being ordered to close, as the area has become the epicenter for the coronavirus pandemic in Florida.
AP and NBC 6