Florida Gov. Ron DeSantis announced Sunday that a drive-thru testing facility will soon open at a hospital in Broward County, the hardest-hit county from the new coronavirus, as the state seeks to boost testing capacity.

The number of confirmed cases surged to nearly 150 statewide, amid four deaths reported by Florida health officials. More than 170 National Guard personnel have deployed in Broward County, and some 300 additional Guard members are soon to be activated to help with drive-thru testing. 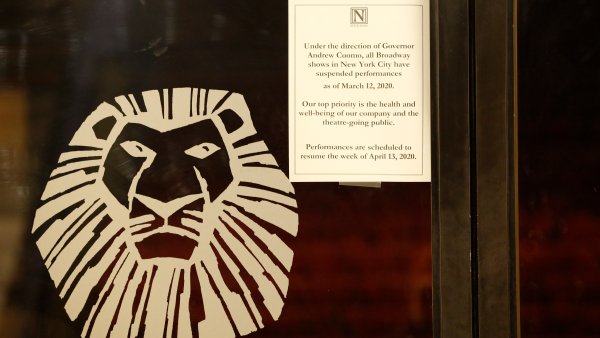 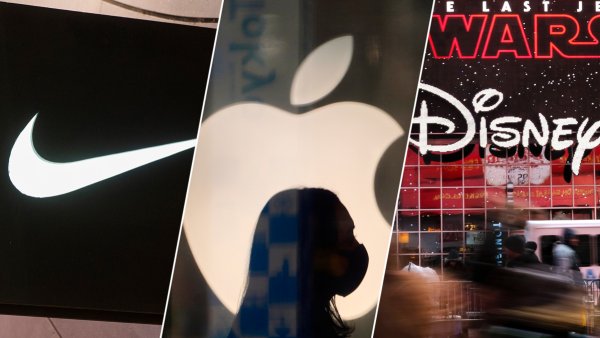 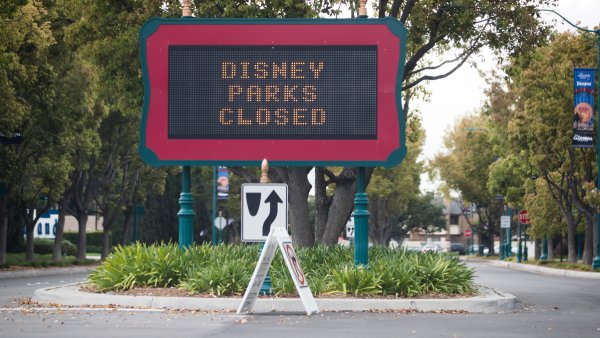 The drive-thru testing facility will be set up in cooperation with the Memorial Healthcare System. Broward leads the state with 36 confirmed cases of COVID-19. Miami-Dade had 13 confirmed cases.

“We're going to work really hard to get this up and running as soon as possible,” DeSantis said at a news conference Sunday evening. “We want to put resources with the greatest need.”

In a statement, Memorial Healthcare said they were working closely with the governor's office on expanding access to testing, though there were no specific locations identified yet where the drive-thru testing would occur.

The governor said the tests would be free to patients.

The state's emergency management director, Jared Moskowitz, said Florida is still finalizing details on how to deploy its drive-thru virus-testing station. He said he was mindful that the operation could become overwhelmed by people seeking testing.

DeSantis said recently that the state is purchasing 2,500 testing kits — enough to test 625,000 of the state's 21.3 million residents. State officials said they currently have 1,000 of the test kits in hand.

Healthcare workers, who are at the front lines of the coronavirus fights, are preparing for ways to deal with the expected rise in patients. NBC 6's Alyssa Hyman reports

In Palm Beach County, FoundCare, a nonprofit health center, was offering driver-thru COVID-19 testing Monday. The center said the testing was open to Palm Beach County residents who have called ahead for a scheduled appointment.

FoundCare had scheduled 15 drive-thru tests Monday but were able to test 63. Cars lined up as around a dozen workers took information, before staff members took temperatures and put swabs up noses. The results come back in 48 to 72 hours.

On a normal day staff receive about 500 calls, but on Monday about 3,500 people called about the tests, FoundCare CEO Yolette Bonnet said.

“Like I’ve defined it for some others, this is a monster. And I don’t think any individual one group ... it’s got to be all of us in this together to fight this right,” Bonnet said.