A drunk Florida woman survived being hit by a slow-moving train after she partially fell asleep on the tracks Tuesday, authorities said.

The woman was hospitalized after she was found by firefighters near the train tracks early Tuesday morning, The Palm Beach Post reported. She does not have life-threatening injuries, officials said.

The woman was hit by a slow-moving train in Lake Worth Beach, a city in Palm Beach County, fire officials said. It is not immediately clear which rail line was involved. 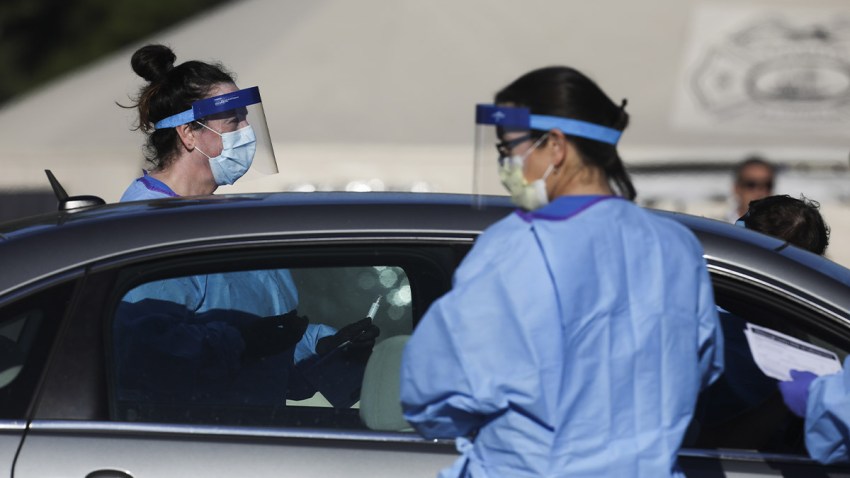