Dwyane Wade To Opt Out of Heat Contract

The Miami Heat received some sobering news on Monday when Dwyane Wade elected to opt out of his contact.

Wade was rumored to be destined for this decision, but Miami no doubt held out hope it could change his mind. The All-Star has played his entire career with the Heat, but it is possible that he will be in another city come next season.

If Wade had picked up his player option for the 2015-16 season, he would have had in excess of $16 million coming his way as part of a contract signed last off-season. There have been multiple reports in recent weeks that Wade was seeking a bigger guarantee and more years. With their hands tied financially, the Heat may find it difficult to match Wade's desires. 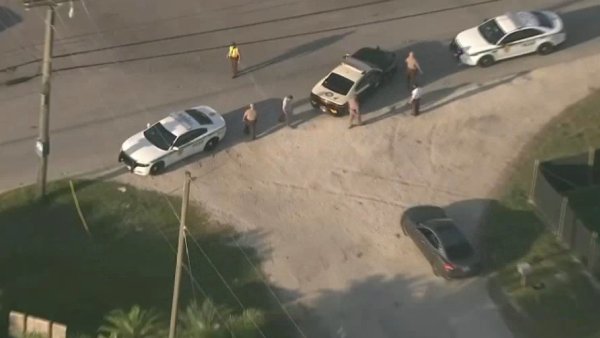 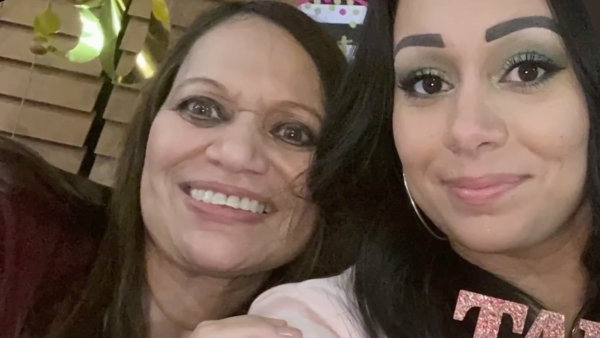 Once free agency officially begins on Wednesday, Wade will enter the market for a second straight season. Last year, teams such as the Chicago Bulls tried to pry Wade from Miami. In the end, the guard elected to stay home where he has been a part of three championship teams.

Heat president Pat Riley will likely make every effort to retain Wade's services for the foreseeable future. Despite injuries taking their toll on Wade, he still is one of the more elite players in the league. Wade also offers Miami veteran leadership and stability on its roster.

Throughout his career and especially in recent seasons, Wade took less money in order to facilitate Miami's roster needs. This made the "Big Three" era possible and also kept fellow Heat veteran Udonis Haslem in Miami for longer than otherwise possible.

Wade may find suitors around the league, but it remains to be seen if any will offer him the large financial commitment he may be seeking. The New York Knicks are one team that could try to take Wade away from a rival.