Economic Impacts of Closing Time: Two Vastly Different Studies On Each Side of the Issue in Miami Beach

The debate about closing time for bars in Miami Beach has moved from a street rally Wednesday to dueling economic studies Thursday.

So how much will rolling back closing time from 5 a.m. to 2 a.m. cost? That depends on whether you believe the economic impact study commissioned by the Miami Beach Chamber of Commerce or the city’s own cost-benefit analysis, and the two are wildly different.

According to the city’s study, when you factor in all the money spent on police activity in the entertainment district, the city loses about $6 million a year.

“So it’s a terrible deal for our city, and that doesn’t even factor in the brand damage to our city when these images of all-night partying are sent around the world, really diminishing our brand, so this is a lose-lose for our city,” said Mayor Dan Gelber.

The Chamber of Commerce study says if bars have to close at 2 a.m., the city will lose $14 million in tax revenue a year, and local businesses will lose $227 million in sales revenue over three years, and it predicts more bad outcomes.

“Substantial loss in jobs if this comes to pass, more than 4,000 jobs will be lost in a year, and that comes about because there’s a significant loss in annual sales,” said economist Hank Fishkind, who conducted the study. “It’s not just the alcohol sales, it’s the loss of the customers, the people who come to this area because, in part, it’s a wonderful area, it has great nightlife, and it’s one of the few areas that allows people to party late at night, and for a certain cadre of customers, they like to do that.”

Protesters gathered to take a stand against the proposal to change last call to 2 a.m. on Miami Beach. NBC 6's Ari Odzer reports 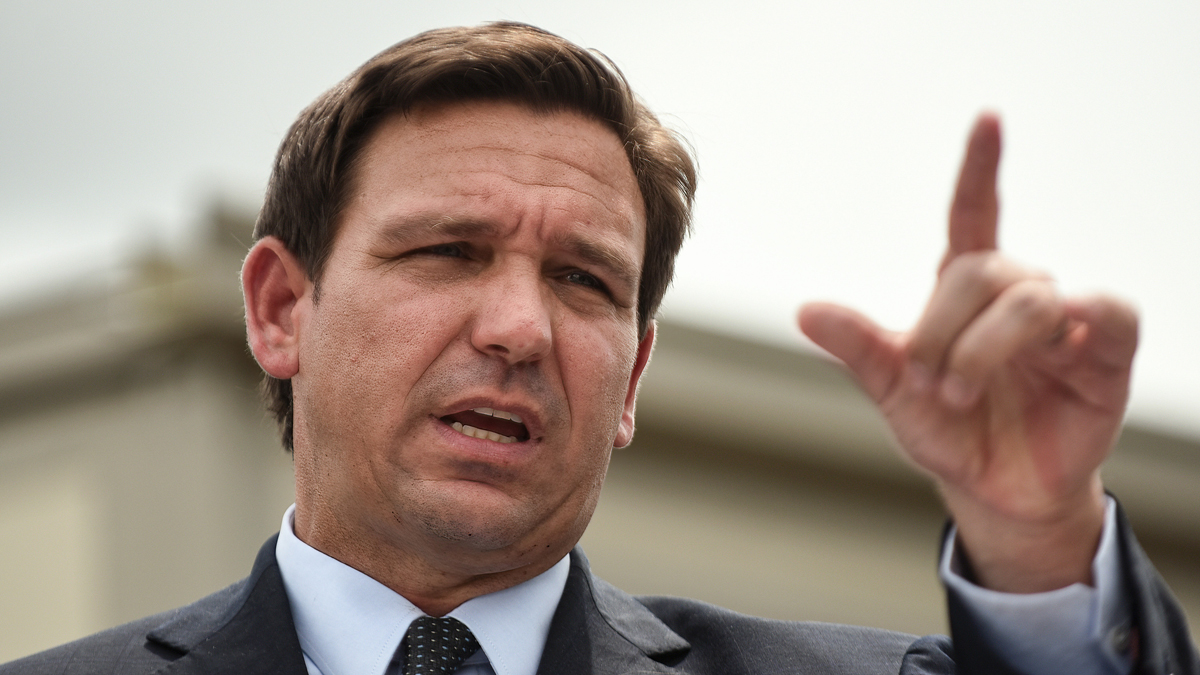 This is where competing visions of the city come into play: those who support the continuation of the all-night party scene on one side, and those who want to change the image of Miami Beach on the other.

“None of our residents even visit this area anymore, that’s all you need to know, we need to end this party district, I realize it might have some impact on a few bars that are all-night bars, but plenty of bars close at 2 and we cannot be held captive to a business model that creates chaos and disorder and in fact, crime,” Gelber said.

Each side said the other side’s study is flawed.

Fishkind said the city’s analysis overstates police overtime costs because it includes special events. On the other hand, Fishkind showed a graph that revealed combined alcohol sales at five all-night clubs. It showed the sales peak between midnight and 1 a.m., with 9% of sales coming after 2 a.m. That means 91% of sales occur before the would-be closing time, seemingly bolstering the other side’s point.

Voters will have a say in a non-binding referendum in November. Even though it’s just a straw poll, the city commission, Gelber said, would honor the voters’ wishes on this issue.