No traditional graduations, no proms, no awards ceremonies, so NBC 6 is honoring the class of 2020 by updating the seniors featured this school year in the Students Making A Difference segment.

Whether it’s playing the piano like a virtuoso or solving complex math equations, Javier Pratdesaba makes everything look easy.

As we showed you in February, Javier leads the science honor society at Everglades High School in Miramar, he founded the mathletes team, and he’s the valedictorian.

“I’ve had tons of bright kids, I’ve had tons of kind kids, it’s rare that you see a combination like him, he is kind, he is humble, he is brilliant,” said Monica Wozniak, one of Javier’s teachers. 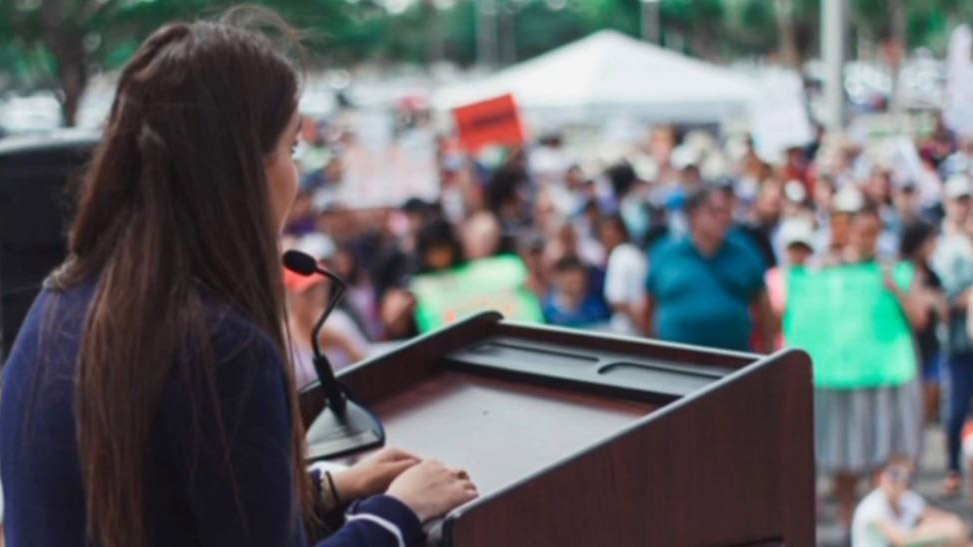 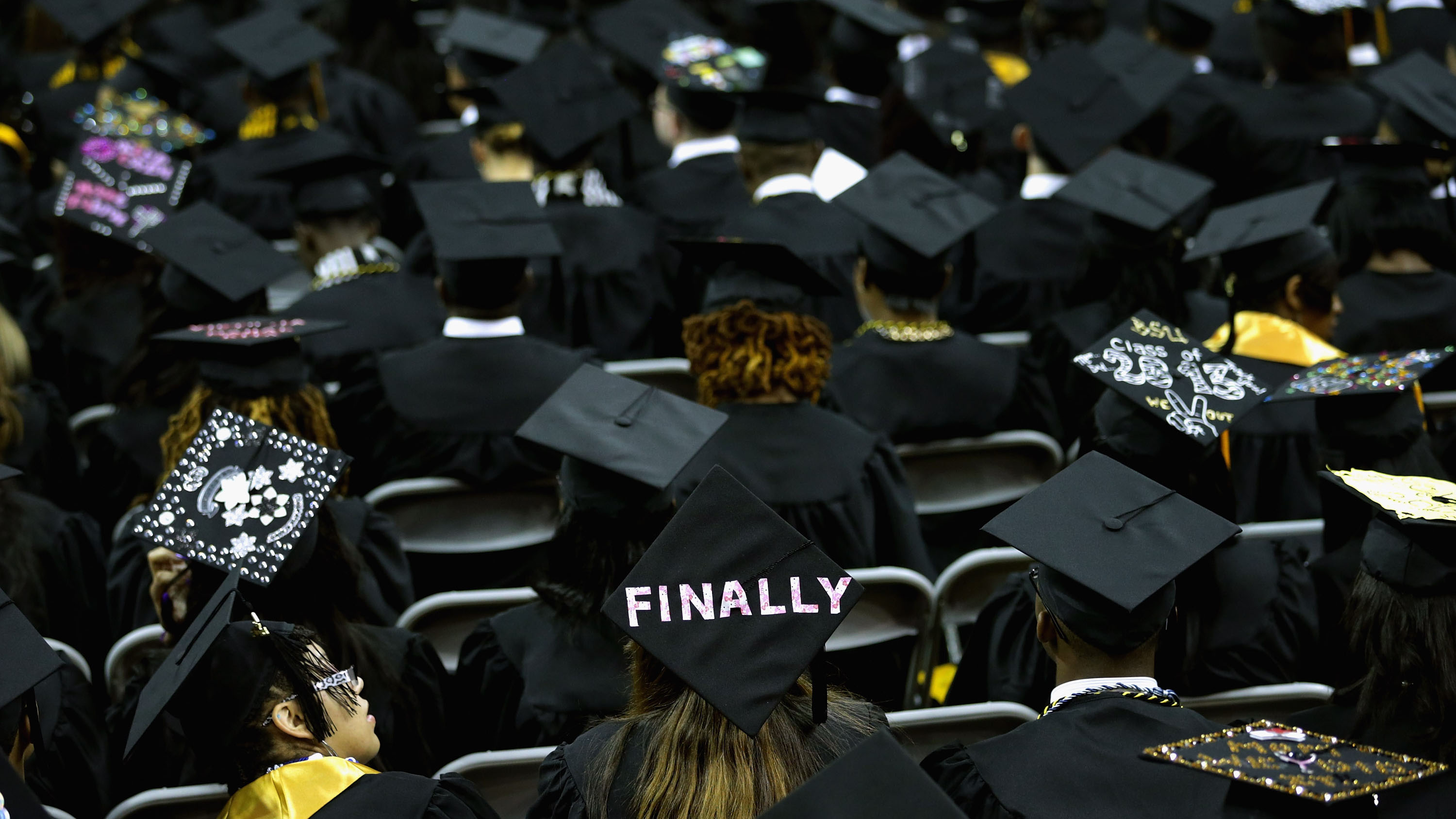 Speaking to him via FaceTime, I asked Javier to give us an update on his life since the schools were shut down.

“I actually got the scholarship I needed to get in order to commit to Georgia Tech,“ Javier said. “So that was probably the best news I received this whole time.”

Javier won a full ride to Georgia Tech to study biomedical engineering, but first he has to finish high school, which means distance learning and no walk across the stage to look forward to.

“People are going through worse things than missing their graduation or not having an in-person awards ceremony,” Javier said, shaking off the disappointment.

Javier shares that boat with his sister. Yvette Pratdesaba is ranked third in their class, and they’re not twins. Javier skipped a grade.

“I hope I’ve left a legacy of helping others unconditionally, whenever they needed, whether it was a tutoring session or a video call after school to help someone one on one,” Javier explained.

At Everglades High, Javier tutored his peers every day, perhaps because he never forgot what it was like to come to the United States from Guatemala, the kid who had to learn English and how to fit in.

“Regardless of where you come from, you can succeed as long as you put in effort, hard work,” Javier told us back in February.

This is a young man who embodies the striver’s work ethic.

His teachers say Javier is always setting a good example, always a role model in the classroom, and, the band director said, on the keyboards as well.