He walks the hallways of Fort Lauderdale High School like a boss, and you would, too, if you had Paul Aversa's reputation.

"He's one of a kind, a true leader, very inspired," said Malease Marko-Berg, one of Paul's teachers. "Just an absolute pleasure to be around, makes me grateful that I'm still a teacher."

"Even my parents would say so, you should hang around more with Paul, like, be like Paul, Paul is so smart and I'm like, ok," said one of Paul's classmates, Jacqueline Alexandrescu.

So what has Paul done to earn the role model status, besides acing all of his classes?

Let's start with collecting 30,000 plastic bottle caps. They're going to be used to create a mural with a conservation message: an ocean wildlife scene made from the substance which is causing so much havoc on the marine ecosystem.

It's a Surfrider project. Paul started a chapter of the environment organization at his school. Their next project is to fight sea level rise with sea oats and mangrove trees. 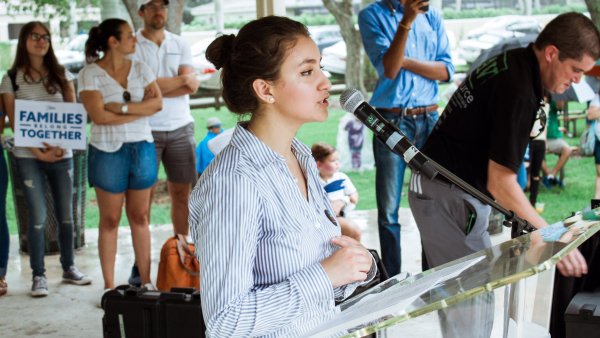 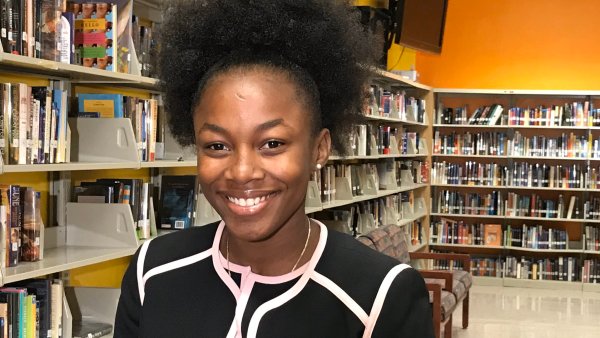 Paul's activism goes way beyond just environmental causes. He works with exceptional education students, starting a movement to raise awareness of the abilities of kids who have disabilities.

He organized a walk that drew hundreds of people, and Paul is planning another one soon, under the banner of his non-profit group called, "Make a Friend, Be a Friend."

"To provide people with those opportunities to hang out with one another, to cooperate with each other, to engage in experiences that anyone would want to engage in without the stigma or with something above their heads, oh, I'm disabled or something's wrong with me, right?" Paul said, explaining the mission of his group.

"He's always with a bright smile on his face, wanting to start new things, wanting to do good things for people," said classmate Bianca Cirigliano.

Did we mention Paul's also on the debate team, the Model United Nations team, and in student government? Just don't tell him he's got too much on his plate.

"You're forced to be here every day of the workweek pretty much, right, so why not enjoy it for seven hours when you can actually do productive things?" Paul said.

Paul's the kid who makes things happen, and everyone at his school knows it.