The state wants to reward students who choose STEM fields

Florida’s Bright Futures scholarship program has paved the way over the years for thousands of high school students to go to college.

Students earn either 75% or 100% of tuition and fees at any Florida state university or college, based entirely on their performance in high school. So any change to the program generates controversy.

On a 5-4, party-line vote, with Republicans in the majority, the committee passed the legislation which would tie the amount of aid students receive to the majors they choose in college. The bill directs the state’s Board of Governors to compile a list of areas of study, and deem some of them more likely to lead to jobs than others. Students choosing those favored areas of study would get more Bright Futures money. 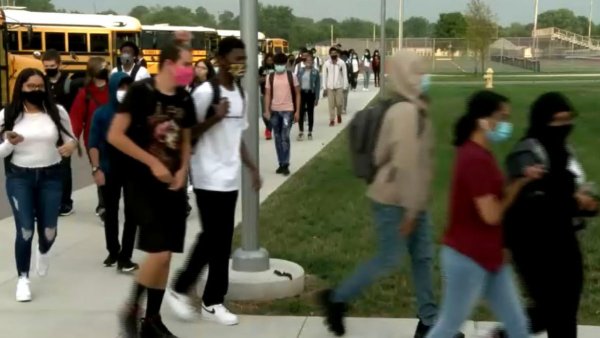 Back to School Aug 18 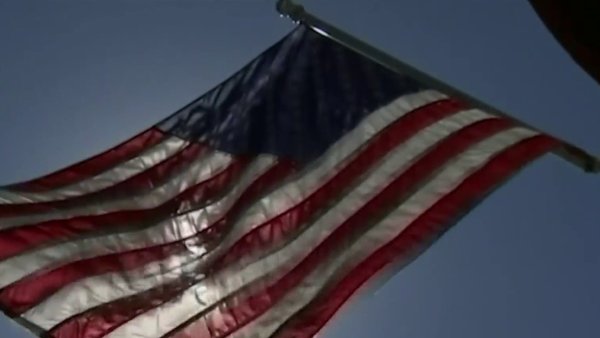 “I really don’t think the major has, should have, any bearing on how much Bright Futures scholarship you would be awarded,” said Ellen Barnett, a Broward mother who has a child in high school and one at a state university.  “I just don’t want to see students pigeonholed into certain majors simply because that’s going to allow them to afford college."

Republican state Sen. Manny Diaz says the idea is to warn students about what they’re getting into.

“If the university has majors that for some reason don’t lead anywhere, that’s a conversation to be had,” Diaz said.

Democrats are uniformly opposed to the bill, saying in a joint statement that it “smacks of authoritarian tactics... SB 86 supporters present a false choice between liberal arts and digital skills.”

“It’s almost like they’re trying to tell us what to study and that’s pretty unfair,” said Lorenzo Urayan, a senior at Lake Nona High School in Orlando, who said he wants to major in art in college and has already earned a 75% Bright Futures scholarship. “The whole thing about Bright Futures is it’s merit-based, we’ve all worked hard for this.”

Lorenzo and some of his classmates at school set up the website, SaveBrightFutures.org, to raise awareness of what they consider unfair changes to the program.

Shaheer Ali is a junior at Lake Nona High. He’s planning to go into medicine, so the major he chooses would likely be on the approved list, but he brings up another objection. SB-86 reduces funding to students who have taken AP and dual enrollment classes in high school, which is basically all the students who qualify for Bright Futures.

“It should be something that you should be rewarded for but the state is penalizing you by taking away funding for taking those courses,” Shaheer said.

The bill would also change the funding formula in general, linking the amounts awarded to the state’s budget priorities, which change every year.

“Under this proposal, where it’s tied to the state’s budget, it can change from year to year so there’s a lot of families where that would make it very difficult to to be able to plan for college,” Ellen Bennet said.

“It doesn’t matter what you’ve majored in, it matters what you do with what you’ve learned and the skills you develop,” said Broward Schools superintendent Robert Runcie.

Runcie said a liberal arts education provides a crucial foundation of skills and used his daughter as an example.

“She majored in philosophy at Princeton and she’s working as an analyst at a number of tech-related companies in Silicon Valley in San Francisco. So what our world needs are folks who are really good critical thinkers,” Runcie said.

The superintendent said the number one factor employers tell him they look for in job applicants is the ability to collaborate and think critically.

If SB-86 becomes law, its changes would take effect in 2023. However, it’s a long way from the governor’s desk. There is no companion bill yet in the House.

“This is not about politics, this is about our future, our education,” Lorenzo told NBC 6, pleading with people to oppose the bill.