"She pays no mind to her own self, she’d rather help others."

When you’re a senior and you’ve already earned your Cambridge diploma and you always get straight A’s and you aced the ACT, what’s left to do in high school? 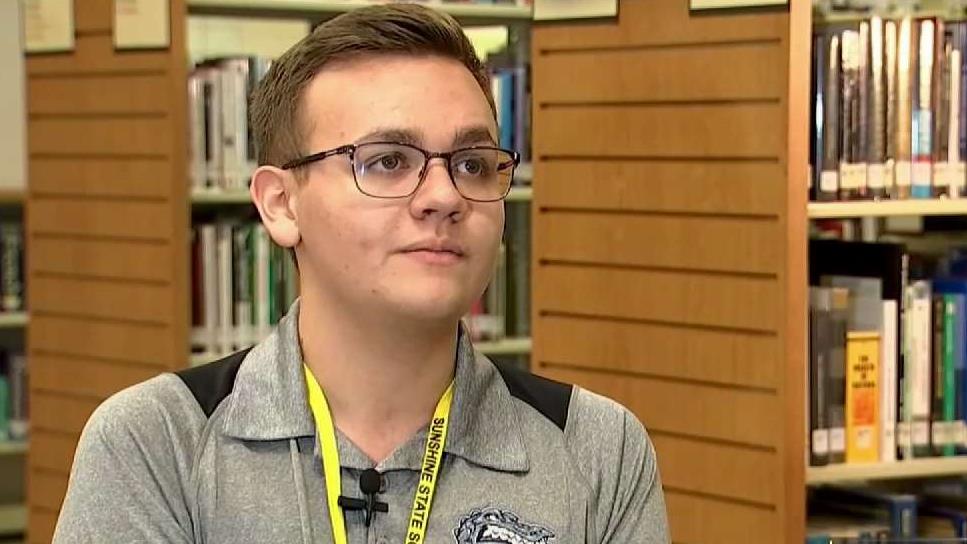 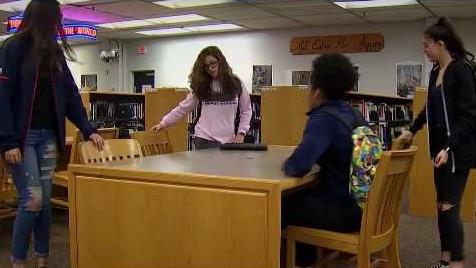 “This is a Title 1 school, so many students here are on free or reduced lunch so within our own community, within our own walls there’s needs that should be met,” Jocelyn explained.

Jocelyn has been president of the Key Club at her Kendale Lakes high school for three and a half years. Molina-Churchman says Jocelyn resurrected a dying club and transformed it into a force for good.

“It went from just being a club of 25 students who wanted just to show up and get a t-shirt to over 120 students who are really excited to go into the community and serve,” Jocelyn said.

There’s an almost endless list of service projects they’ve done, from canned food drives to collecting teddy bears for foster kids to sending letters of gratitude to soldiers and many more.

Jocelyn got her school involved in the national “It Starts With Hello” initiative. Key Club members made paper hearts and passed them out to students they didn’t know, especially kids they saw sitting alone at lunch.

“And the goal was for a massive change to be made by an individual to individuals, and it’s just been an amazing process, so many friends have been made,” said Jocelyn.

Another example of a service project Jocelyn organized, Jeans for Teens, has been a smashing success as well. The idea was to get people to donate jeans for needy peers at school. In just two weeks, they’ve collected more than a hundred pairs of jeans.

Meanwhile, Jocelyn continues to receive the admiration of her peers.

“Amazing role model for me, ‘cause since I’m vice president of Key Club, she has shown me to put others first, not yourself,” said sophomore Jenisse Jarquin.

“She pays no mind to her own self, she’d rather help others,” said fellow senior Bryan Castano. “I think a lot of people look up to her because she does such great things and she’s so caring for everyone.”

It’s the selflessness, that’s what everyone notices about Jocelyn, and she’s proud to leave that legacy at Braddock High.

students making a differenceeducation on 6