He is literally the big man on campus, and he always left a trail of laughter behind him everywhere he went at Jose Marti MAST Academy in Hialeah.

We introduced you to Demetrius Morrow back in January, a young man who sought out the more challenging academics at his school but played football for his neighborhood school, state champion Miami Central Senior High. That meant hustling across town every day after school to get to practice.

“And what’s really remarkable is that Demetrius has not let that interfere with his academic success,” said Andrew Kearns, one of his teachers.

“It’s really just having the passion for the sport and wanting to learn more in school, education,” Demetrius told us in January. 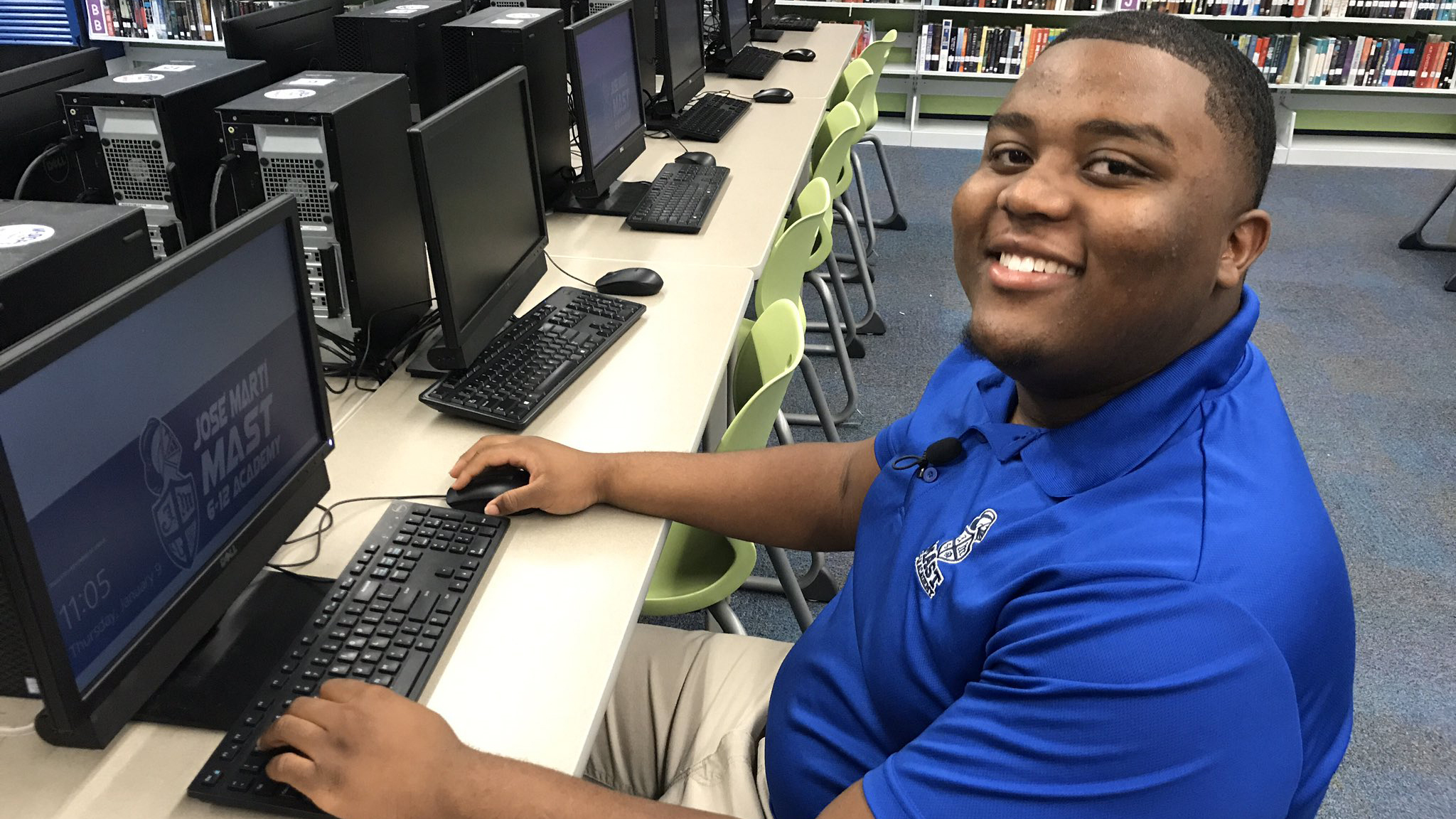 Miami-Dade Senior Is the Definition of a Student-Athlete 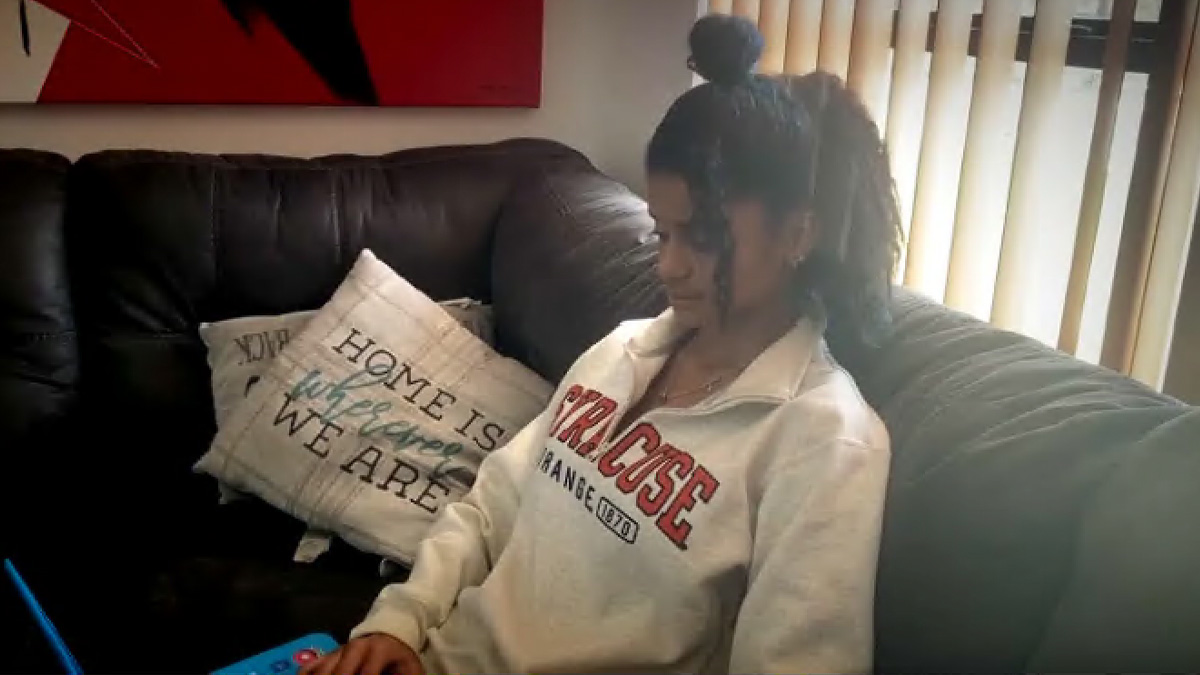 So what does this young man, who everyone knows, think his legacy will be at his school?

“Making people smile and making people laugh, my teachers used to always laugh at me, I knew how to brighten up their day, so yes, I was a day maker for some of my teachers, most of my teachers,” Demetrius said, possibly coining the phrase “day maker” in the process.

Demetrius will play football next year for DePauw University in Indiana and plans on studying computer science, on his way to somehow combining that discipline with architecture.

He will also use the discipline he learned on the football field at Central High to help him in the classrooms of college.

“What it takes to succeed both in the classroom and on the field is definitely put the books first, ‘cause once you’re good in the classroom and in the school house, you don’t have to worry about football or any sport because your focus is on what needs to be done in life,” Demetrius said.

These days, his life consists of working out at home and taking his classes via distance learning.

“So honestly, these past few months have been hard because I’m missing my classmates, my teachers, and just the environment at school but honestly, I have to just think about the bright side, I can’t dwell on the negatives that’s going on in life,” said Demetrius.

He’s all about being positive. Demetrius doesn’t shy away from a challenge. After all, how many kids look for a more demanding academic experience instead of settling for the easier road? That tells you all you need to know about this young man.

students making a differenceeducation on 6