Teaching Students From Home Amid Coronavirus

With distance learning, every kid’s bedroom, every dining room table, every couch is turning into a classroom.

Distance learning is an adjustment for everyone, a new paradigm for students and teachers.

“With this whole social distancing thing, humans are social, so the kids, especially teenagers, they really want to talk and be with each other,” said Joe Gonzalez, who teaches biology at BioTECH Senior High School in Richmond Heights. 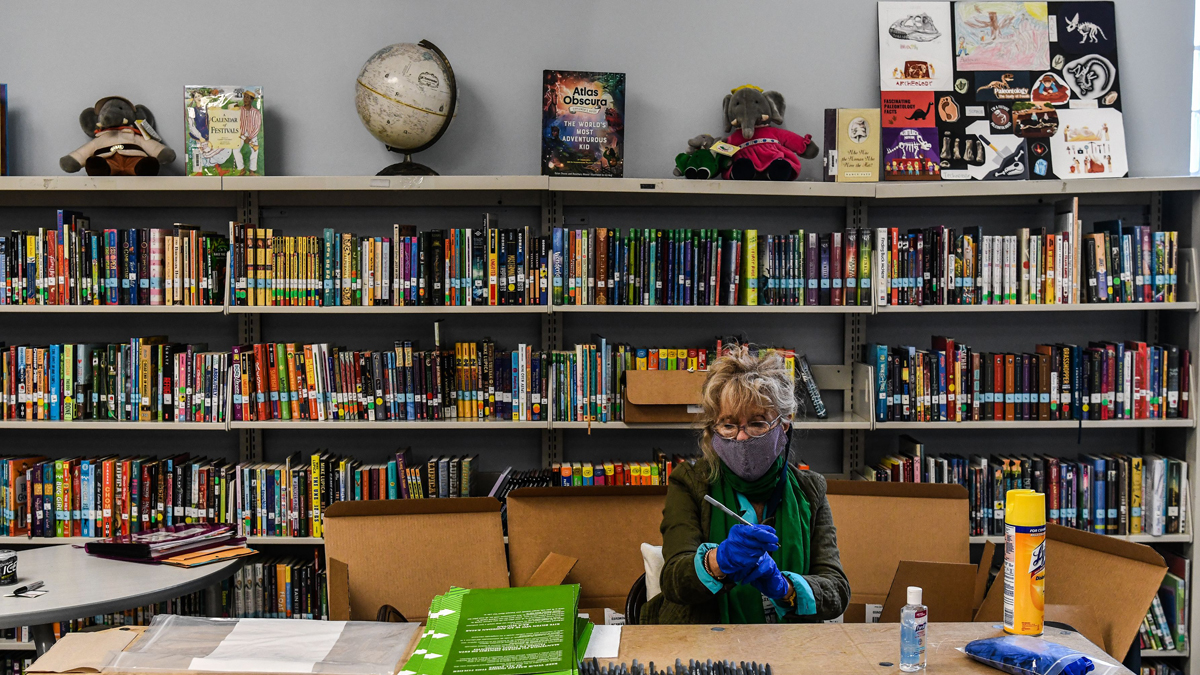 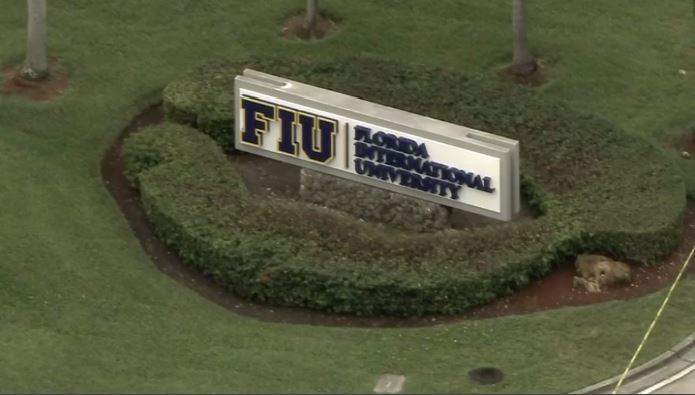 While we were at his house in Homestead, Gonzalez was teaching a class of 20 students. At times they would pop up on his screen with questions. Each student could see Gonzalez throughout the lesson.

“The kids have been very adaptable, the blessing is the kids are used to being on-line and being on computers already,” Gonzalez said.

Miami-Dade County Public Schools passed out more than 45,000 free laptops over the past four days to students who need them. Comcast is providing free connectivity for those families.

Thousands of electronic devices were handed out at one Miami-Dade county high school, as students in the school district prepare for the shift to online learning.

In Broward County, the school district will be passing out free devices to needy students beginning March 20, and as in Miami-Dade, Comcast is providing the internet access.

Distance learning has become a necessity. In the Gonzalez household, while dad was teaching a class from one room, his son, a fourth-grader, was doing an on-line lesson in another room. Meanwhile, mom, Shara Gonzalez, was working from home at the same table.

“This is a true microcosm of what a lot of families are going through.,” Gonzalez said.

“And we’ve been able to put those students in contact with their teachers but most of the calls right now are parents of younger students that are trying to help their children and we need those parents and those families to partner with us,” said Marie Izquierdo, the Chief Academic Officer of Miami-Dade Public Schools.

Schools in South Florida will remain closed for the next few weeks, so officials are distributing meals for students who rely on school for sustenance. NBC 6's Ari Odzer reports.

With distance learning, every kid’s bedroom, every dining room table, every couch is turning into a classroom.

So how’s it going so far? I wandered up to my son’s room for a comment. He appreciates the distance from school right now.

“I think it’s definitely risky to be there because there’s so many kids in the same building and in the same area and there’s no social distancing whatsoever so it’s very easy to contract the virus from each other,” said Michael Odzer, a junior at Michael Krop Senior High School.

Until that reality changes, teaching and learning is happening home to home, virtual classrooms with real people making it a viable option.